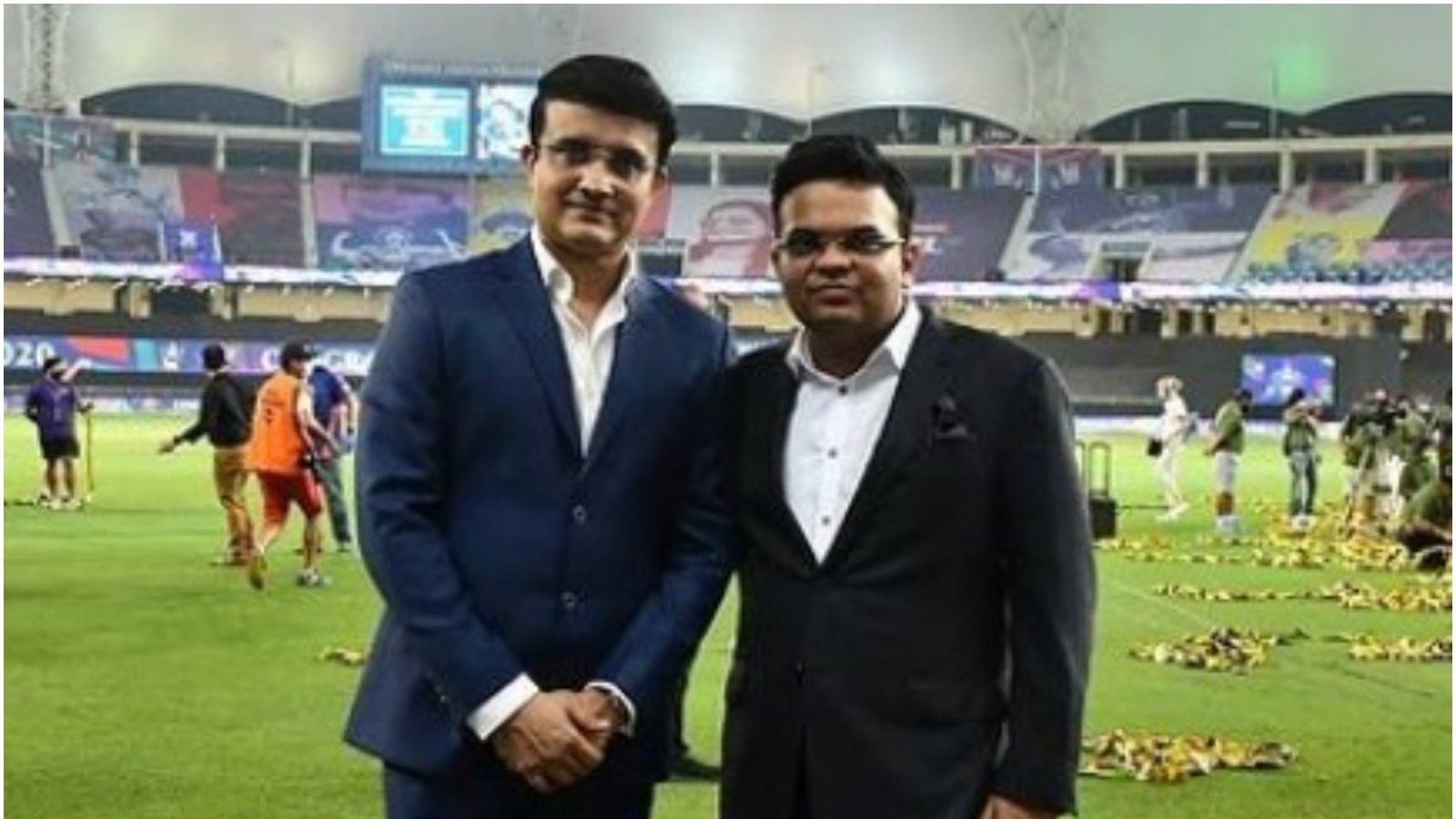 BCCI’s flag will be hoisted again in ICC, Ganguly-Shah will try hard!

new Delhi. BCCI President Sourav Ganguly (Sourav Ganguly) and Secretary Jay Shah (Jay shah) There can be a face-to-face for the post of President of the International Cricket Council (ICC). It has been claimed in the media report that both Ganguly and Jay Shah are aspiring to become the ICC President and there could be a direct contest between the two for the post. Because the term of the current chairman Greg Barkley ends in November this year and he will extend his term, the chances of him being extended are extremely slim. Under the rules, the chairman is to be elected every two years, who can serve for a maximum period of 6 years (regardless of whether the term is completed continuously).

Sources told The Telegraph that the current ICC chairman, Barkley, who has a very good relationship with BCCI president Sourav and secretary Shah, does not want to extend his tenure due to his professional commitments. Barclay is an Auckland-based commercial lawyer and an experienced company director, serving on the boards of various companies in New Zealand and Australia. However, an ICC spokesperson denied Barclay’s resignation.

Barclay’s term ends in November
Let us tell you that the annual conference of the ICC is to be held in July. But Barkley can remain as chairman until the end of the T20 World Cup in Australia. Because he took charge in November 2020. The ICC is going to have a board meeting this week and Sourav, who is also the chairman of the ICC’s cricket committee, will be present in Dubai for the same. Former Indian captain Ganguly could be the preferred choice to take over the reins of the ICC. But Jay Shah’s claim also cannot be dismissed. Because Shah is the President of the Asian Cricket Council.

Indian may be ICC chairman in 2023 World Cup
A source told the Telegraph that Shah has shown a lot of interest to become the chairman of the ICC. Given that the ODI World Cup is to be held in India in 2023. In such a situation, it is believed that at that time someone from the BCCI will be in the hands of the ICC.

Ganguly hasn’t clarified his stand yet
When India last hosted the World Cup in 2011, Sharad Pawar was the head of the ICC. It remains to be seen whether Sourav is willing to take over the post of ICC chairman, as he has said in the past that he is still young and he is in no hurry. Ganguly’s three years as BCCI President will complete this October. They will have the option to complete another term of 3 years before going into the cooling off period.

The role of PCB will also be important
A source related to this matter said that if Sourav Ganguly is ready to take over the responsibility of the ICC, then before that he would like to decide that he has enough numbers in case of elections. It is highly unlikely that the Pakistan Board will silently allow someone from the BCCI to become the chairman of the ICC.

Avesh Khan dedicated his ‘chowka’ of wickets to his mother, said – was encouraging me even while in the hospital

ICC Board decides the election process
The selection process of the chairman is determined by the ICC Board and it may be different every time. When Shashank Manohar took over the reins of ICC for the first time in 2016, he was elected through secret ballot. Two years later, when it came to electing the chairman, he was the only candidate and was unanimously re-elected without voting. At the same time, the current chairman Barclay was also everyone’s choice.

RR vs RCB Playing XI: RCB won’t tamper with winning combination, there may be a change in Rajasthan

There are a total of 17 directors on the board of ICC. Of this, 12 full members, three directors as representatives of associate countries, chairman Barclay, ICC CEO (Geoff Allardyce), independent women director Indra Nooyi. The CEO does not have voting rights to approve any proposal, according to the ICC constitution, a two-thirds majority or a minimum of 11 votes is mandatory.

Videogames entered his life in the late '80s, at the time of the first meeting with Super Mario Bros, and even today they make it a permanent part, after almost 30 years. Pros and defects: he manages to finish Super Mario Bros in less than 5 minutes but he has never finished Final Fight with a credit ... he's still trying.
Previous Marilyn Monroe: her biological father revealed in documentary ‘Marilyn, Her Final Secret’
Next Jason Momoa talks about his character • Universal Movies