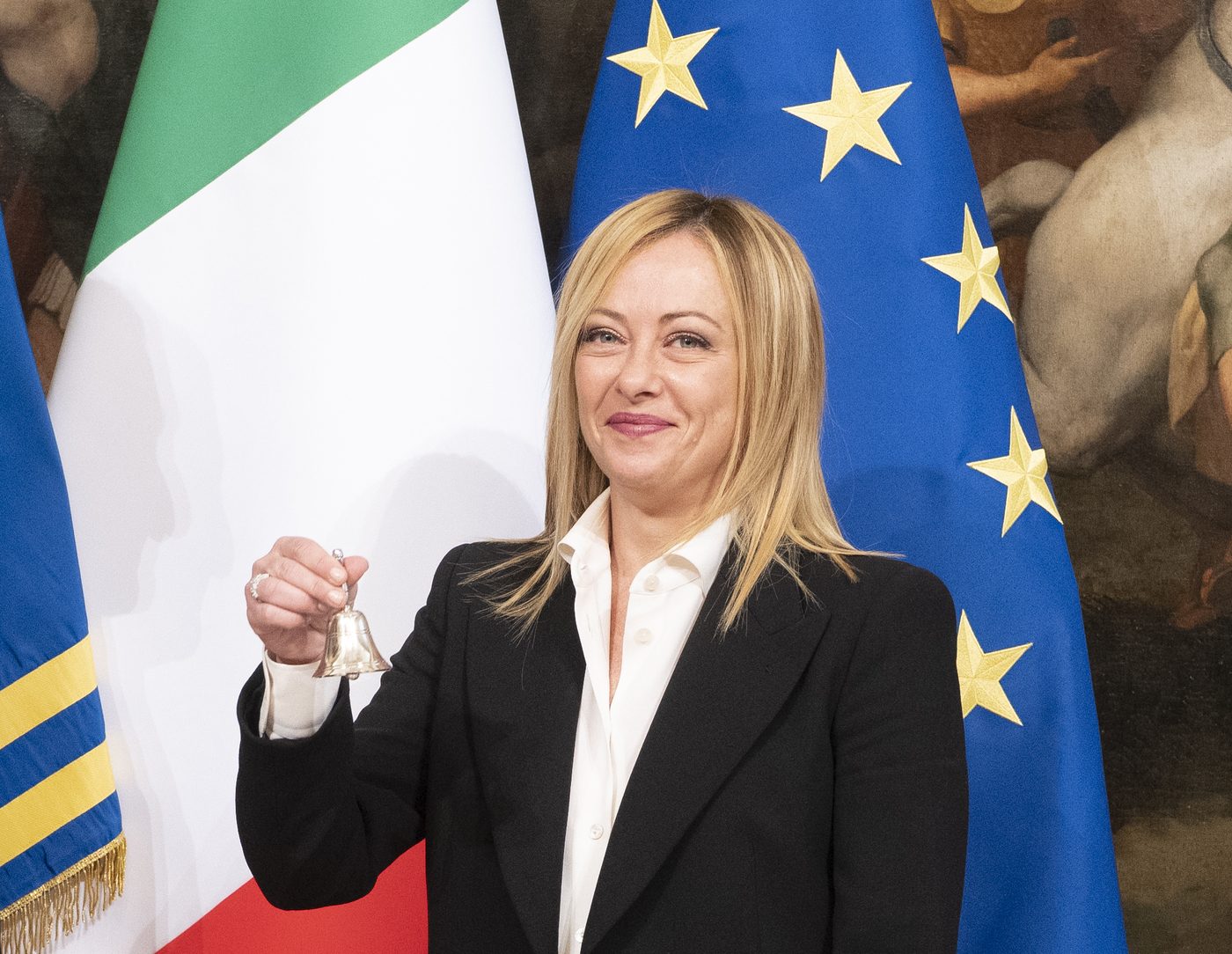 “Those who decide to use the masculine make a political choice. Meloni has done nothing different from expectations, historically the most traditionalist part of the political team, has always chosen the male. It is the standard choice of the right ”: linguist Vera Gheno told Fanpage.it, commenting on Giorgia Meloni’s decision to refer to herself as“ the Prime Minister ”.

Giorgia Meloni’s decision to be called “the Prime Minister” and not use the women’s article has already become a political case. So much so that the Accademia della Crusca also intervened: “In reality there is nothing strange, feminine titles are always legitimate and those who use these feminine accept a historical process that is now well underway: however, those who prefer the traditional masculine forms still have the right to do so.“, commented the president of the Academy, Claudio Marazzini.

To clarify this issue we turned to Vera Gheno, academic and linguist, who has been dealing with inclusive language for years. Who, in principle, told us to share Marazzini’s point: “The form provided by our grammar is the feminine and in this case, among other things, it would be enough to change the article. However, since there is much resistance to the use of women for top positions or for professions in which women were not habitual, the use of the masculine cannot be considered a mistake either.“, he said.

To then specify: “What I would add is that those who decide to use the masculine make a connoted choice at this point. Make a political choice. That is, a choice that deviates from the direction in which our grammar would go. Until a few years ago, choosing to use the feminine, instead of the masculine, was felt to be the marked choice, while now the question is being overturned.“.

Giorgia Meloni assures that with the Brothers of Italy in government, foreign policy will not change

Vera Gheno at a Fanpage.it training event, with the director Francesco Cancellato

In short, behind the choice to continue to refer to herself with the male article, Meloni would be taking a political position. Which is in line with that of her deployment, after all. In fact, Gheno explained: “Meloni did nothing different from expectations, because historically the most traditionalist part of the political team has always chosen the male. I remember the same speeches when Elisabetta Casellati was elected president of the Senate. She too wanted to be called ‘the president’. It is the standard choice of the right“.

In a post published on her Facebook profile, the linguist had already clarified: “The masculine of the offices is traditionally the prevailing solution chosen by right-wing politics: in Meloni’s there is nothing surprising. The same comments on the “end of the politically correct ravings” circulated when Alberti Casellati made similar statements. However, the change is advancingperhaps with some slowdown, but the drop digs the stone“.

Videogames entered his life in the late '80s, at the time of the first meeting with Super Mario Bros, and even today they make it a permanent part, after almost 30 years. Pros and defects: he manages to finish Super Mario Bros in less than 5 minutes but he has never finished Final Fight with a credit ... he's still trying.
Previous Serie A on the verge of bankruptcy now has a saint in Heaven: no taxes and new stadiums, begging for Minister Abodi
Next Tod’s renews the Di bag with a personalization service