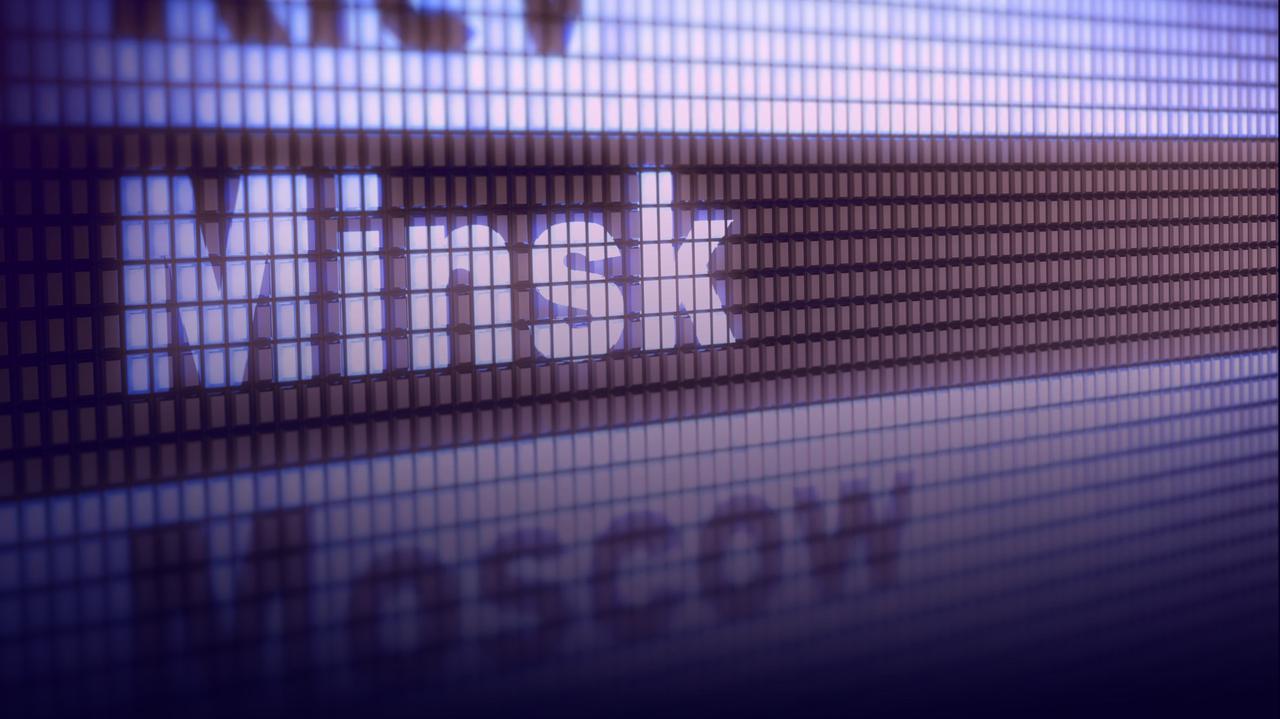 Belarus. Migration crisis. Operation “Lock”. Where did the planes to Minsk come from? Which is the result of data on 70,000 cruises [analiza]

Operation “Lock” – where did the planes to Minsk come from? This is what the analysis of thousands of cruises shows

We analyzed data on nearly 70,000 flights to Minsk over the last four years to show potential routes for migrants from the Middle East to Belarus. During the period of increased migration, the largest number of trips was from four countries: Turkey, Russia, Egypt and Georgia. A dozen or so ports have appeared, from which there were no flights to Minsk before.

Photos and videos showing large groups of migrants at the airports of many cities waiting to fly to Minsk for weeks were presented by the world media. We also watched the crowds of migrants already arriving at the airport in Minsk, visible on the streets of the capital of Belarus, and at the borders with Poland, Lithuania and Latvia. Many such images circulated on social media. According to Die Welt, by March 2022, up to 40-50 planes a week from Istanbul, Damascus and Dubai are to land in Minsk.

To show the potential routes for the transfer of migrants from the Middle East to Belarus, we analyzed the Flightradar24 database provided to us by Ian Petchenik, Flightradar24’s communications director. This service allows you to track the flights of passenger and cargo planes. We wanted to check how many planes and from which mainly directions, corresponding to the current migration, landed in the capital of Belarus this year and compare it with previous years to determine the scale of the increase.

We focused on the countries (cities) from which mainly migrants to Europe come via Belarus. In order to select them, we have been following reports from global media and posts in social media since September this year, when the flights to Minsk became famous in the world. These sources show that migrants most often came to the capital of Belarus, incl. from: Istanbul, Dubai, Damascus, Moscow, Beirut, Amman, Erbil, Shiladze, As-Sulajmaniya, Baghdad, Basra.

For example, a 16-year-old, whom a TVN24 reporter met with a group of seven migrants outside the state of emergency in October, said that they had flown to Minsk from Istanbul. Redost, a 16-year-old Kurd who spoke with a journalist from the German “Bilda”, was also supposed to fly from there. Hajar, a 37-year-old Kurd, told the American daily The New York Times that he spent $ 6,000 traveling to Turkey and from there to Belarus. In turn, the editors of the BBC News portal followed the journey of Idris, a young Iraqi who, together with two men, flew out of the Iraqi Irbil and reached Minsk. On October 8, a short conversation was published on the twitter profile of the Ministry of National Defense, conducted by Polish officers through barbed wire entanglements: a group of migrants told them that they were from Iraq and that they had flown to Belarus from Syria.

According to Flightradar24, from 2018 to November 8 this year (the last data we have received), there were almost 70,000 flights to Minsk. We tracked them, paying attention to the individual cities from which the planes took off.

Of course, we do not know if all the passengers from the destinations we are interested in were migrants. Probably not. Flightradar24 base may also not include some flights. Moreover, it is known from media reports that the migrants flew with transfers (e.g. in Russia, Kazakhstan). However, although our calculations should be considered as estimates, they allow us to show the trends and the scale of the phenomenon: how this year the number of flights to Belarus from migrant areas increased, how much did it increase, from which cities and countries the lines on which migrants could be transported.

Let us recall how the current situation came about. The migration crisis on the borders of Belarus with Poland, Lithuania and Latvia was triggered – in the unanimous opinion of the West – by Alyaksandr Lukashenka, who is accused of waging a hybrid war. It consists in an organized transfer of migrants to the territory of Poland, Lithuania and Latvia. During the 27 years of his rule, Lukashenka has threatened Europe more than once with the weakening of border controls. This year he did it at least twice.

Videogames entered his life in the late '80s, at the time of the first meeting with Super Mario Bros, and even today they make it a permanent part, after almost 30 years. Pros and defects: he manages to finish Super Mario Bros in less than 5 minutes but he has never finished Final Fight with a credit ... he's still trying.
Previous Lewandowski is the best in the world again! Second year in a row. Pika none of the class
Next Difficult QUIZ on general knowledge. At 14/14 it will be difficult, but it is possible