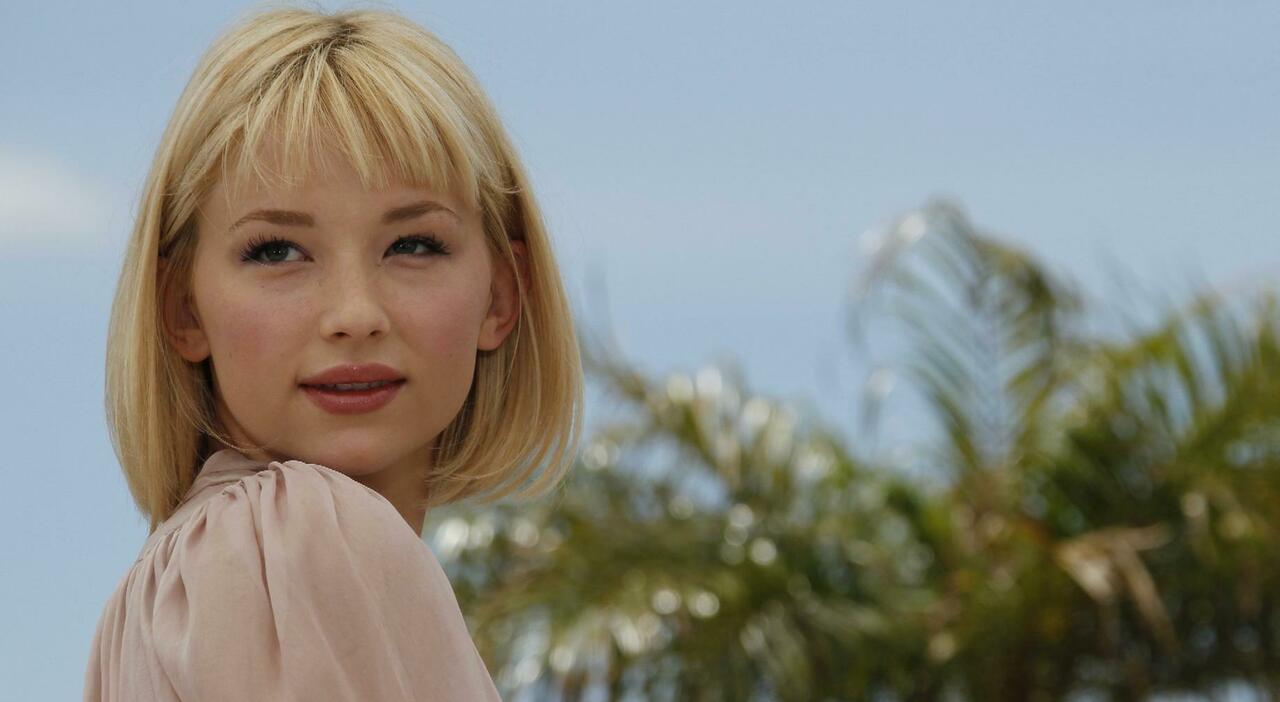 Haley Bennett and Susy Del Giudice they are the ‘actresses of the year’ at the Ischia Global Film & Music Festival scheduled on the green island from 10 to 17 July.

The American artist and his Neapolitan colleague will be reward at the Regina Isabella Resort during the opening night of the 20th edition of the event, promoted by the Ischia International Art Academy with the support of the Ministry of Culture and Campania Region in collaboration with Riflessi, Tatatu RS Production and Givova and with the patronage of the Parliamentary Assembly of the Mediterranean and Nuovo Imaie.


Haley Bennett, who is also a singer, is back from the acclaimed interpretation of Roxanne in the musical film “Cyrano” directed by director Joe Wright, her partner, who will receive the Ischia Luchino Visconti Award – international director of the year.

Susy Del Giudice, an actress with an important theatrical experience, in the film The De Filippo brothers by Sergio Rubini has the central role of Luisa, the mother. Ischia Global Festival 2022 will be chaired by Irish director Jim Sheridan and English producer Trudie Styler. The board of the event includes Oscar winners Bille August, Nick Vallelonga, Bobby Moresco, Paul Haggis, Fisher Stevens together with the actors Franco Nero and Gina Gershon, the directors Michael Radford and Terry Gilliam and Tony Renis, honorary president of the Ischia International Art Academy .

David Martin is the lead editor for Spark Chronicles. David has been working as a freelance journalist.
Previous Inspector Waffles Download Full Game PC For Free
Next Tonight on TV: the must-see movies for Sunday, February 20, 2022