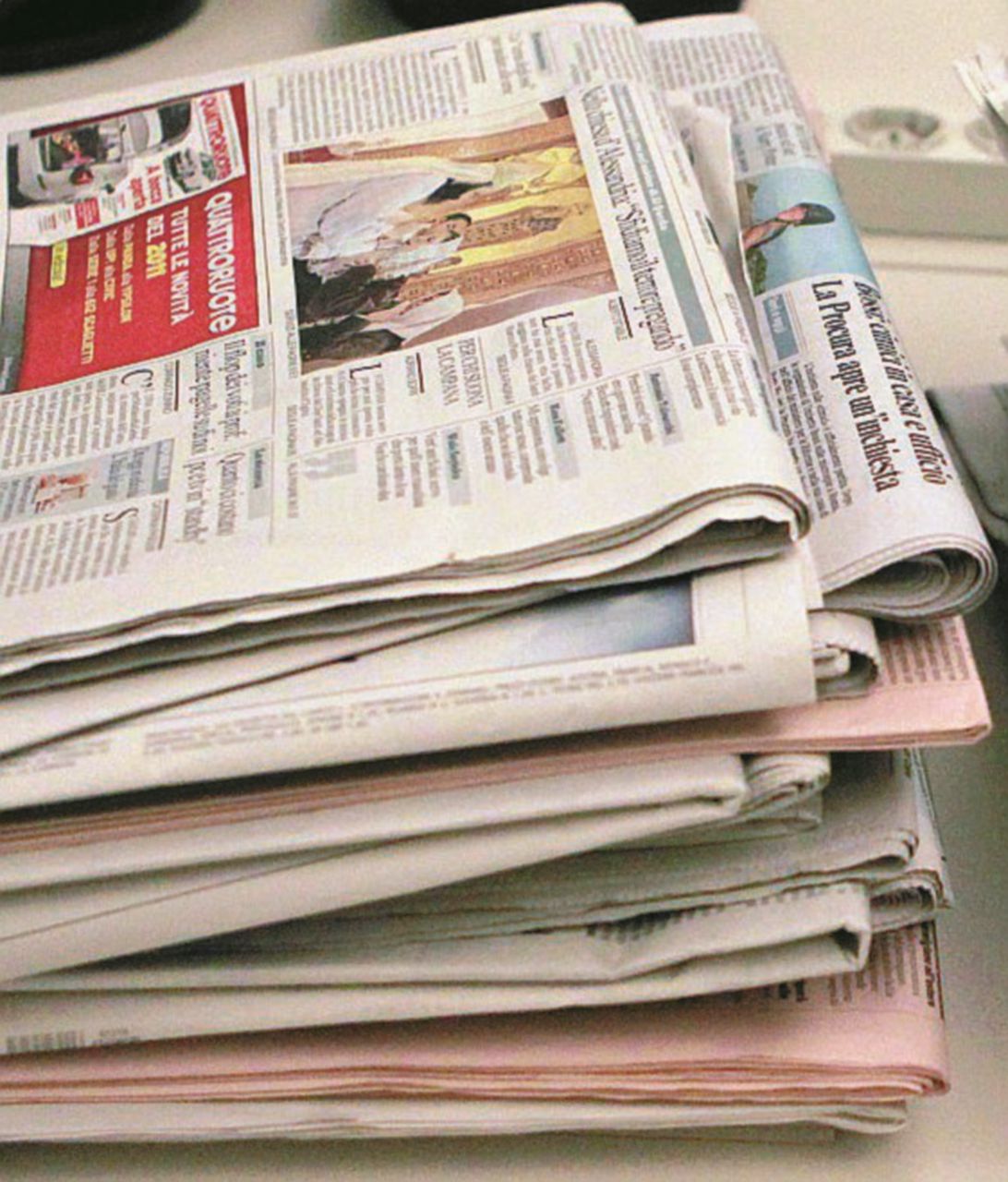 Berlusconi also wants the proxies to publishing and imposes a Mediaset man to provide providence: Alberto Barachini on pole as undersecretary

At Mediaset the man of providences. Silvio Berlusconi wants a former employee of his TV hosts to head the publishing department. The name listed in a red folder exhibited in the Senate is that of the force man Alberto Barachinijournalist and former Mediaset anchorman (who began his career alongside Emilio Fede on Tg4) former president of Rai Supervisory Commission. The right man to entrust the buttons of public funding to the sector, with direct and indirect effects also on the “characteristic companies” of the Biscione, namely Mediaset, Mondadori and The newspaper. Thus, after justice, defense and tourism, the return of Silvio Berlusconi sanctions the triumph of the conflict of interest as a cipher of Italian politics.

The background on the government talks tells how he got stuck on that delegation. The importance of balancing the interests of family businesses with the governability of the country was also certified by the intervention of the children Pier Silvio And Marina Berlusconi in the “firemen” version, to push the founder of Forza Italia to mend relations with Giorgia Meloni, before and after the rupture of the Senate. The negotiations in the center-right on deputy ministers and undersecretaries would have had the keystone in that box also in the tug-of-war on the Ministry of Justice. Berlusconi’s defeat earned him the publishing consolation prize. But why?

The structure under the umbrella of the Presidency of the Council is in fact the public “cash register” that has been supporting a sector in crisis for years but further affected by the collapse in sales, by the increase in paper and energy costs, as well known. Berlusconi family: in February it seemed to take shape sale of the The newspaper which is sailing in very bad waters, a hypothesis then frozen after the “defeat” of the battle for the Quirinale and in view of the vote. The exploratory project of a “sign”Of the center-right headlines that it included Free And The weather by Angelucci to compete with Gedi group (Repubblica, La Stampa, 10 local newspapers and radio stations). And here is the point: if that “state ATM” pumps hundreds of millions to the sector, between direct and indirect contributions, the great maneuvers can resume, and to assets that have not been devalued.

The question is so deeply felt by the parts of Arcore that Forza Italia had managed to get its hands on it as well with Draghi government: in deference to the support received, the former governor of the ECB appointed the Senate vice-president forcibly Giuseppe Moles. The undersecretary has not been re-nominated, he has also campaigned for Casellati in Basilicata but has not been confirmed in the post despite the merits he claims: above all, that of having resurrected contributions to publishing scourged by price increases: by law, they should have ceased starting from this year, but with the sound of extensions they will continue until 2028.

It was the Conte I government. In budget law 2019 had inserted a provision for the progressive reduction of direct contributions, already provided for by the 2017 Lotti decree, and its “cancellation“Starting from January 1, 2022. Only those to the Italian press abroad, to newspapers of linguistic minorities, to special periodic publishing for the blind and to consumer protection (Law 30 December 2018, n.145) were saved.

However, the ways of “Providences” are endless: the deadline has been postponed from year to year and the Draghi government sent the ball to the stands postponing the reductions to 2025 and the total cancellation to far 2028. So in 2020 the funds, which were supposed to decrease, have even increased 120%, passing by 175.6 million to 386.6. In 2021 it rained 500 million between direct and indirect contributions. A month ago the last shower, when the Dipe unlocked 230 million of “extraordinary funds” for 2022-2023: 12 for hiring, 28 as a contribution based on copies sold, 35 as a contribution for innovative investments in national and local television, newspapers and periodicals. The news, it will be a coincidence, almost goes unnoticed. Today’s news: the EU Commission has given a green light to another 120 million in support, in the form of tax credit up to 30% of the costs, to the publishers of newspapers and periodicals in Italy for the two-year period 2022-2023: will not be considered state aid.

The conflict of interest mentioned above generates others. The issue of the requisites for access to contributions is dragged on unresolved, and not by chance. In addition to deleting them from the “political sheets”, the 2017 Lotti decree had provided for a squeeze on the champion publishers of camouflage who disguised themselves as cooperatives, foundations and associations, transferring most of the shares to fictitious organizations, thus continuing to distort the market and competition. The case of “Free”: pretending to be an organ of the “Monarchical Movement” before and as the cooperative of journalists that it was not after, it enjoyed 61 million euros of public grants over 20 years, except for having to repay almost half due to a process that arose precisely from the assessment of irregularities committed. That did not prevent us from receiving others: in 2021 Libero received others 2.7 million. The 2017 Lotti reform (Article 2, paragraph 1, letter b) gave publishers five years to comply with the law from the date of entry into force of the delegated law no. 198 of 2016. Thank you Milleproroghe of the Draghi government (art. 2-BIS of the decree-law n. 228 of 2021) this too is the limit deferred to 2028.

Another problem from the parts of the Dipe? The attempt to recover remains surrounded by mists 80 million euros from undue contributions resulting from cross-checks in collaboration with the GdF since 2009 which revealed “irregularities and pathological behaviors“. From a note “being updated” on the Dipe website, undated, we know that 29 million they have been registered in the execution of sentences, but not the outcome of the compulsory collection procedures; 23 million have been admitted as insinuations to the passive in the bankruptcy procedures to which the publishing companies have been subjected; other 13 million were admitted to the deferred recovery5 were subject to offsetting on the credits accrued as a contribution from the publishing companies.

The note explains how the “recovery of undue payments is complex and uncertain, often the subject of legal disputes not always in favor of the institution, even when it appeared in pending criminal proceedings to ascertain the hypothesis of the crime of fraud against the State for undue perception of public contributions“. Il Fatto asked for the updated details of the subjects involved in the recovery, the figures and the outcome, in the almost certainty that irregularities and pending have not been assessed reason for exclusion for further disbursements. In a month the answer has never arrived. He first made the Undersecretary of Fi out of office. To make way for another from Fi but who is also an employee of Mediaset. Providence continues.

Videogames entered his life in the late '80s, at the time of the first meeting with Super Mario Bros, and even today they make it a permanent part, after almost 30 years. Pros and defects: he manages to finish Super Mario Bros in less than 5 minutes but he has never finished Final Fight with a credit ... he's still trying.
Previous Joao Mario, Sporting asks Inter for another 30 million
Next Harry Potter, Professor Sprite says she has made little money