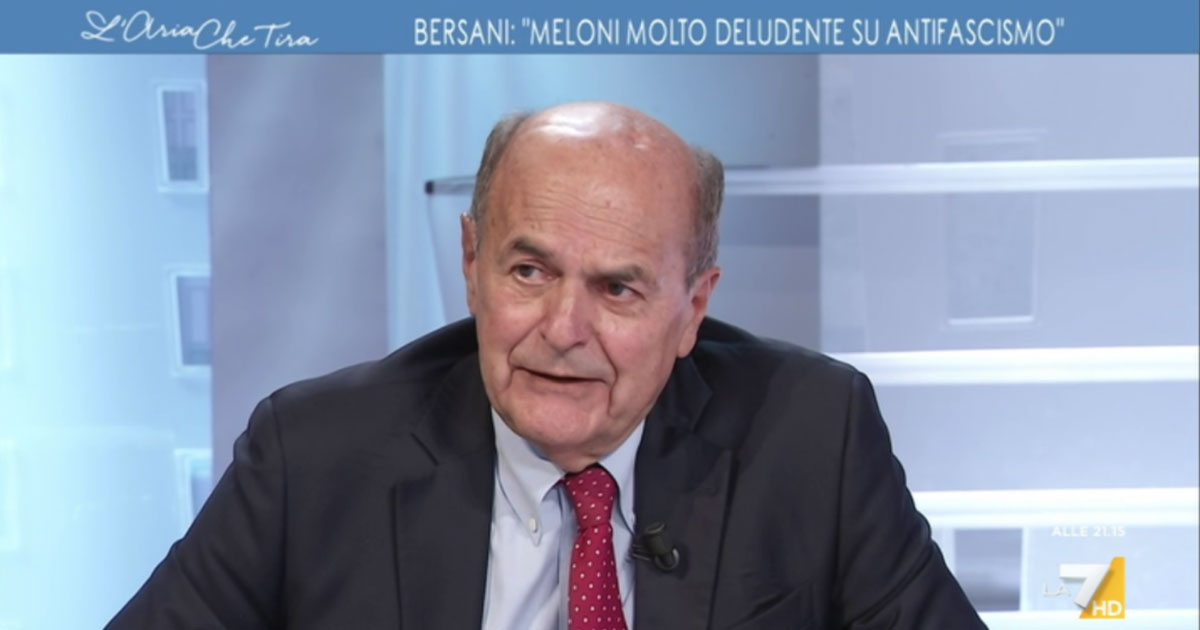 Bersani to La7: “Meloni speech? He reduced anti-fascism to a faction with a wrench in hand. What was said about the covid is unacceptable”

“Giorgia Meloni’s speech? It was saved, as always in a corner, on racial lawsbut on fascism he said he dislikes all regimes. I don’t know, what did we expect? Could you say that you like fascism? He reduced anti-fascism to a faction with a wrench in hand. No. Anti-fascism is the foundation of our Constitution on which you swore a few hours ago. Today Meloni had a chance, but he said too many words, he has turned around too much“. Like this Pier Luigi Bersani, host of the broadcast “The air that pulls” (La7), comments on the speech of the Prime Minister, Giorgia Meloni, in the Chamber of Deputies. 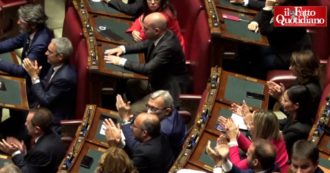 Government, Meloni attacks citizenship income: “Defeat for those who are able to work”. Applause from the Renzians and Action

Bersani reiterates: “A historical-political problem remains unresolved, which they do not decide to face with the seriousness and depth that requires reflection and above all the acknowledgment that we are an anti-fascist state. Beyond this, in Meloni’s speech, always with the true and undeniable emotion of seeing a woman in that place, I noticed tones and content as a “boss” of the opposition rather than as the head of the government: very proud – she continues – very animated, just like she is. I would say a ‘manly pride’. You spoke of Europe, potentates, center left. But I found many intentions, but the what and how to do was not there. You talked about taxation, but go on to flat tax it’s at tax amnestiesnow called ‘fiscal truces’, and then demand the free nurseries it means saying things that don’t exist ”. 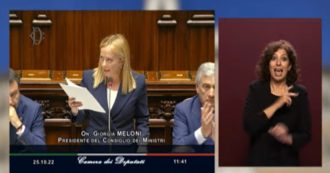 Meloni alla Camera: “Our motto will be ‘do not disturb those who want to do’. Those who do business must be supported and facilitated, not harassed “

Harsh criticism of Bersani on the passage pronounced by Meloni regarding the restrictive measures on the covid: “What he said is unacceptable. It did not recognize that Italy was the first country in the West to receive the wave of a virus that no one knew, nor did it recognize that the recipes applied by us were used by everyone, from the lockdown to the green pass to the masks. with a right that has shot zero on all these measures. Not recognizing all this is not acceptable ”.

Crosetto minister? More than the conflict of interest, the phenomenon of revolving doors worries me

Meloni and the outlander with Salvini: “So we finish at three …” – Video

Videogames entered his life in the late '80s, at the time of the first meeting with Super Mario Bros, and even today they make it a permanent part, after almost 30 years. Pros and defects: he manages to finish Super Mario Bros in less than 5 minutes but he has never finished Final Fight with a credit ... he's still trying.
Previous Fiorentina note: “Zhang spoke to Barone, Inter didn’t say anything. Fault of journalists who … “
Next Has Amy Winehouse’s biopic found its lead actress?