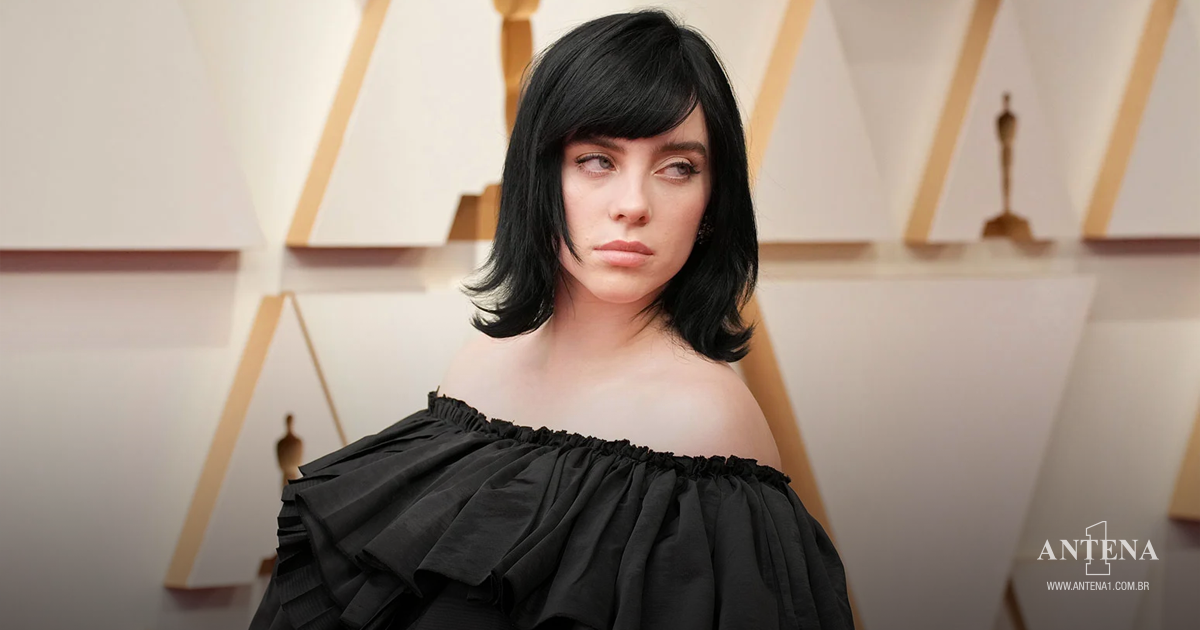 Billie Eilish has announced a live performance before kicking off her ‘Happier Than Ever’ tour of the UK and Europe. The singer-songwriter will join her brother and collaborator Finneas at Deutsche Telekom’s headquarters in Germany for the stripped-down show on June 1. 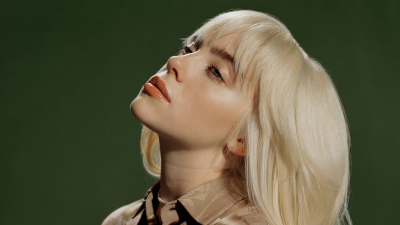 The duo will perform tracks from Eilish’s recent album and her 2019 debut album ‘When We All Fall Asleep, Where Do We Go?’.

“Playing is such a special thing for me, and being able to reconnect with my fans in Europe after so long is huge,” Eilish said of the show.

“By collaborating with Billie, we had the opportunity to create an evening of optimism with one of the most inspiring talents of our generation,” added Ulrich Klenke, Chief Brand Officer of Deutsche Telekom AG.

Ticket sales will start on May 9, 2022 at 6pm. However, fans in Europe benefit from being able to win tickets to see the show in person through a series of local contests linked to the theme of digital optimism.

The show will be broadcast via MagentaTV, MagentaMusik and Telekom Electronic Beats TikTok Channel, along with select number of venues and public events across Europe, promptly at 8pm.

On Tuesday, Eilish announced details of Overheated, a multi-day weather-focused event set to take place at The O2 in London next month. The six-day event will take place June 10-12, 16 and 25-26 to coincide with the British and European leg of the singer’s ‘Happier Than Ever’ world tour.

The singer has already drawn attention since her first single, in 2015, even more so with her last EP of 2017, ‘Don’t Smile At Me’ defined Billie’s unique style, and shook current pop standards, now with the new album we wait even more.

The album had its starting point with ‘my future’ released in 2020, produced with inspiration from great names of the 50’s and 60’s. The singer proved to be right in her choices for the album, as it pleased the specialized critics.

Check out the music video for the title track:

The album debuted atop the Billboard 200, becoming one of the best sellers of the year in pure copies, with 238,000 in its first week alone.

In addition to conquering in the digital world, Billie reached another historic milestone, the record was one of the best debuts of an album in vinyl sales, with 73 thousand copies sold in the first week.

British magazine NME gave “Happier Than Ever” top marks and hailed Billie’s ability to reinvent herself:

“While her place is unlikely to be in doubt, ‘Happier Than Ever’ enshrines Billie Eilish as one of the most important pop artists of her generation – and, even better, she does so without repeating a single trick since her debut that turned his life upside down.” 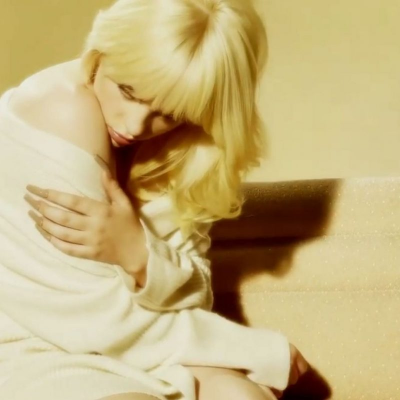 See too: PLAYLIST ANTENA 1: THE 10 BEST SONGS BY ANDREA BOCELLI

THE WEEKND: FANS ASK FOR ONLINE PUBLICATION OF SHOW AT COACHELLA 2022

Videogames entered his life in the late '80s, at the time of the first meeting with Super Mario Bros, and even today they make it a permanent part, after almost 30 years. Pros and defects: he manages to finish Super Mario Bros in less than 5 minutes but he has never finished Final Fight with a credit ... he's still trying.
Previous The hit of the month: the belt is back and the new trend wants layering style
Next Remember Dwayne Johnson’s Greatest Films