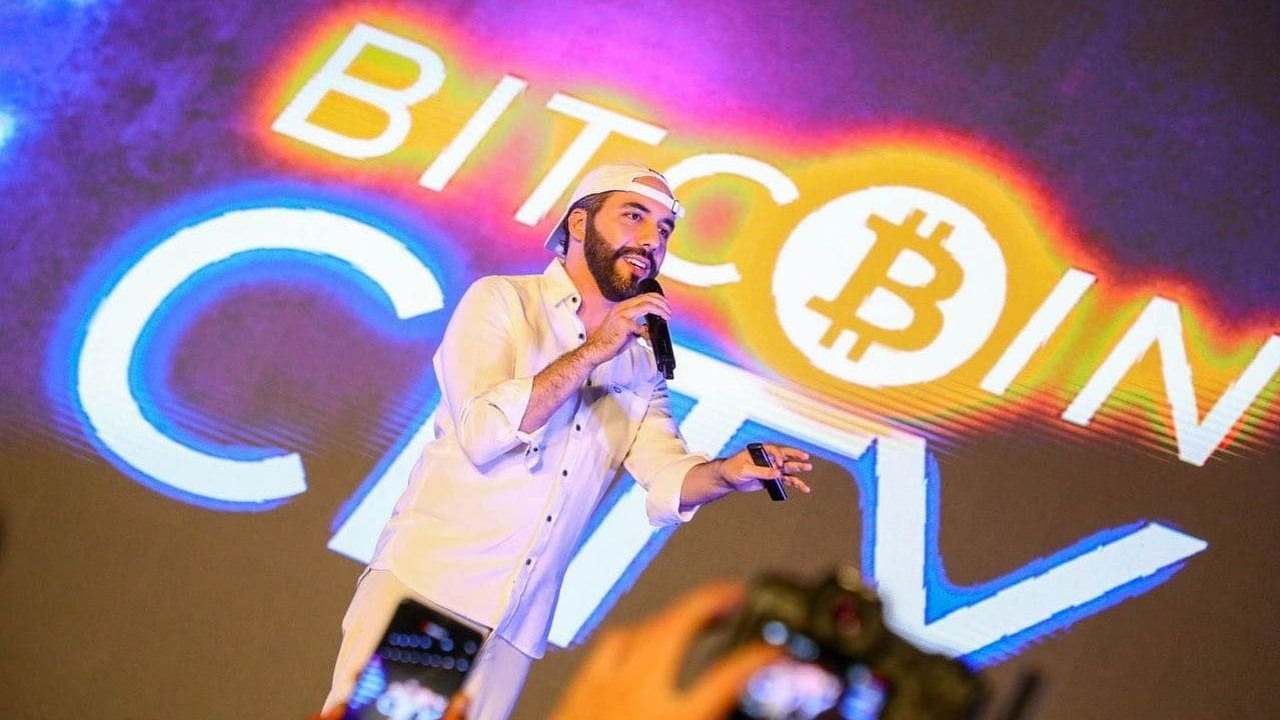 President of El Salvador, Nayib Bukele, is a fan of bitcoin to such an extent that he based the future of the entire country on the rate of this cryptocurrency. Now he goes one step further and intends to to build a Bitcoin City from scratch ?? a coin-shaped city like the world has never seen before. Without taxes and everyday worries, but full of progress and faith in blockchain.

Bitcoin City is to be built between La Union and Conchagua, and the construction of infrastructure and public spaces is to cost 300,000. BTC (almost PLN 73 billion). The city will draw geothermal energy from the volcano and will not impose any taxes on residents and entrepreneurs, except for VAT. The circular plan will include the airport, residential and commercial districts, as well as a central square that looks like the symbol of BTC from a bird’s eye view. Nayib Bukele presents people with an idyllic vision of life:

Invest here and earn what you want. It is a fully ecological city that works and is powered by the energy of the volcano.

This will make El Salvador the financial center of the world.

In an envelope like from a rap concert, Nayib Bukele presents an interesting urban layout. ?? Source: Reuters.

What’s up with this Salvador?

??Career?? BTC in El Salvador is growing quite fast thanks to its president. Nayib Bukele is enthusiastic about introducing cryptocurrency to his country, conducting one of the greatest economic experiments of the last decades. First, in June, BTC became the official currency of El Salvador. In September, we wrote about the protests of residents, but also about the fact that breakfast at McDonald’s network can be paid with cryptocurrency. Nayib Bukele is also eager to share his thoughts on Twitter, for example that he has just bought 150 BTC. The end of small projects, however, is the time for the whole city.

Can it succeed? From the point of view of urban planning, cities planned from scratch can offer good living conditions, as well as better adaptation to current needs, than historical systems. However, the greatest doubts should arise from economic stability. Big fluctuations of the BTC rate cause that the country may go bankrupt quite quickly and spectacularly, not because of a global crisis or a natural disaster, but even because of such a trivial thing as Elon Musk’s tweet.

The variety offered by video games never ceases to amaze him. He loves OutRun's drifting as well as the contemplative walks of Dear Esther. Immersing himself in other worlds is an incomparable feeling for him: he understood it by playing for the first time in Shenmue.
Previous Bobby Kotick considers leaving Activision. There was a meeting
Next Bayern monachium. The players are scaring the club with the court. It was about vaccinations. Coronavirus 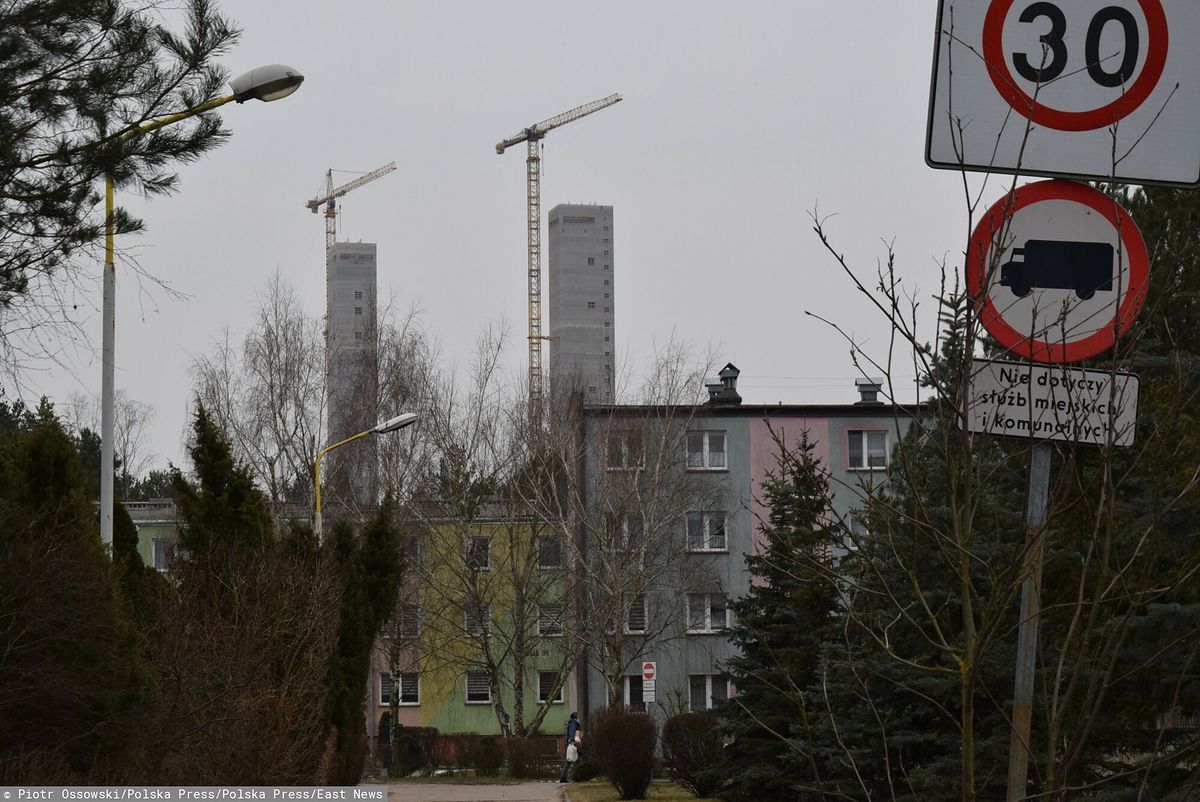 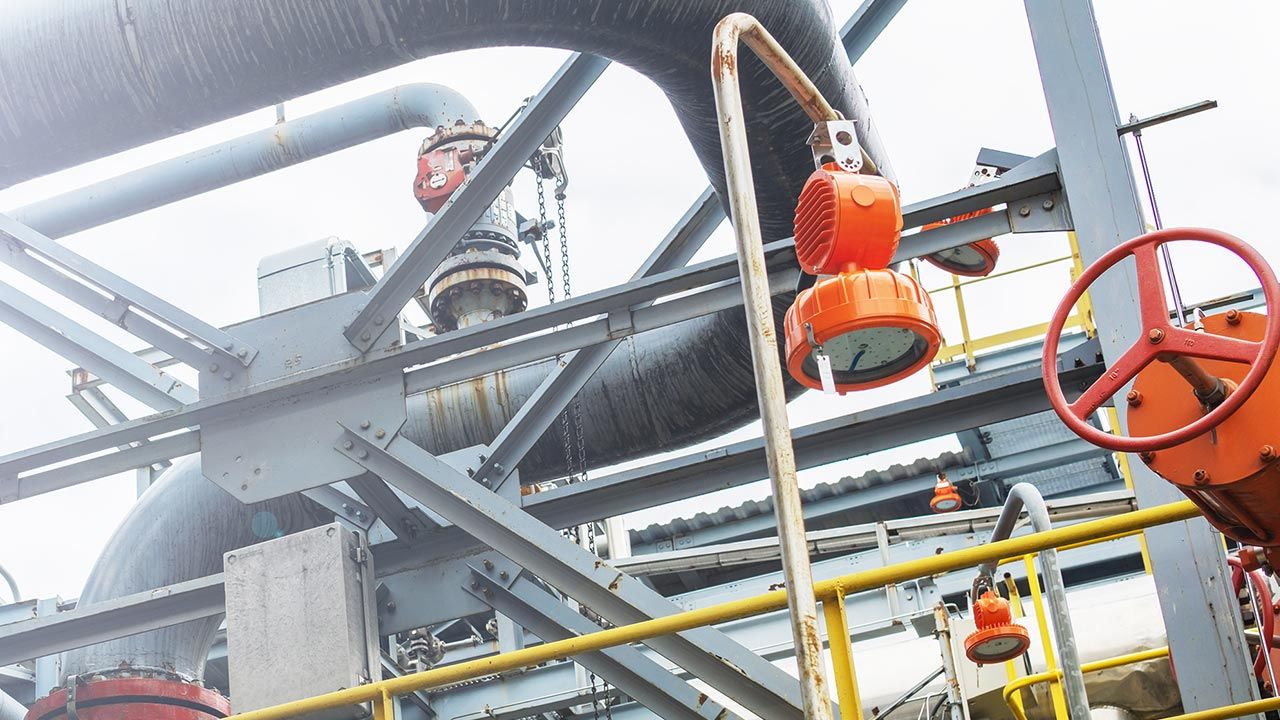 Germany. Inflation at the highest since 1992. Energy prices rose the most 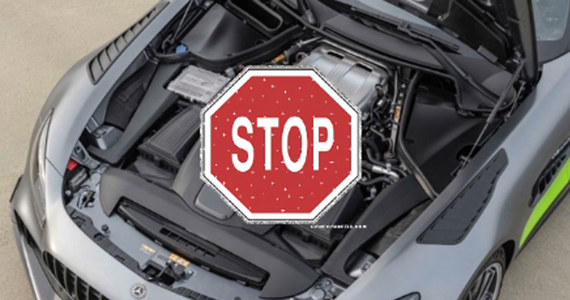