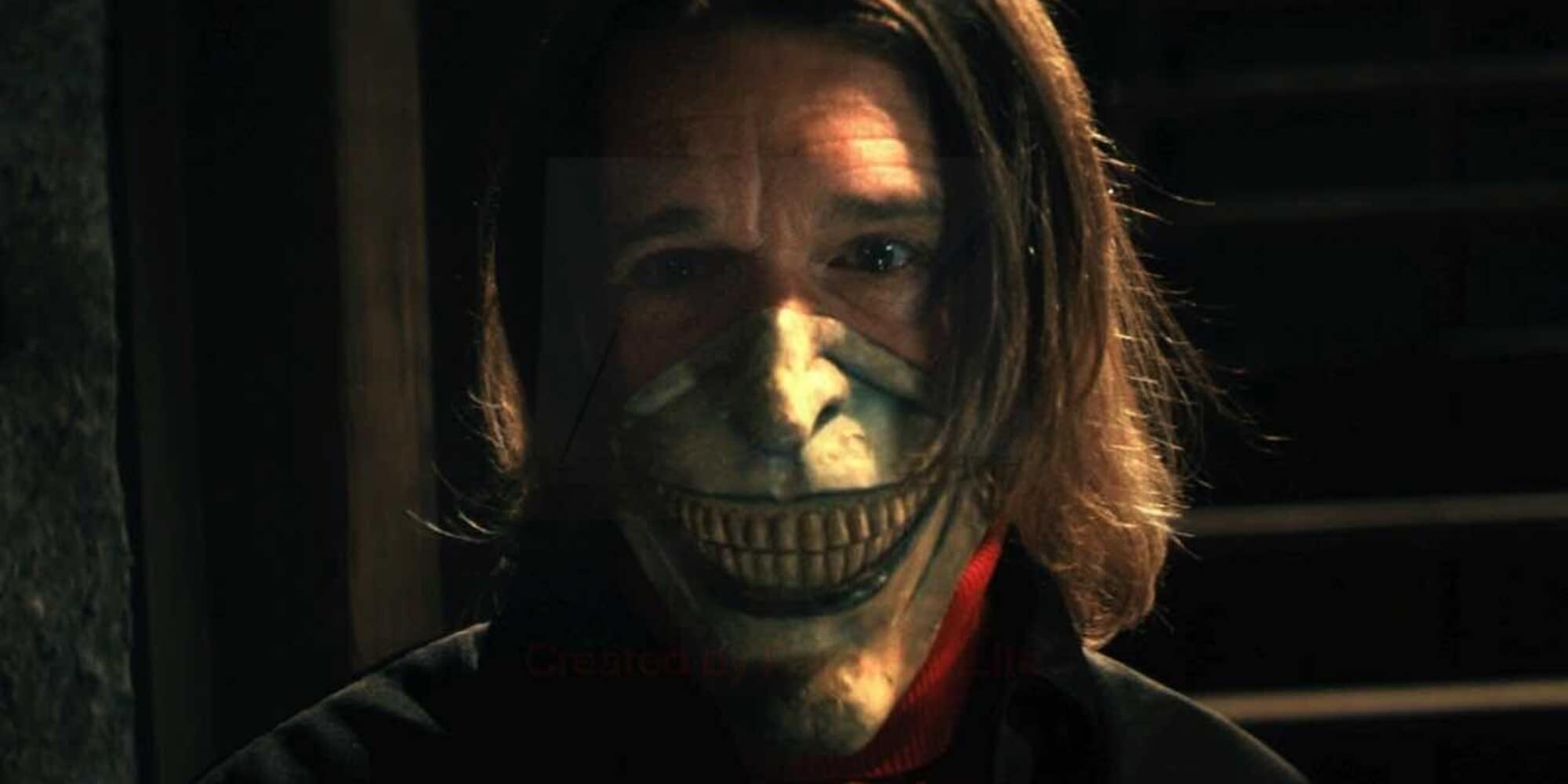 Black Phone, from today the new horror with Ethan Hawke

Director Scott Derrickson returns to his roots and collaborates again with the most important brand of the genre, Blumhouse, for a new horror thriller, Black Phone. Finney Shaw, a shy but intelligent 13-year-old boy, is kidnapped by a sadistic killer who locks him in a soundproof basement where screams are of little use. When a disconnected phone starts ringing on the wall, Finney finds she can hear the voices of the killer’s previous victims. And they’re determined to make sure what happened to them doesn’t happen to Finney.

With the four-time Oscar® nominee Ethan Hawke in the most terrifying role of his career and for the first time on the big screen Mason Thames, Black Phone is produced, directed and co-written by Scott Derrickson, director and screenwriter of Sinister, The Exorcism of Emily Rose and Doctor Strange from Marvel.

David Martin is the lead editor for Spark Chronicles. David has been working as a freelance journalist.
Previous THE BALL – Camacho interview: «Ronaldo as Di Stéfano» (Spain)
Next Demi Lovato announces show in Belo Horizonte and other cities in Brazil