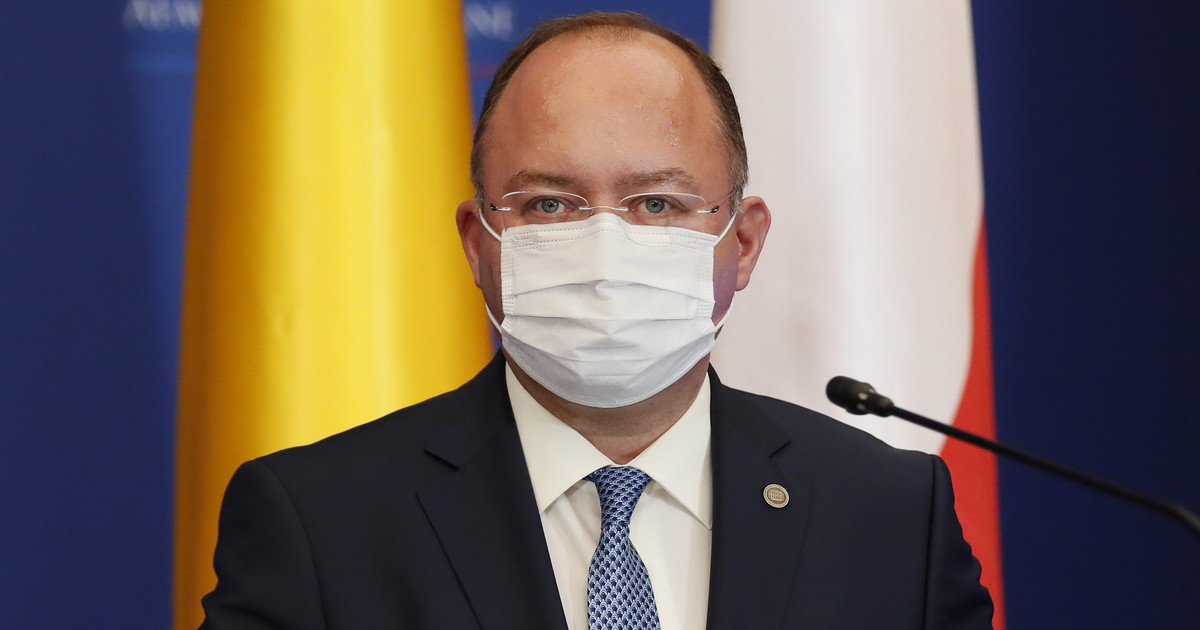 Black Sea. Romania concerned about the movements of the Russian military

During Tuesday’s meeting in Bucharest with Minister Zbigniew Rau, Aurescu said that both Romania and Poland were concerned about “the dangerous deployment of Russian forces near Ukraine and the Black Sea.”

– The head of the Romanian Ministry of Foreign Affairs says that it is necessary to prevent the use of the Black Sea by third parties as an instrument of influence and destabilization. I would like to point out that this year alone in the Black Sea there were several dozen warships from NATO countries that do not border it – commented Kartapolov for the Russian TASS agency.

During the meeting with Rau in Bucharest, Aurescu also assessed that it was necessary to increase NATO’s military presence in the Black Sea. He said that we are currently dealing with “disturbing developments” in the field of regional security, both in the Black Sea and on the Polish-Belarusian border.

Accusations of the militarization of the Black Sea

In early November, Romania and Ukraine accused Russia of militarizing the Black Sea and asked NATO to intensify the presence of allied troops at sea. Aurescu spoke directly with US Secretary of State Antony Blinken about this.

The head of the Romanian Foreign Ministry said then that the allied forces in Europe were not evenly distributed. The troops of NATO’s eastern flank are concentrated in the north, while their presence is also needed in the south, writes the Universul portal. As he adds, in mid-November, the Russians announced an increase in the presence of NATO-owned combat ships in the Black Sea.

Videogames entered his life in the late '80s, at the time of the first meeting with Super Mario Bros, and even today they make it a permanent part, after almost 30 years. Pros and defects: he manages to finish Super Mario Bros in less than 5 minutes but he has never finished Final Fight with a credit ... he's still trying.
Previous Galatasaray – Olympique Marseille in the Europa League game. Arkadiusz Milik with two goals
Next What a great promotion! Mobvoi TicWatch Pro 3 has never been so cheap

It promises to accelerate the march towards one European state, once again open to the …