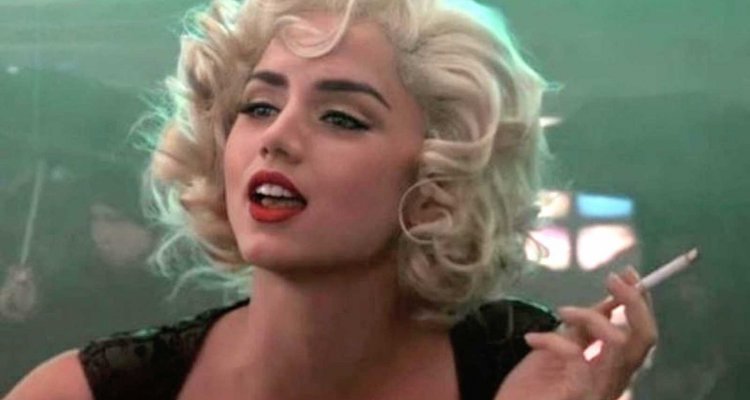 Blonde, the director of the film about Marilyn Monroe with Ana de Armas surprised by the ban on minors

Blonde starring Ana de Armas as Marilyn Monroe was given an 18+ rating, and director Andrew Dominik didn’t seem to be expecting that at all.

As Variety reports, in fact, the MPAA (Motion Pictures Association of America) has assigned the rating NC-17 (No One Seventeen and Under Admitted / no one under 17 is allowed in the room) and the director does not seem to agree very much. with this estimate. “I was surprised. I thought we were back, even if briefly, in the previous range” He admitted “But I think it’s natural when you have a group of men and women sitting at the table talking about sexual behavior, that maybe men care what women think.”

“If Blonde had come out a few years ago, close to the #MeToo boom, it would have been an expression of all that stuff“continued Dominik”But in the period we are in at the moment, I think, people are quite uncertain about the various limits. This is definitely a film with a certain morality. But it is sailing in rather ambiguous waters because I don’t think it is something prepackaged and with sharp lines as people might want. Everyone may find something offensive to them in it“.

David Martin is the lead editor for Spark Chronicles. David has been working as a freelance journalist.
Previous Why Jennifer Lopez’s prenup is a distortion of marriage
Next Jessica Biel reveals how she was proposed by Justin Timberlake – Who 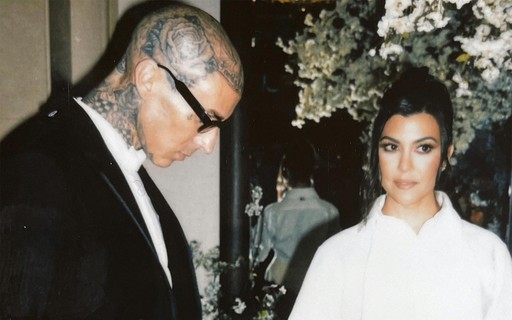 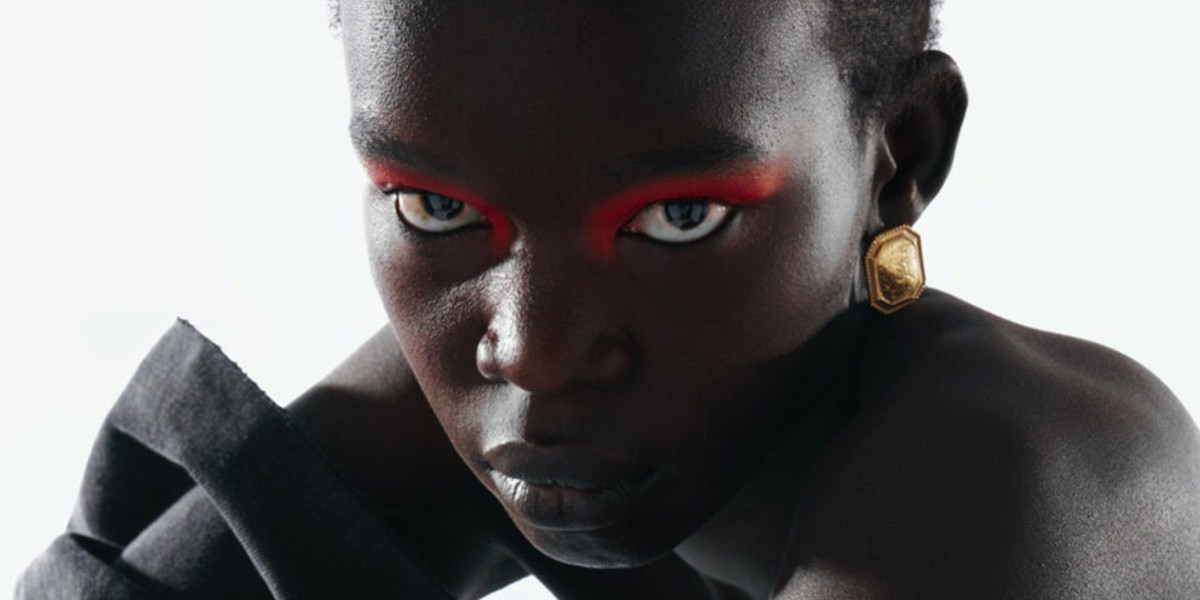 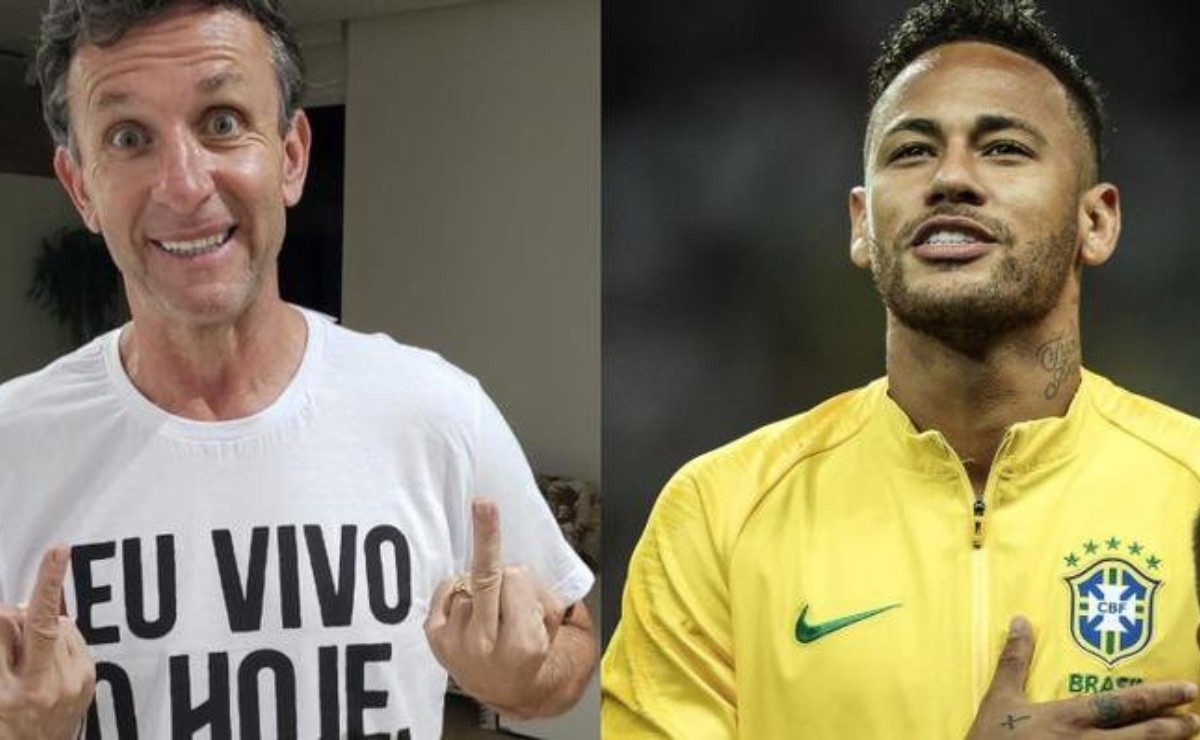 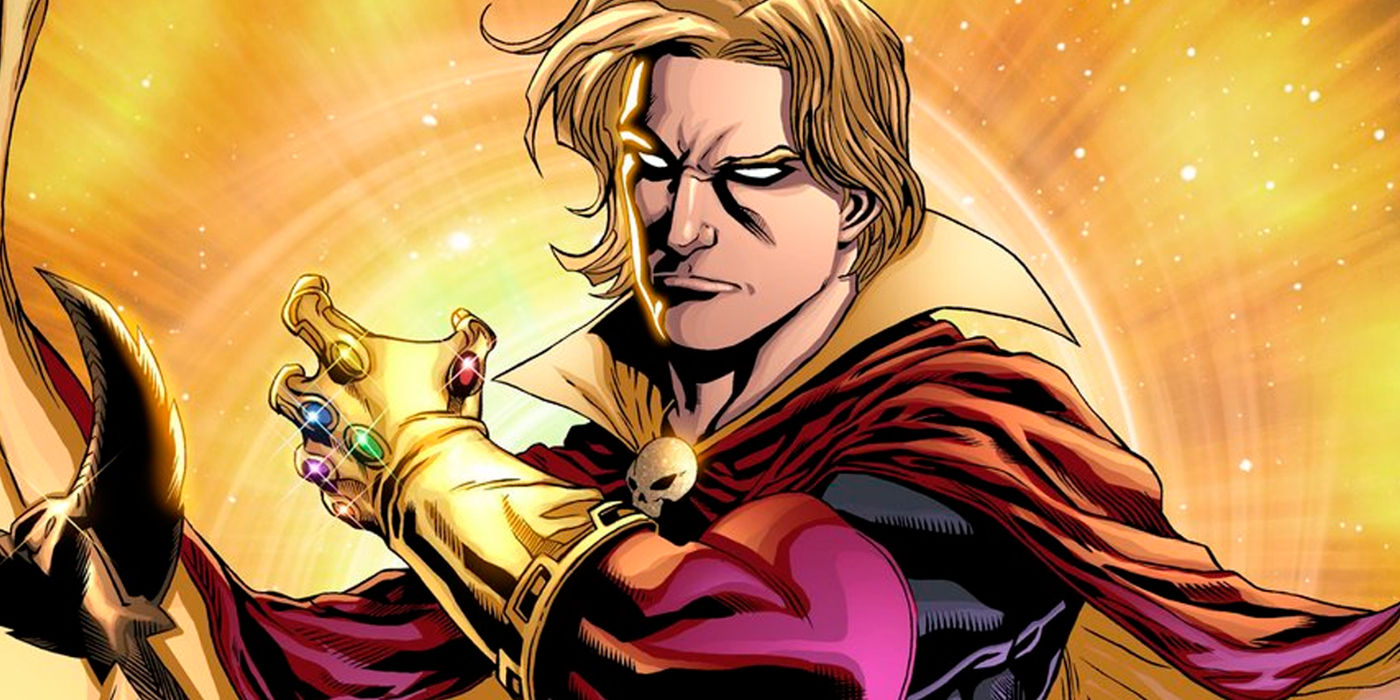 In a recent interview with The Playlist to promote his new movie The Score, Will …