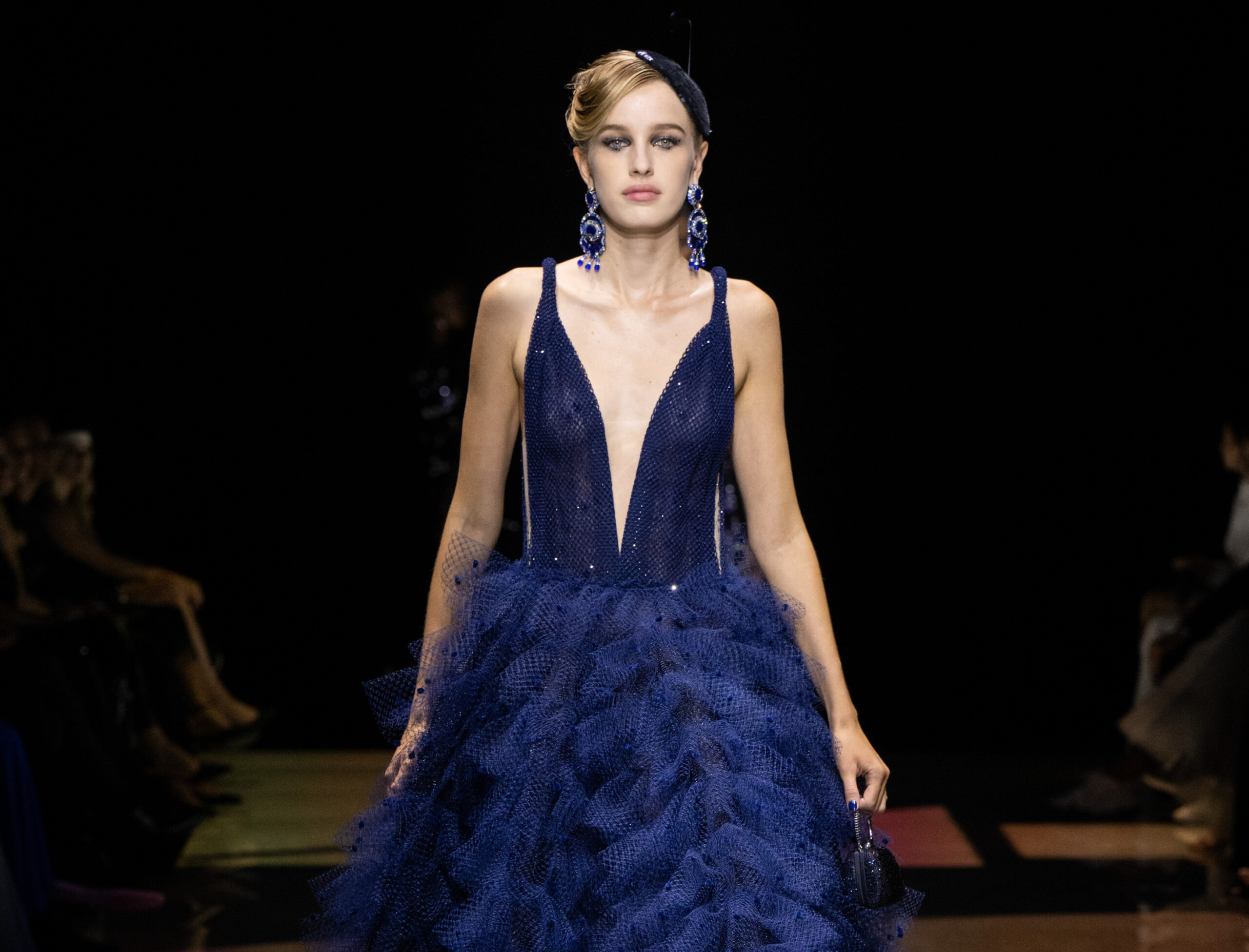 Standing ovation, the most admired, affectionate and moved for Giorgio Armani in Paris for the presentation of his Armani Privè, the haute couture he started doing in 2009 and which excites him every season. Except the latest in the difficult times of the pandemic, which forced him to some stops. She and she is a bright, lively, bubbly woman. Indeed, to say it with the Parisians, “une femme pétillante”.

Giorgio Armani thus defines the female image that he enhances in his Armani Privè collection for winter 2022-2023 presented tonight in the historic Salle Pleyel music room where the Milanese theater in via Borgonuovo was rebuilt, during the days of Parisian haute couture in front of a selected audience of 270 guests.

“After so many doubts, does he take off? Doesn’t it slip off? Finally here we are again, in Paris, with a collection born from watching certain American films inspired by small cabarets of the Twenties, with a couple of lovers kissing in front of a small light, in a sweet cheerful atmosphere – explains Giorgio Armani in shape dazzling, very elegant in a blue jacket, with a new, more jaunty haircut – with a slight pleasure of being comfortable with life “.

Twenties, those of electricity for the first rescue of women with short and loose dresses, those of a rebel like Tamara de Lempicka, but also the late ones of Giovanni Boldini’s wonderful artistic-worldly career that fills with his the rooms of the Petit Palais for the exhibition “Le plaisir et les jours” are stunning fashionable ladies of the jet society of the Crazy Years. A great love for the fluid but enveloping lines of the time, which already in 2018 infected the Armani Privè with a boldinian inspiration and which now return between dry and linear silhouettes or fluffy and evanescent.

And this is the secret of the Armani Privè style, the ability to update femininity always respecting it, abhorring excesses and forcing to effect. Because in the world of Armani Privè there is only room for simple and true charm. “Today’s image is that of a woman who is not haughty, but witty – continues Giorgio Armani – who is experiencing a new romantic cabaret. Real and beautiful women, not like certain ladies seen in these Parisian evenings at the Costes, it seemed to be in the museum of horrors, they were so badly dressed! How can you be so stupid as to turn your face into a piece of wood? There was only one beautiful girl with a small blouse and little makeup and I immediately fell in love with her ”.

This time on the Privè catwalk, blue beats black. Ninety-one day and evening dresses, an elegy of tulle and sequins, immense starry sky blue crinolines, and the finale with Agnese, the model of the Armani maison, dressed all in white, complete with a cap of diamonds. An image of purity, after seductive evening blacks and blues, blues and pinks that ignite desires, sinuous embroideries for small jackets like caskets of light on slightly oriental trousers, coordinated with accessories that are also precious and sparkling. “This jacket has already been sold for 50,000 euros”, Armani says satisfied backstage who greets Hayley Atwell, Zoey Deutch, Valeria Bruni Tedeschi, Alessandro Preziosi with his daughter Elena, Sabine Getty, Alessandra Ambrosio and the Italian ambassador to France Teresa Castaldo.

Many trousers, also tapered on highly embroidered tunics or taken up at the oriental hem, pink top with the lightness and volume of a tutu that wraps the body, long black velvet with a plunging neckline to the waist but modest, an immense blouson of tulle for a sophisticated lady. “The high fashion show must offer something new, we need to provoke!” Giorgio Armani concludes with applause and “Bravo!” of joy of an audience that loves and respects him always recognizing him the absolute primacy of creativity.

David Martin is the lead editor for Spark Chronicles. David has been working as a freelance journalist.
Previous Kim Kardashian is detonated on the networks for photoshop retouching her children’s photos: ‘Weird’ – Monet
Next Noah Cyrus Reveals He’s Recovering From Anxiolytic Addiction: ‘A Dark Bottomless Pit’ 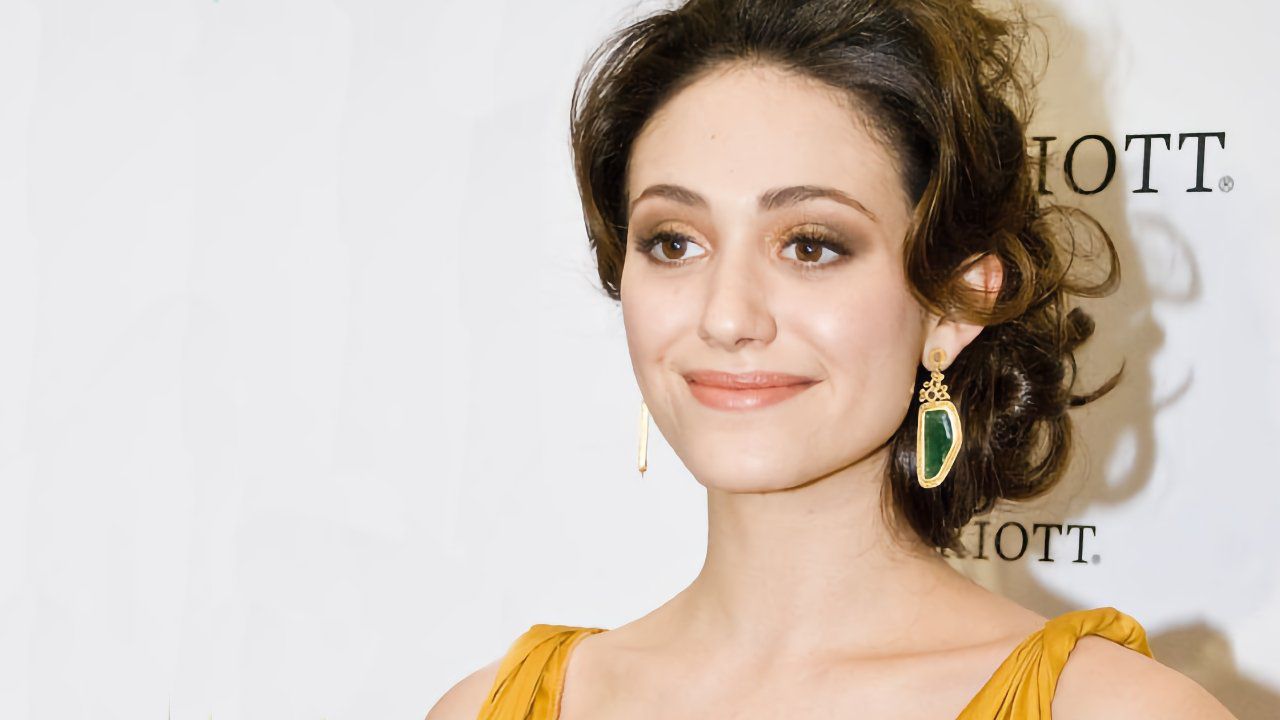 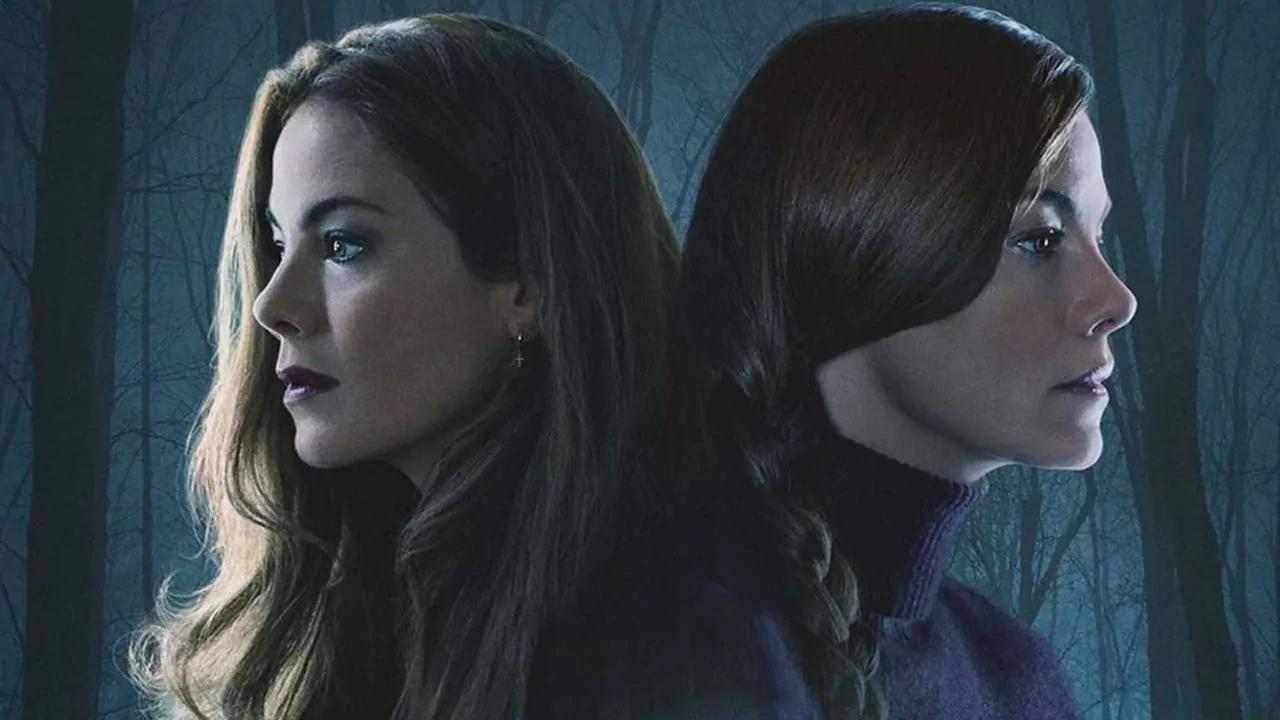 Tonight on Rai 1 at 10.05 pm Dancing with the stars From the Rai Auditorium …