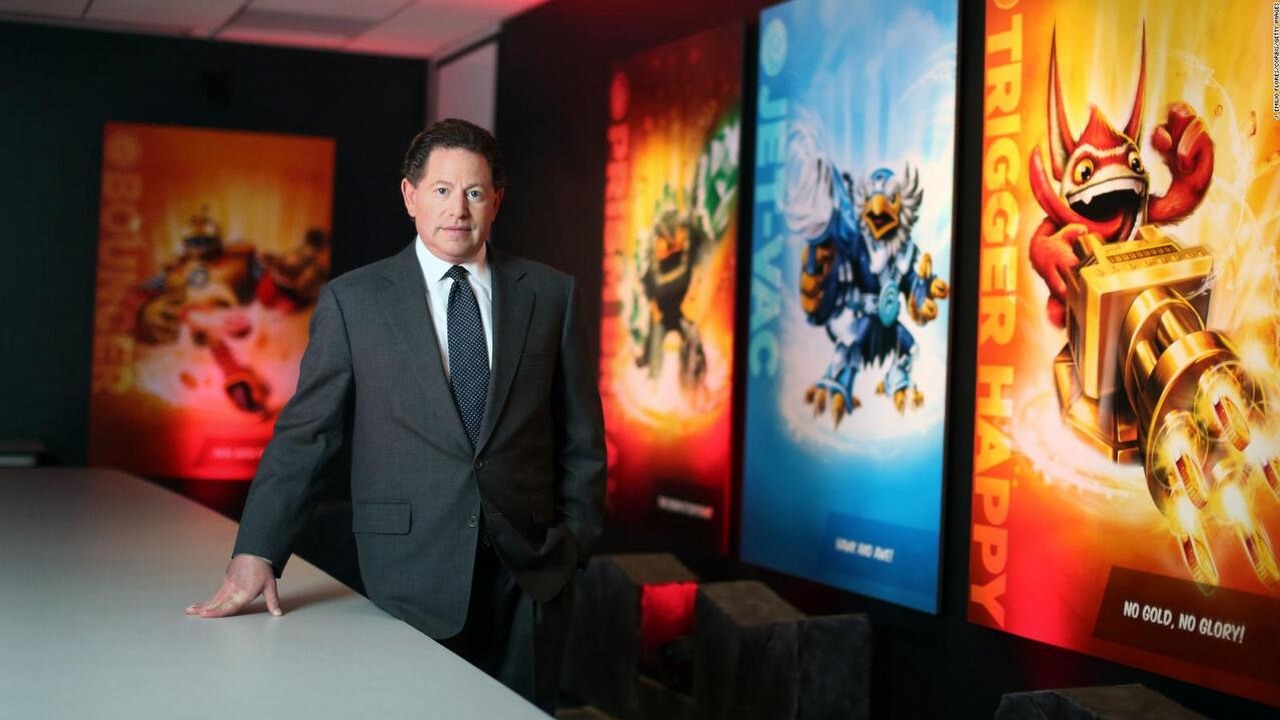 According to the Wall Street Journal Activision Blizzard President Bobby Kotick may consider resigningif he fails to resolve problems in the company (related to sexual harassment lawsuits) quickly enough. Kotick was to make such a statement during last Friday’s meeting with the management of the studio Blizzard Entertainment.

Moreover, the WSJ website also reports on a separate online meeting, During which Activision management expressed concerns about the morale of some employees, should Kotick remain in his position. The CEO admitted that he felt ashamed? the fact that several of the incidents (referred to in the lawsuits) occurred on “his watch” and he apologized for the way he tried to correct the growing tensions in the company.

(??) The second thing I want to say is that anyone who doubts my belief in being [firmy Activision Blizzard  dop. red.] the most friendly, inclusive workplace, does not appreciate how important it is to me? Statement by Bobby Koticek on November 16 (1:08 in video).

Bobby Kotick has led Activision since 1991. Bloomberg reports that the supervisory board of the studio consists of half of the old ?? of the president’s friends, and it is composed of only two women. Kotick seems to have her full support. Will the CEO then manage to restore the company to its former glory, or will it ultimately lay down its arms? We will find out soon.

Fan of video games and new technologies, I am editor in this environment for several years already. I like to share my passion through news, tests and other files. I also love wrestling and Marvel Comics.
Previous Piotr Müller: Prime Minister Mateusz Morawiecki will take part in the meeting of the V4 Group countries
Next Flu vaccinations. Free vaccinations for adults from Tuesday – said the spokesman of the Ministry of Health Wojciech Andrusiewicz 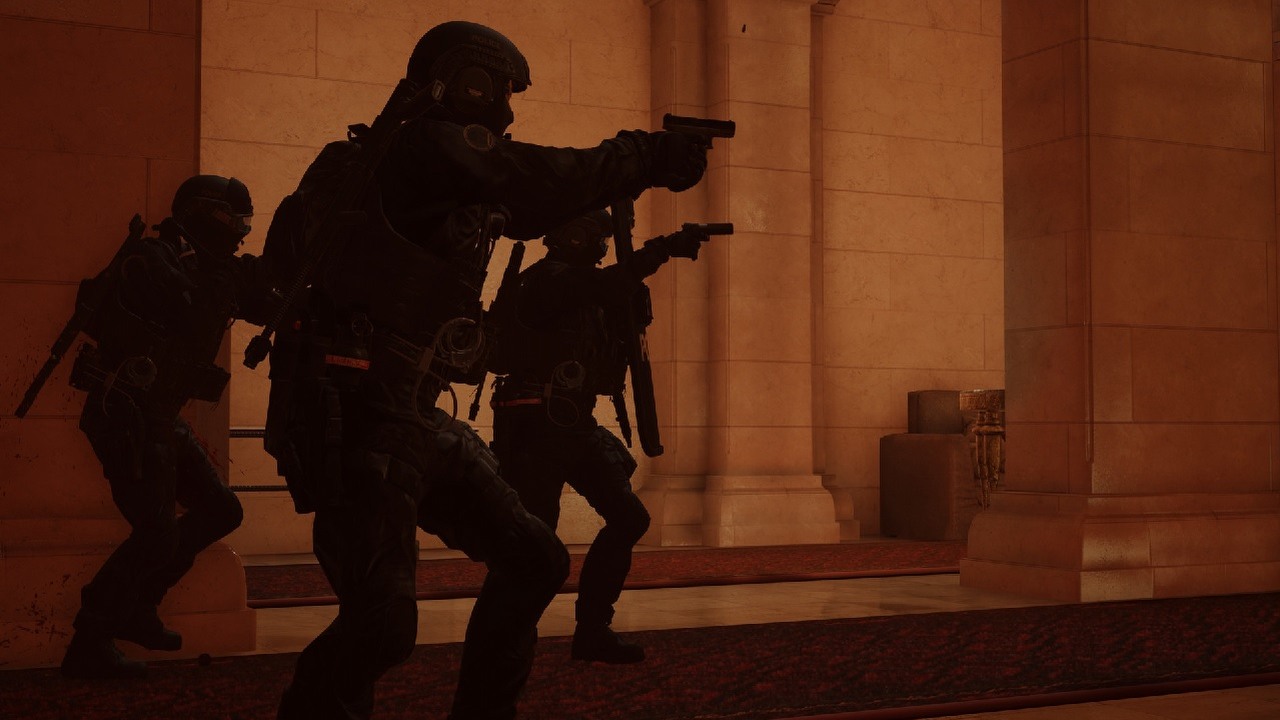