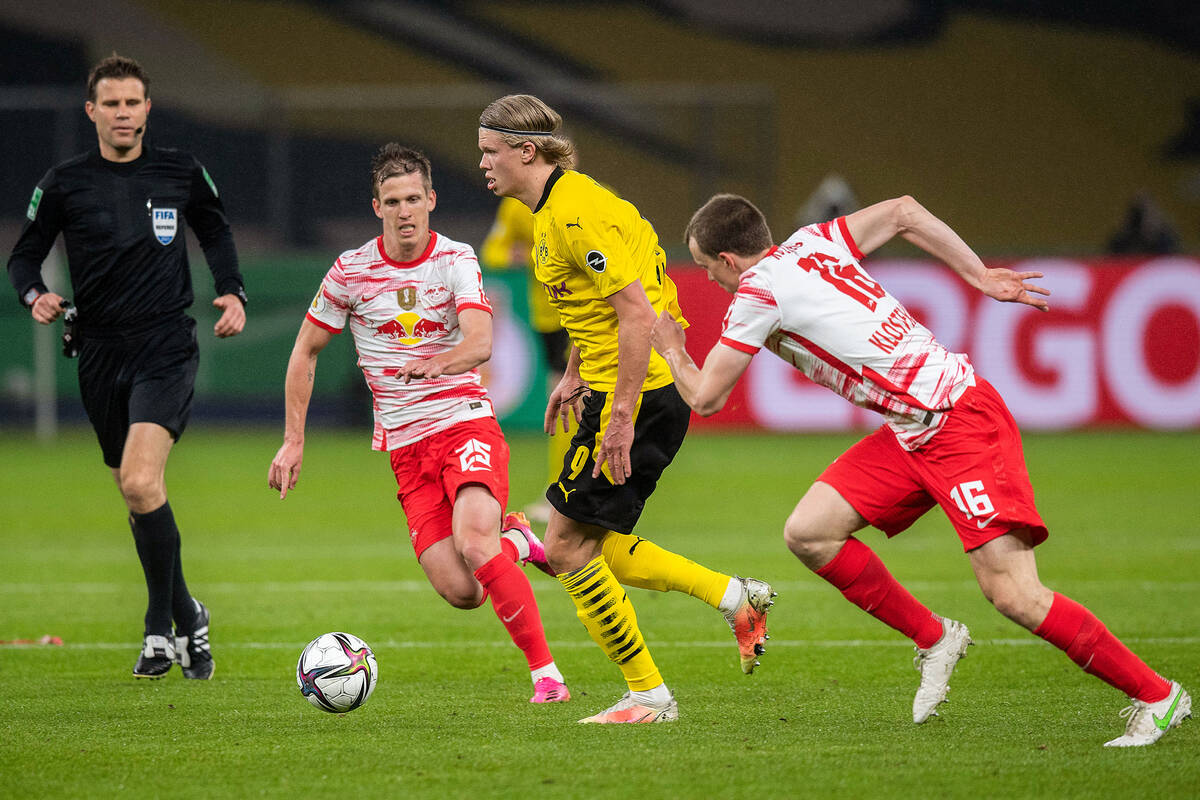 Borussia Dortmund. Erling Haaland’s great demands. The choice of a new club depends on their fulfillment

Next summer Erling Haaland will probably be the hero of one of the most famous transfers in world football. “Sport Bild” informs about the preferences and requirements of a Norwegian who wants a lot of money.

The 21-year-old is currently suffering from an injury that may exclude him from the game even by the end of this year. When he previously appeared on the pitch, he again delighted with playing for Borussia Dortmund.

Erling Haaland has played ten official games this season for the German club. During this time, he scored as many as thirteen goals and made four assists.

Everything indicates that he is playing his last season in BVB. In July, a breakaway clause in his contract will come into force, which is expected to amount to approximately EUR 75 million.

The giants of European football have long been interested in the sniper. He was connected, among others, with Real Madrid, PSG and a number of clubs from the English Premier League.

As reported by “Sport Bild”, the Norwegian is most inclined to join “Królewski”. Playing for England is only his second choice at the moment.

However, a lot depends on which club will meet the financial requirements of the player. And these are really tall. Haaland would like to earn € 30 million a year at the new club.

David Martin is the lead editor for Spark Chronicles. David has been working as a freelance journalist.
Previous Inflation. Are we facing rapid interest rate hikes?
Next Germany: Dramatic shortage of skilled workers