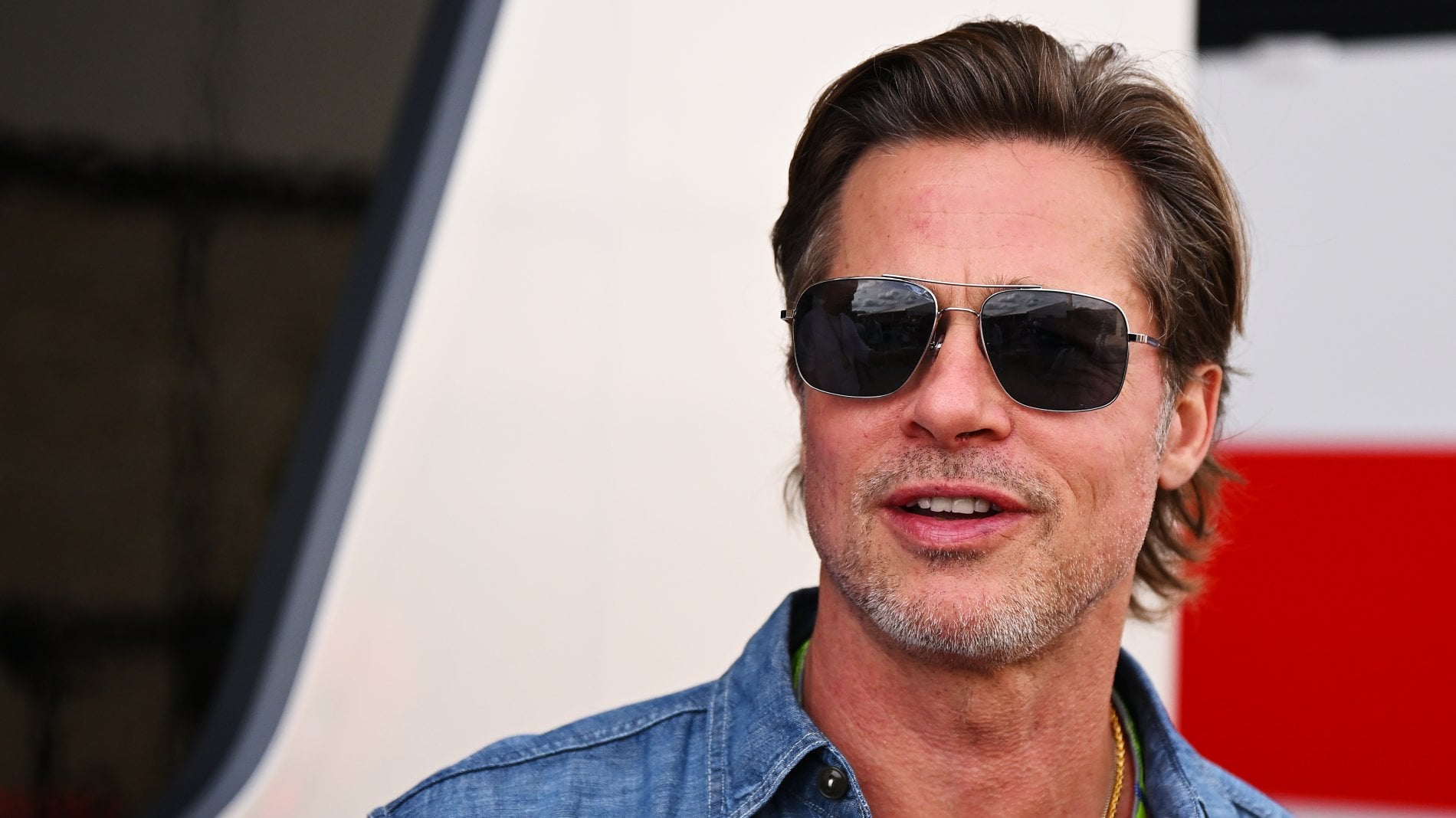 Brad Pitt, 59 years old and not feeling them. The beauty secrets of the star

Once upon a time, it could be argued whether or not Brad Pitt was one of the most beautiful men in the star system. As the years go by, however, the few who asserted as a strenuous defense “I don’t like blondes” have to admit that, in version gray blendingMr. Pitt has almost no rival, and certainly none born in 1963.

A visible but incredibly harmonious aging, what interests the actor. Which manifested itself after the separation from Angelina Jolie, and was confirmed in the promotional tour of one of his most recent films: Bullet trainin which she sent crowds of adoring fans into raptures while also giving herself the habit of wearing a skirt and making mischievous references to the air that circulated under the garment.

About her beauty routine, Brad swears that the only products that make a difference are those La Domaine, derived from the antioxidant properties of the wine of his estate Chateaux Miraval, at the center of a bitter legal dispute with his ex-wife. But he also confesses that he is a typical male, and that he doesn’t have much patience in the use of creams, except for advice from his exes, such as Jennifer Aniston and Gwyneth Paltrow, both now established cosmetics gurus.

On fitness, Brad says he tries to eat healthily, and takes a break from the delicious rosée he produces himself in Provence. The abs are not the same, legendary, that he showed off in Fight Club but when he takes off his shirt to adjust the antenna in a scene from Once upon a time in Hollywoodfor which he took the Oscar for Best Supporting Actor in 2019, I can testify that a buzz of wonder went through the cinema hall.

As for fashion, Brad enjoys wandering, alternating unstructured and colorful suits, signed by Haans Nicholas Mott that are well associated with his relaxed Californian-style mood, with impeccable red carpet suits by the Italian brand Brioni. In both cases he shines, thanks also to that sly smile, which testifies to his appreciable ironic spirit. Wanting to take a cue from Brad, the precious advice is to wear everything as if you don’t care: he is the protagonist, not the dress.

We just have to wait to see it in Babylon and in others of his film business, both as an actor and as a producer, since Plan B enterteinment, an independent production company founded by Brad in the early 2000s, brought French Mediawan into its capital, which valued the company at around 300 million dollars , after incredibly successful films like The Departed, 12 years a slave, Minaries and many others.

With Brad, it will be a “good vision” for sure.

David Martin is the lead editor for Spark Chronicles. David has been working as a freelance journalist.
Previous science says so. Adani’s fun
Next Friends like before: the ex who buried the hatchet