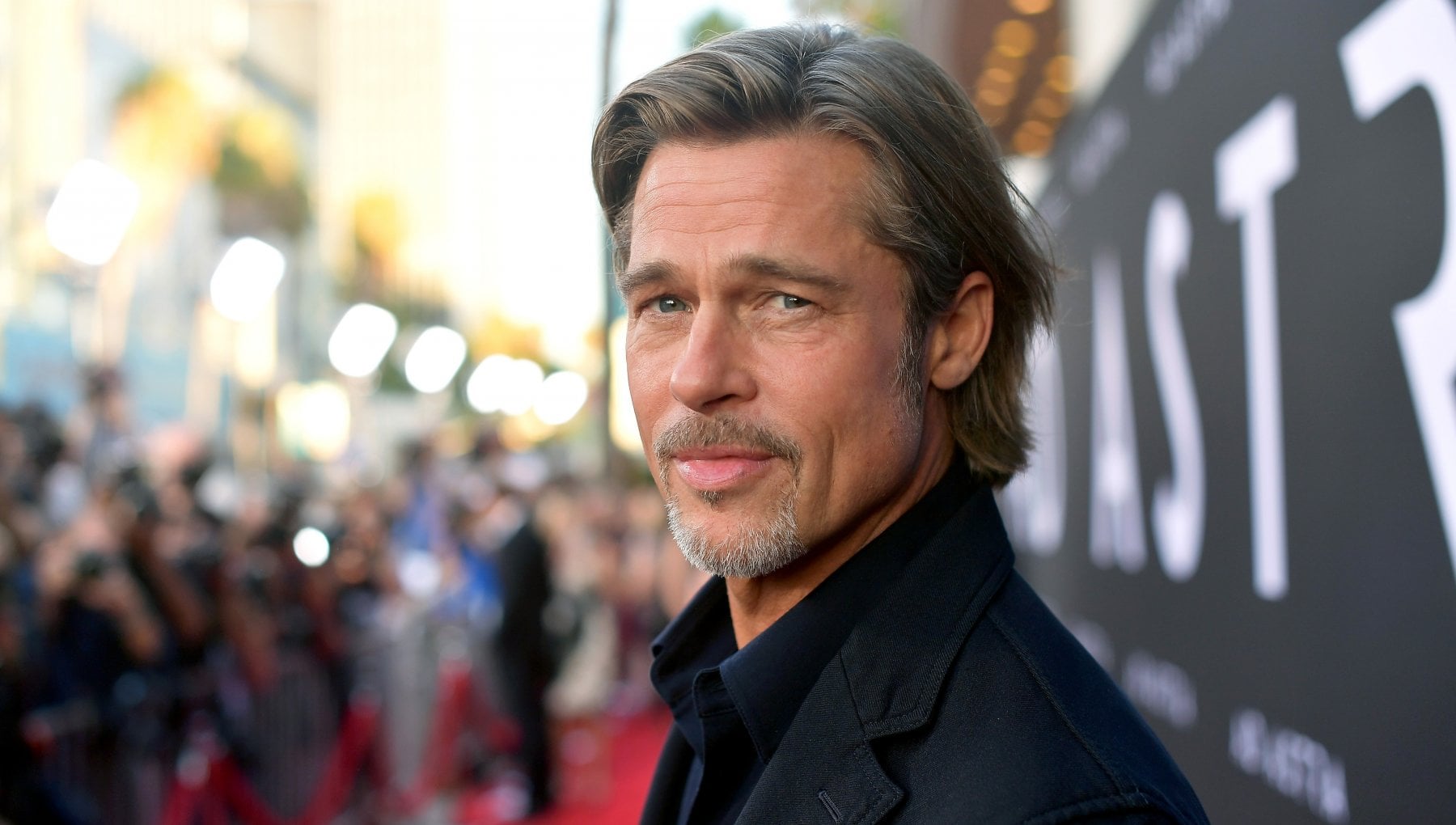 Brad Pitt: “Depressed all my life, after divorce from Angelina Jolie I put my life back in order”

Fame is not enough to get rid of loneliness and depression. No shield for the discomfort of Brad Pitt who at 58 confesses to have suffered all his life and explains how he managed to free himself from addiction to alcohol and cigarettes. Everything was possible after the divorce from Angelina Jolie, in 2016, the breaking point. It was then that he decided to make his health a priority. The opportunity to take stock of the fall and recovery is an interview with GQ who dedicates the cover to him with a Seventies look at Once upon a time in … Hollywood.

First, he became sober by spending about a year and a half in a rehabilitation center. And during the pandemic, he got rid of the habit of smoking in one fell swoop. But in addition to physical health there was also mental health and there it took more intense work. He suffered from loneliness, had what he calls “a mild form of depression”. “I believe – he explained – that joy is a recent discovery. I have always moved with the current, drifting in the direction and then towards the next one. I think I have spent years with a slight depression and only after having come to terms with it, looking for to accept all aspects of myself, the good and the bad, that I was able to capture those moments of joy. “

Brad Pitt: “I’ve been in Alcoholics Anonymous for a year and a half”

He has felt alone all his life. “As I was growing up, even here in Los Angeles, and only recently have I accepted my family and friends more.” Among the things that make him feel less alone is the production and consumption of art. Music fills him with joy.

The actor has six children with Angelina Jolie: Maddox, Pax, Zahara, Shiloh and the twins Knox and Viviennne, 20, 18, 17, 16 and 13 years old respectively. Last year, after obtaining joint custody, the sentence was overturned due to the removal of the judge presiding over the case. Jolie has therefore regained full custody while Pitt only has access rights. Last October, during an interview with AND! News he said he supports his children and what makes them happy. He commented that they are now old enough to make decisions and he will not be a hindrance. As for work, on July 15 it will be back in theaters in the film Bullet Train.

David Martin is the lead editor for Spark Chronicles. David has been working as a freelance journalist.
Previous Chris Brown reveals official tracklist for his new album “Breezy”
Next “The craziest woman in the world”

Film Tonight on TV: You are hiding something from me, Maldamore, Chasing Mavericks, Stealth – …