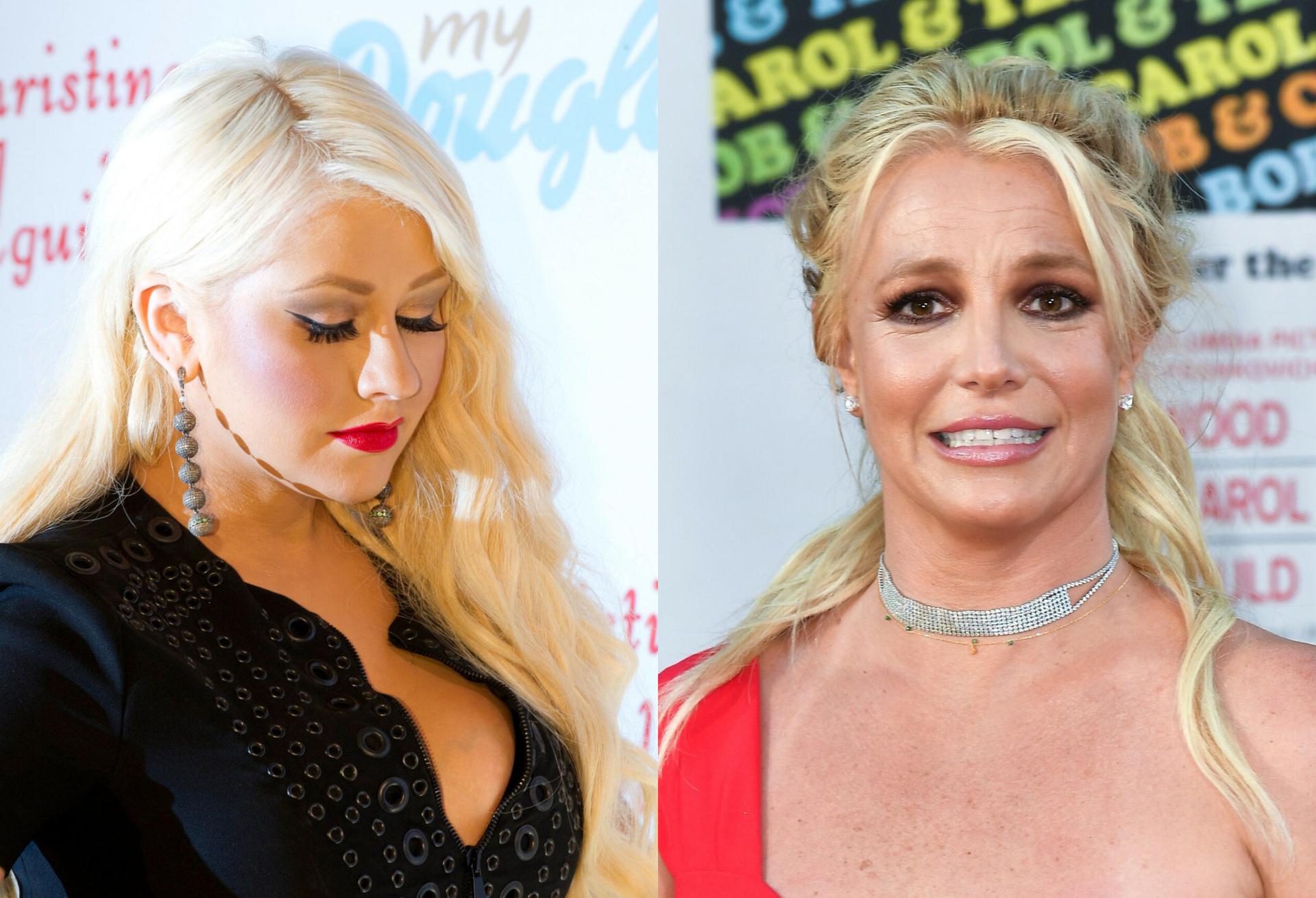 Britney Spears is hard on an ex-friend! Christina Aguilera was silent about the guardianship

Enjoying her freedom, Britney Spears sums up the last 13 years of her life spent under her father’s tutelage. The star, who regained her freedom thanks to fans and faithful friends, also decided to mention those who forgot about her. It seems that Britney’s biggest regret is for her old friend Christina Aguilera. Why was the artist silent about the enslavement of her friend?

Overjoyed Britney Spears For several days now, he has been celebrating the regaining of freedom, but he also does not avoid difficult topics. The star decided to settle accounts with those who hid their heads in the sand, silent about the guardianship. The artist’s last post shows that the attitude that hurts her most is the attitude of the one whose voice could help her regain freedom. It is about Christina Aguilera.

Both girls started their careers at a similar age, still as children. Both followed a similar path and quickly climbed to the top. No wonder Britney counted on her friend’s loud support as she fought to regain her freedom. Unfortunately, she did not get it.

Which of these stars is your favorite?

Britney Spears on Aguilera’s silence: It’s like a lie!

Only a few days have passed since Britney regained her freedom, but the star has already started summing up her fight to end her guardianship. One of the latest posts was dedicated to the one that disappointed her the most. The singer has a huge grudge against Christina Aguilera for the lack of support in the war for freedom.

Britney Spears did not come to Paris Hilton’s wedding. Is this the end of their friendship?

I love and adore everyone who has supported me … but avoiding speaking when you know the truth is equal to a lie !!! For 13 years I was stuck in a corrupt system – why was it such a difficult topic for some to talk about ??? I really went through it !!!

Britney Spears wrote on Insta Stories. And so that there would be no doubt who she meant, she pasted a video with the interviewer Christina Aguilera in the background!

He likes dogs, pizza and popcorn. Already a fanboy of Nintendo and Sony, but today throws anything. He has collaborated on sites and magazines such as GameBlast, Nintendo World, Hero and Portal Pop, but today is dedicated exclusively to Spark Chronicles.
Previous They were holding each other’s heads. It was a circus, not a show jumping competition
Next End of speculation. There is a decision on the participation of unvaccinated tennis players in the Australian Open

Kim Kardashian showed the Christmas tree. What does the tree look like?

Will Smith and Jada Pinkett are to stop giving interviews. A petition arose

Billie Eilish unveiled her new hairstyle on the red carpet

Photo Getty Images After the cool blond, the singer chose a chocolate shade of brown. …