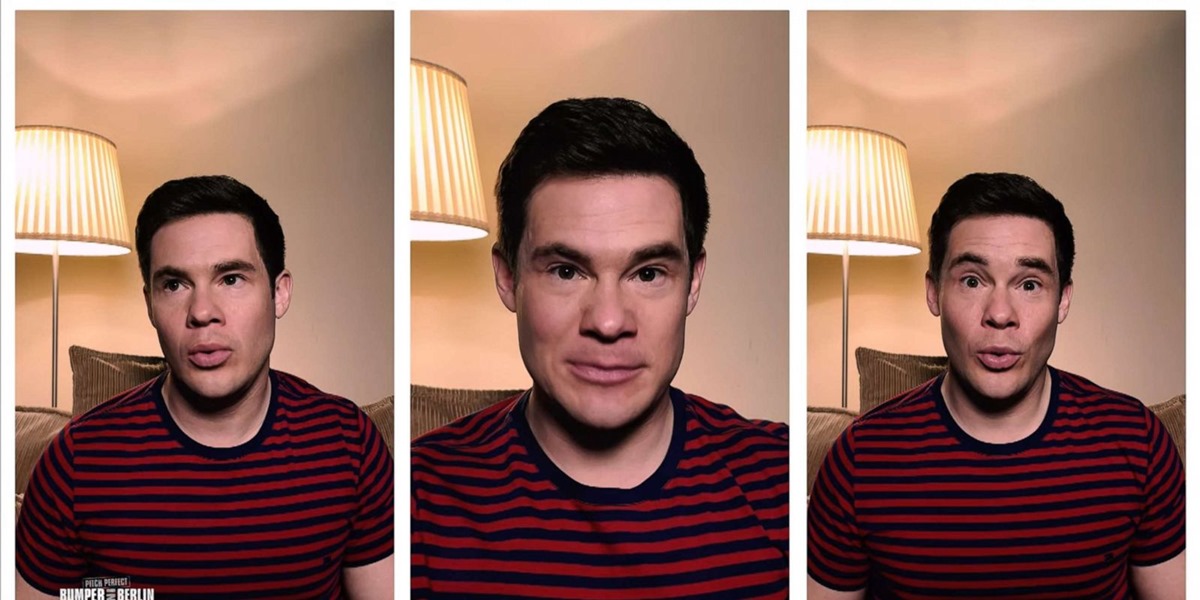 Peacock shared a teasers of the series Bumper in Berlinarriving on the screens of the streaming platform on November 23rd.

Conceived as a viral video, the promotional footage features actor Adam Devine singing an a capella mashup again as Bumper, star of the Pitch Perfect spinoff.

The actor will reprise his role as Bumper Allen who, a few years after the events portrayed in the films, moves to Germany to try and get a new shot at success in his career when one of his songs becomes a hit in Berlin.

In the cast of the series there will also be Flula Borg, Sarah Hyland and Jameela Jamil. Borg will again be Piëter Krämer, a character who made his debut in Pitch perfect 2.
The films instead starred Anna Kendrick, Rebel Wilson, Anna Camp, Brittany Snow, Alexis Knapp, Ester Dean, Hana Mae Lee Skylar Astin, Ben Platt, Hailee Steinfeld, and Elizabeth Banks.

The series Pitch perfect will be written by Megan Amram, also busy with the role of producer and showrunner. Also joining the production team will be Elizabeth Banks and Devine.

What do you think of the Bumper in Berlin series teaser? Leave a comment!