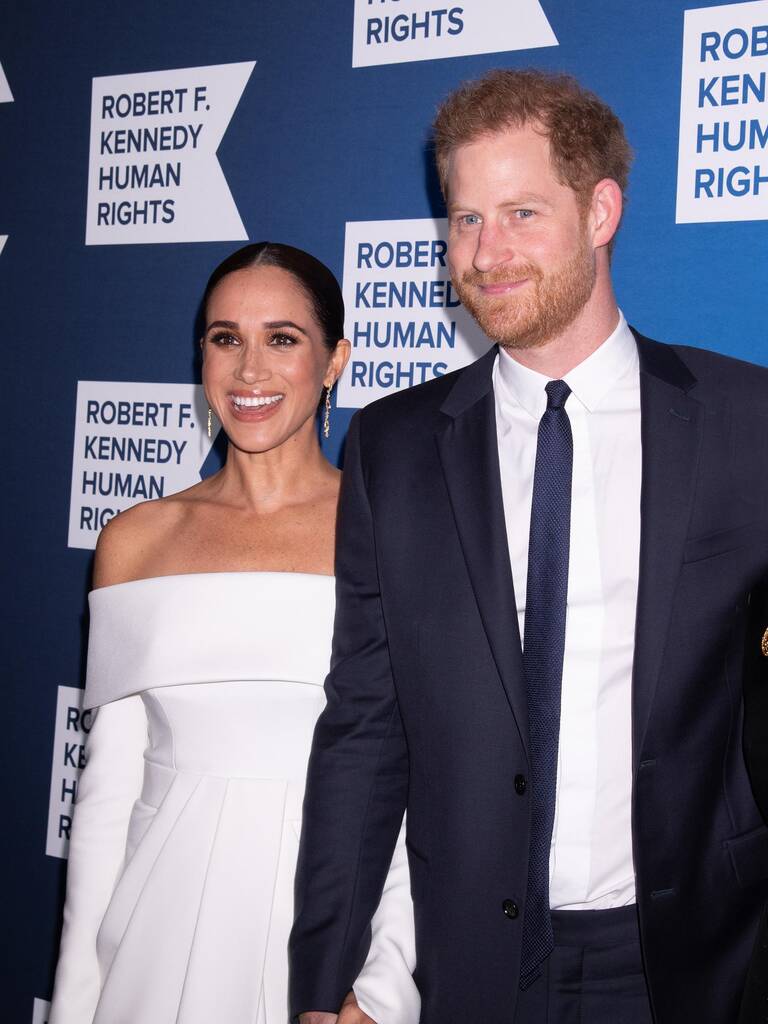 “But they don’t care”

Harry would like to bury the hatchet with his brother William and his father, King Charles III.

In a preview of the interview given to Tom Bradby on ITV, the British royal admitted that he wanted his family back, although neither his brother nor his father “have shown interest in a reconciliation”.

In addition, the 38-year-old spoke of the tensions that arose at Buckingham Palace after his and Meghan’s decision to leave London for the United States.

In the Netflix docuseries, released in December, the Duke and Duchess of Sussex had declared that they had felt victims of “institutional manipulation” during their time as a couple in London.

“I want a family, not an institution,” he said during the discussion. “It suits them to treat us somehow like the villains of history.”

During another interview, Harry admitted that he felt “betrayed” by his family, especially in relations with the press.

“The family motto is ‘no complaining, no explaining,’ but it’s just a motto,” Anderson Cooper told 60 Minutes. “They feed or talk to the correspondent on duty, and that correspondent will receive specific information to write a story, eventually saying they have contacted Buckingham Palace for comment. But the whole story is commented on by Buckingham Palace. So when we’ve been told for the past six years, ‘We can’t make a statement to protect you,’ that’s a lie, because they’ve always done that to other family members, it comes to a point where silence is betrayal.” .

David Martin is the lead editor for Spark Chronicles. David has been working as a freelance journalist.
Previous The film will arrive on Disney+ on September 8
Next https://gamingbeasts.com/thehunter-call-of-the-wild-free-pc-game-download/