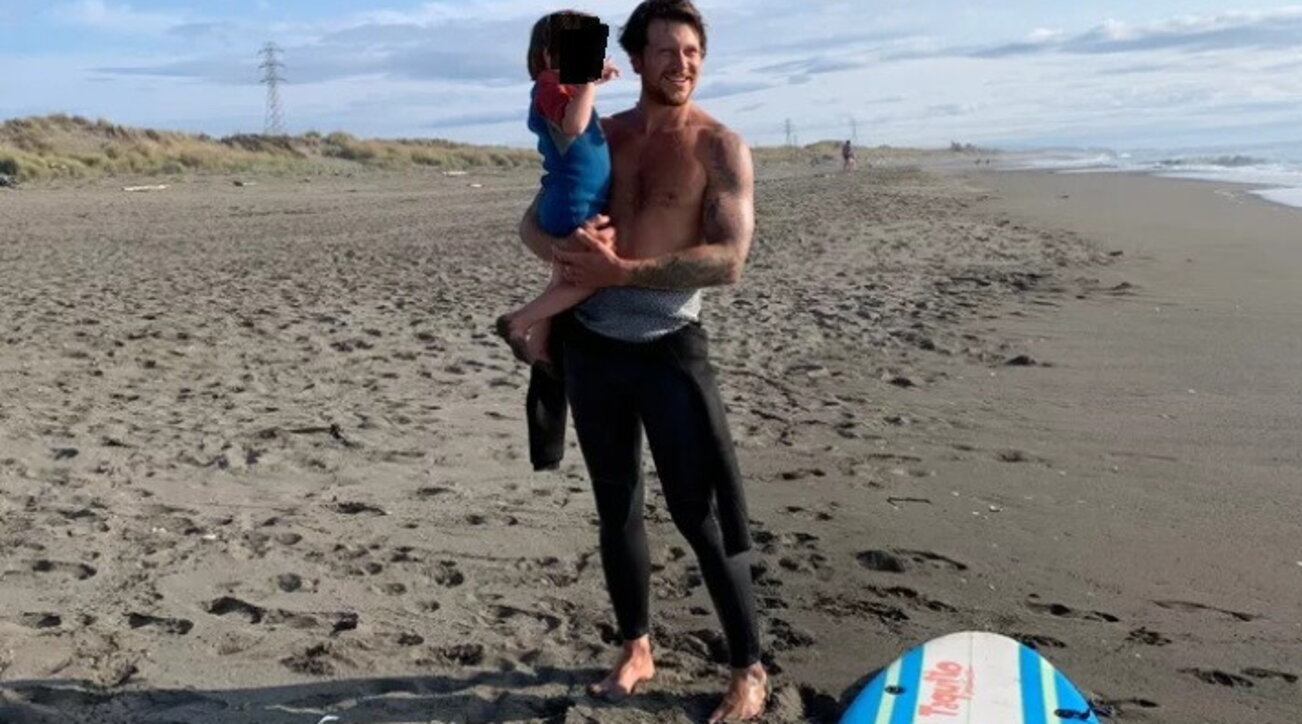 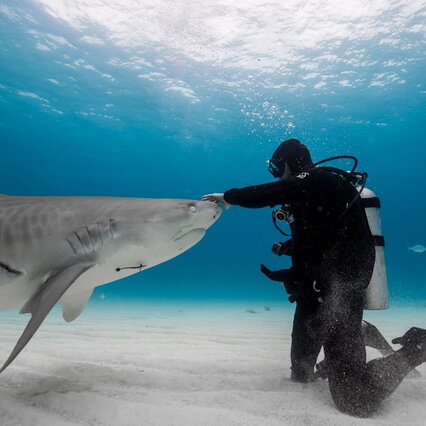 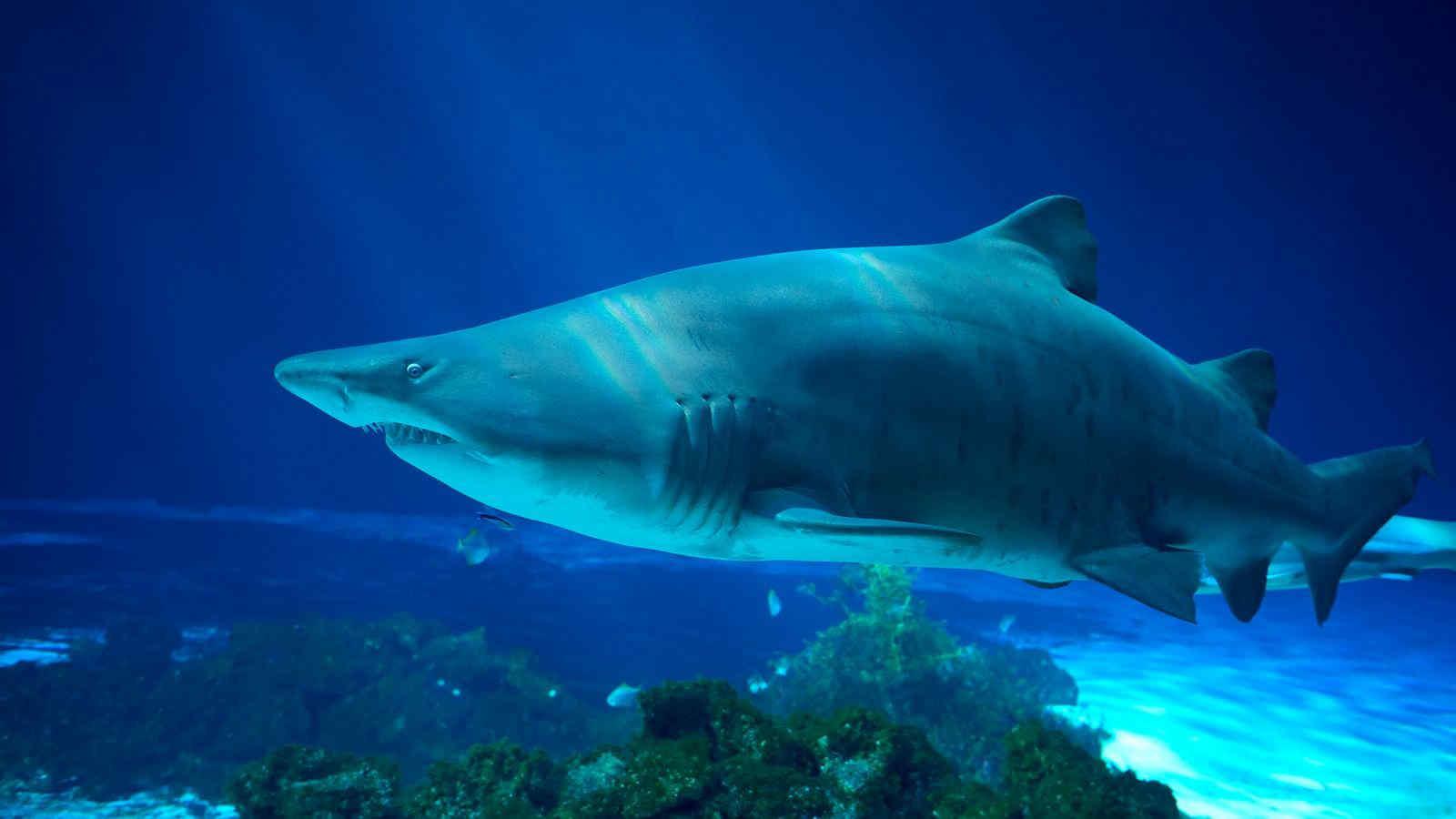 Attack of the white shark in California –

“At first I wasn’t sure if it was a seal or a shark that knocked me off the board,” the surfer told the newspaper. But when he saw his leg trapped in a white shark’s jaw, he was quick to kick it in the head, until the limb was released from that potentially lethal bite. From the beach, another surfer called for help. 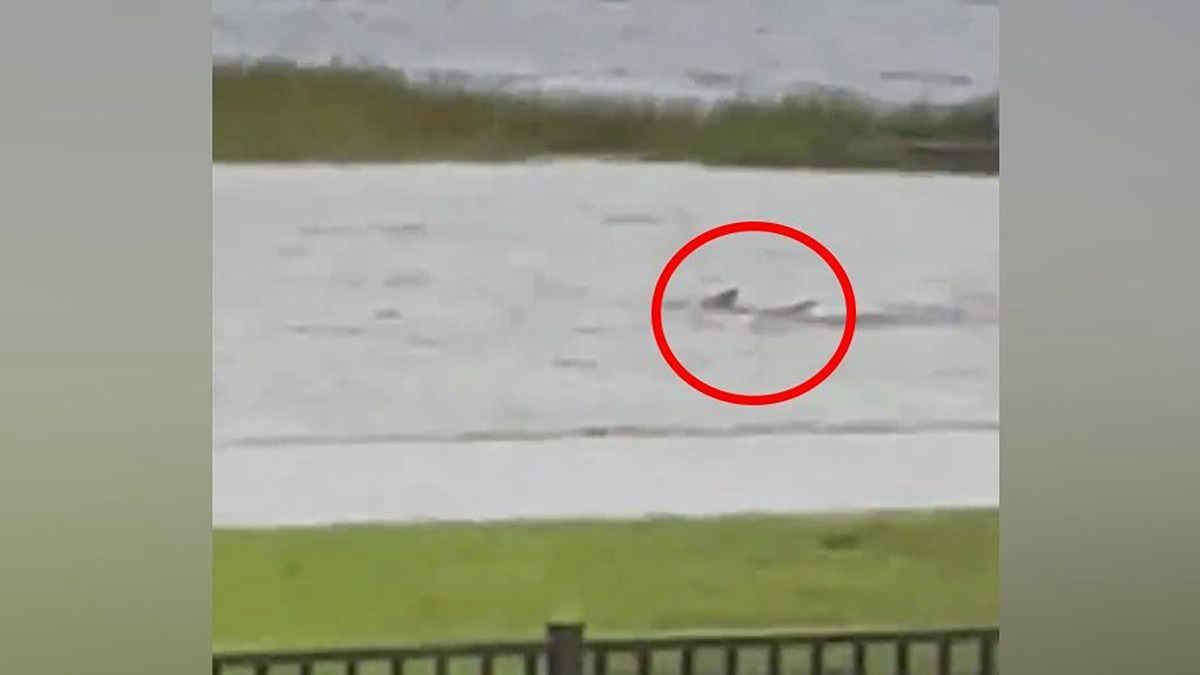 The surgeons stapled those wounds, deep and of considerable size, almost 48 centimeters. Trainor’s sister, meanwhile, has opened an online fundraiser for treatment and in the meantime, photos of the recovering surfer and his injured leg are posted on the Instagram account of The Shop, a surf shop in Arcata.

Humboldt County has suffered 16 shark attacks since 1960, according to data published in 2017 on The Sacramento Bee. In 2020, a kayaker narrowly escaped a great white shark at Shelter Cove. Ferndale’s volunteer firefighters confirmed in a social media post that the bite was from a shark.

David Martin is the lead editor for Spark Chronicles. David has been working as a freelance journalist.
Previous Jeff Bezos’ prediction about Amazon’s failure
Next The Train of Memory passes by the Bassa and the controversy breaks out: “What a disappointment …”