Call of Duty: Vanguard Online. What does the multiplayer mode offer?

The material was created in cooperation with the Media Expert network.

Call of Duty: Vanguard is the next installment of the extremely popular Activision series, which has been offering players a very diverse range of attractions for many years. Fans of the cinematic experience will find a full-fledged story with four heroes here, fans of rivalry with zombies have the opportunity to fight the next hordes of monsters, and what can players who intend to spend every free moment in online modes count on?

Call of Duty: Vanguard brings you a host of familiar and new modes!

Team Deathmatch, Domination, Confirmed Kill, Find and Destroy, Deathmatch and Fortified Point – this is a set of standard modes offered by Call of Duty: Vanguard at the beginning, which can be played in a classic or hardcore edition. Patrol was also on the premiere list – in this case the gameplay is about capturing and then maintaining the moving zone. Players cannot just think about lying down and waiting for more victims, because here you have to act from the beginning.

A big novelty in Call of Duty: Vanguard is a completely new mode called The Hill of Champions, in which players can compete in a two- or three-player variant. In this case, the developers focused on a quick, tournament game, during which several teams face in intense duels – players have a pool of lives, fight in quick matches and the team that remains in the arena ultimately wins.

The creators have also prepared a system related to quick match search – now we can use filters to choose the pace of the action that is right for us. As a result, the daredevils will go to the appropriate arenas, where there is an adapted number of players.

Call of Duty: Vanguard has 20 maps and 12 operators to start

The creators not only provided a large number of modes, but also took care of the appropriate arenas for the games. From the start of Call of Duty: Vanguard offers interested parties 16 maps for the classic multiplayer and 4 places for the Hill of Champions mode – this is one of the largest offers in the history of this series compared to the premieres of previous installments.

Developers prepared a number of new areas, but also remembered to refresh some locations – fans can return to Dome, Castle and Sub Pens from Call of Duty: World at War, but this time the lands have been completely refreshed. Sledgehammer Games offers a variety of terrains that will appeal to enthusiasts of close combat, but there are also areas for fans of open-air competition. The developers have already announced that the shooter will be expanded in November and December.

Since its debut, Call of Duty: Vanguard includes 12 operators, including the heroes of the story campaign. Arthur Kingsle, Polina Petrova, Wade Jackson and Lucas Riggs are also in the multiplayer game, but nothing prevents you from playing other soldiers as well … Although you have to remember that most specialists are blocked from the beginning and players have to face with the challenges to be able to play the new characters.

It’s no secret that Call of Duty: Vanguard was developed on the Call of Duty Modern Warfare engine, but the developers took care of a few elements that have a pleasant impact on the gameplay. The most important change in online gameplay is the ability to “open” space – now the locations are plastic, we can easily get rid of some obstacles, thus opening up the space for attack, or even destroy the plans of the opponent who just wanted to hide in a destroyed place. Players cannot learn one map scheme now, because the terrains change depending on the action, which has a positive effect on the experience, because although the map set is large from the beginning, we can still count on additional attractions related to much more dynamic competition.

The authors of Call of Duty: Vanguard also offer an addition in the form of voting for the best player of the match – after a successful competition, we can be appreciated by our brothers-in-arms and receive the title of the MVP of the match.

The creators of Call of Duty: Vanguard are aware of the strength of their community, which willingly not only spends time on servers, but organizes in groups and then shoots together. In the latest game, Sledgehammer Games, there is no shortage of options to create a clan, so that those interested can more easily join groups, jump into the game together and use the experience gained during the struggle with other players.

The production also includes an option to create private sessions, where the team (clan members) can jointly create tactics in duels with bots. This is a good option for players who want to make the most of Call of Duty: Vanguard and intend to test their skill in esports tournaments in the coming months. Each game can also be freely personalized to be able to focus on selected maps or shorter meetings.

In Call of Duty: Vanguard, the premiere is just the beginning

The latest game from Sledgehammer Games is the next installment in the Activision series, which will receive months of support. On November 17, another version of the valued location will appear on the servers – Shipment also returns to the times of World War II, and in this case the developers promise attractions for “novices and veterans”, because the location will again provide competition overloaded with action.

However, this is just the beginning of the fun, because on December 2, the first season of struggle on the servers will begin, so Call of Duty: Vanguard will be expanded with new maps, modes and equipment for soldiers. The creators will systematically expand the content of the shooter, offering players new products that encourage them to spend their free time on servers. The previous parts of the series have already shown that Activision teams can take care of interesting, premiere content.

An important element for the Call of Duty community is Warzone. The Battle Royale mode, available for free at the beginning of December, will receive a major update that will not only allow players to check new operators or use returning weapons – the creators will offer a completely new location set during the Second World War.

The map titled Caldera will take content from Call of Duty: Vanguard to Call of Duty: Warzone and provide players with even greater integration between the modes. Fans will be able to use the same equipment in both productions, and the developers are already announcing “the greatest arsenal in Call of Duty” – the daredevils will use over 150 weapons.

Fan of video games and new technologies, I am editor in this environment for several years already. I like to share my passion through news, tests and other files. I also love wrestling and Marvel Comics.
Previous Morawiecki: Strenuous resistance slowed down the activities of the Belarusian regime
Next Hamilton is making up for valuable points to Verstappen. Alonso’s big comeback on the podium! 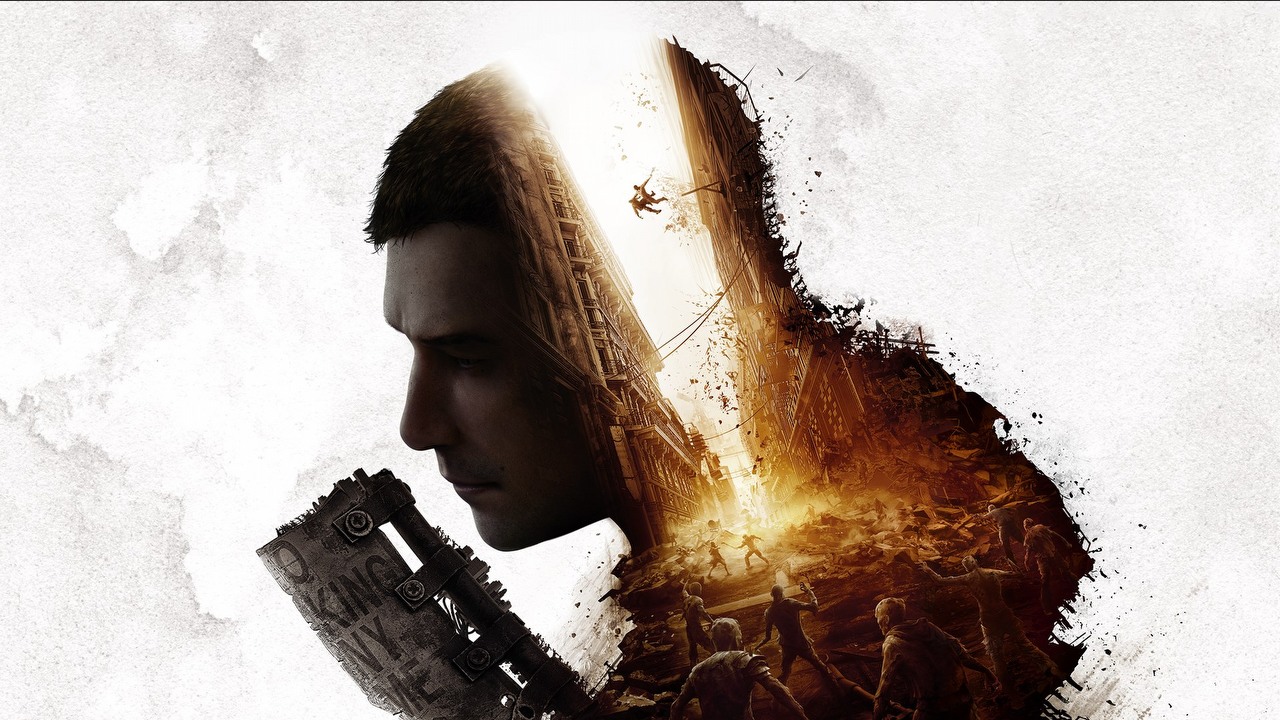 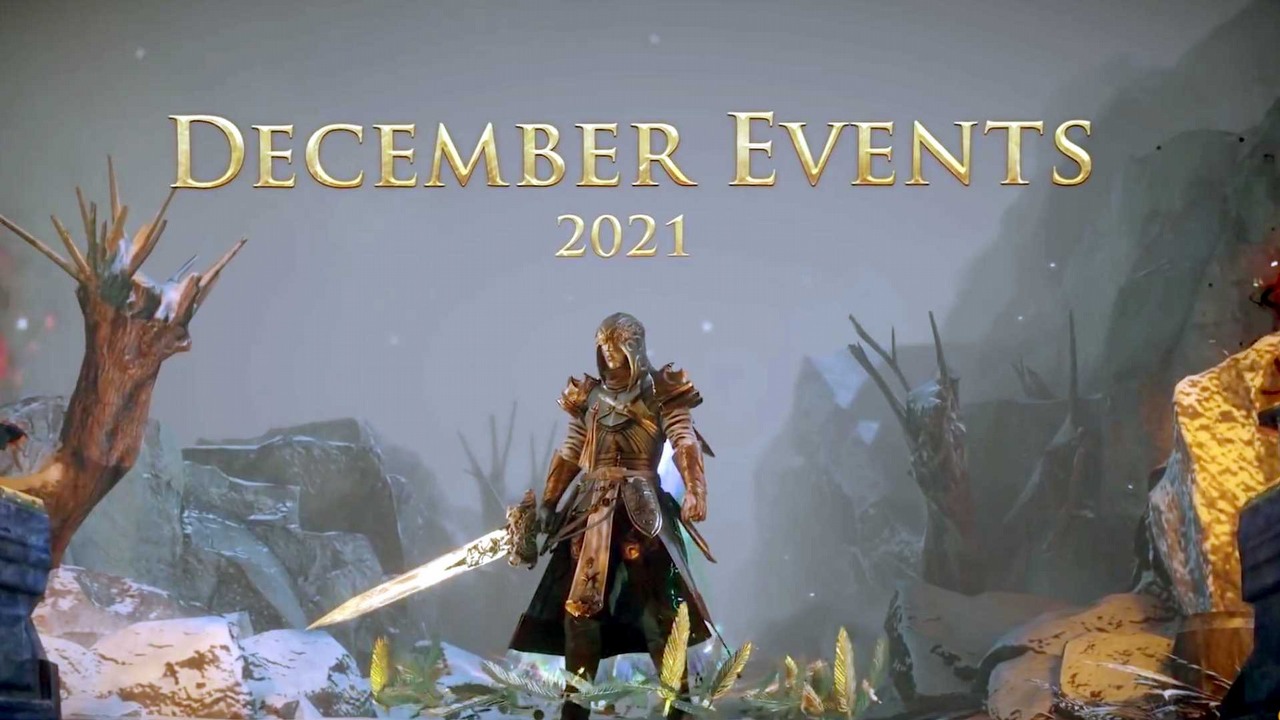 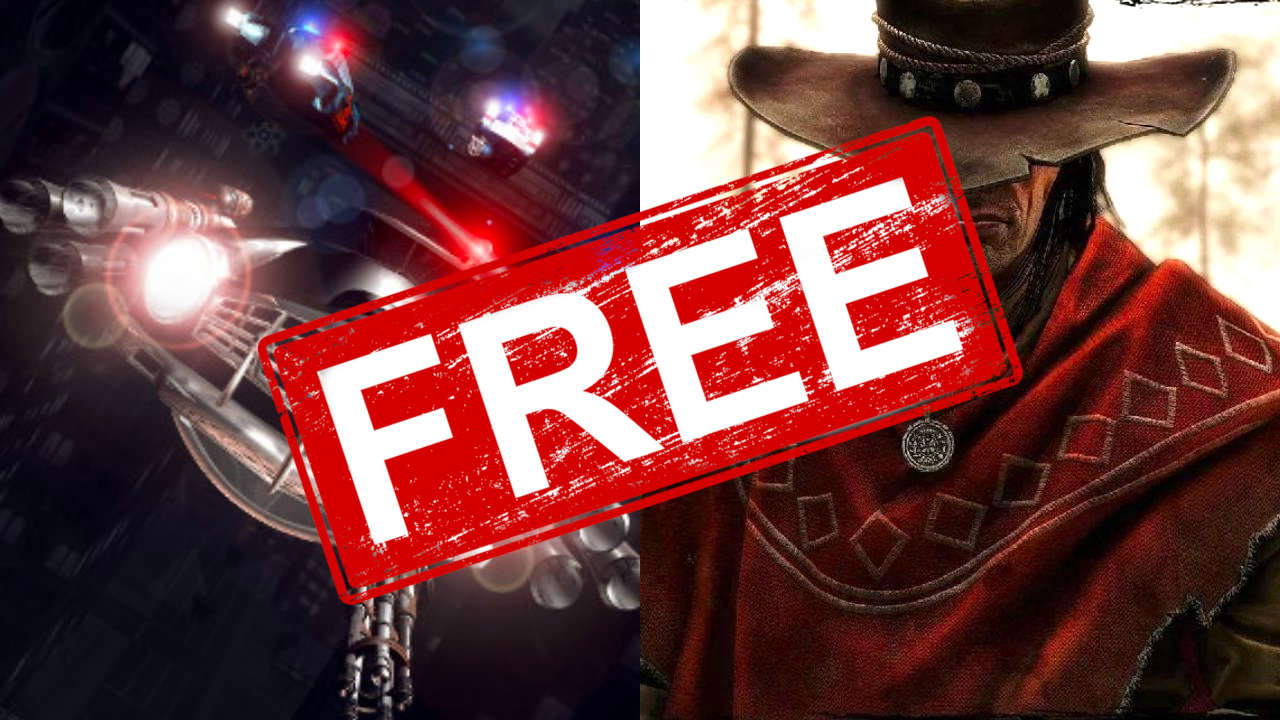