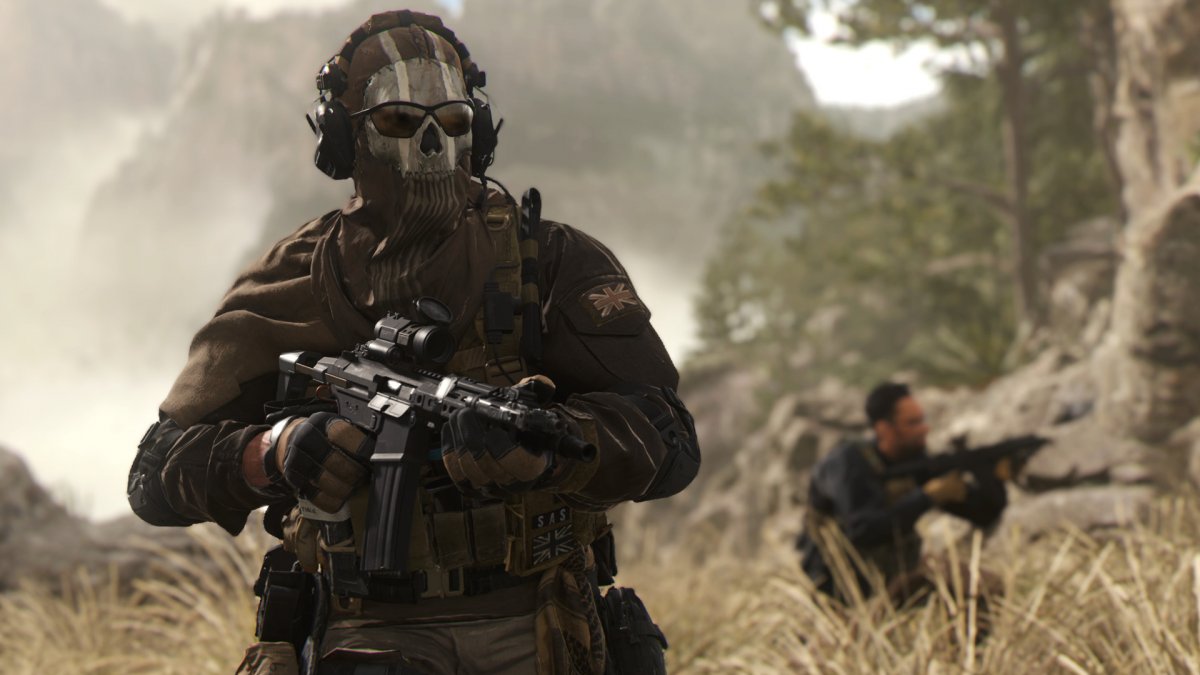 Call of Duty will not be Xbox exclusive because it would cost too much, says Microsoft – Nerd4.life

In a document sent to the Administrative Council for the Economic Defense of Brazil (CADE) in which the proposed acquisition of Activision BlizzardMicrosoft claims that concerns that Call of Duty becomes Xbox exclusive and that it is no longer published on PlayStation are unfounded because “simply it wouldn’t be profitable“for Microsoft.

“Regardless of how unsurprising Sony’s critique of content exclusivity is – given that the entire PlayStation strategy has been centered around exclusivity over the years – the reality is that making Activision Blizzard games exclusive by not distributing them. on rival consoles it would simply not be profitable for Microsoft, “the company claims in documents.

“Such a strategy would only be profitable if Activision Blizzard’s games were able to attract a sufficiently large number of gamers to the Xbox console ecosystem and if Microsoft could earn enough from the sales of the games to offset the losses resulting from the non-distribution of those games. games on rival consoles, “adds the company.

“As if that weren’t enough, the exclusivity strategies involve specific costs for the securities “, the document reads: further information was however omitted, probably for reasons of confidentiality.” These costs, added to the estimated lost sales […] above, indicate that Microsoft would not be able to compensate for the losses by earning more revenue in the Xbox ecosystem as a result of implementing exclusivity. ”

“This is especially true when you consider (i) the gamer-centric strategy – as opposed to the ‘device-centric’ one – that Microsoft experienced with Game Pass, and (ii) the fact that PlayStation has users who remain loyal across its various generations. ”

Continuing to support its argument, Microsoft says that even if Call of Duty’s Xbox exclusivity proves profitable, its implementation “would have no impact on competition”, in part due to “intense competition in the publishing market. games “, the fact that exclusivity strategies are commonly adopted in the gaming industry and the fact that rival consoles enjoy a high degree of player loyalty.

“In summary”, the document concludes, “the hypothetical adoption of any content interruption strategy would not be profitable for Microsoft and, even if it were implemented, that strategy would have no impact on competition, for the reasons described above”.

Additionally, Microsoft accuses Sony of paying to stop games from making it to Xbox Game Pass.

He likes dogs, pizza and popcorn. Already a fanboy of Nintendo and Sony, but today throws anything. He has collaborated on sites and magazines such as GameBlast, Nintendo World, Hero and Portal Pop, but today is dedicated exclusively to Spark Chronicles.
Previous The most successful films with Florence Pugh
Next The chip war continues. Biden takes them to the US and irritates China 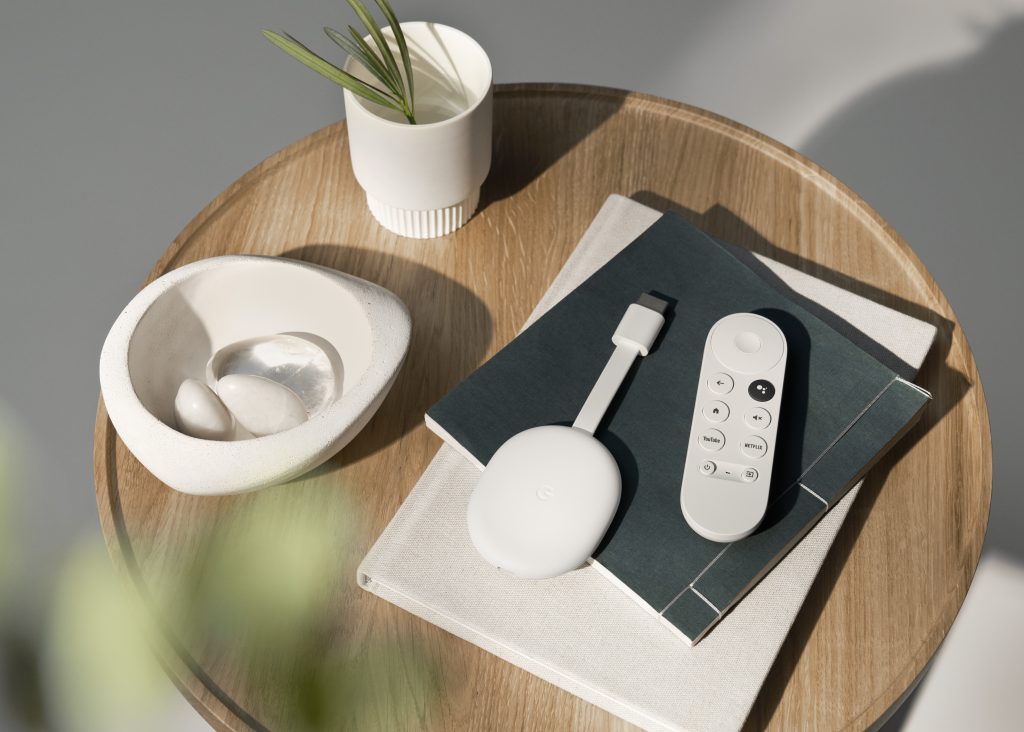 features and prices of the new model 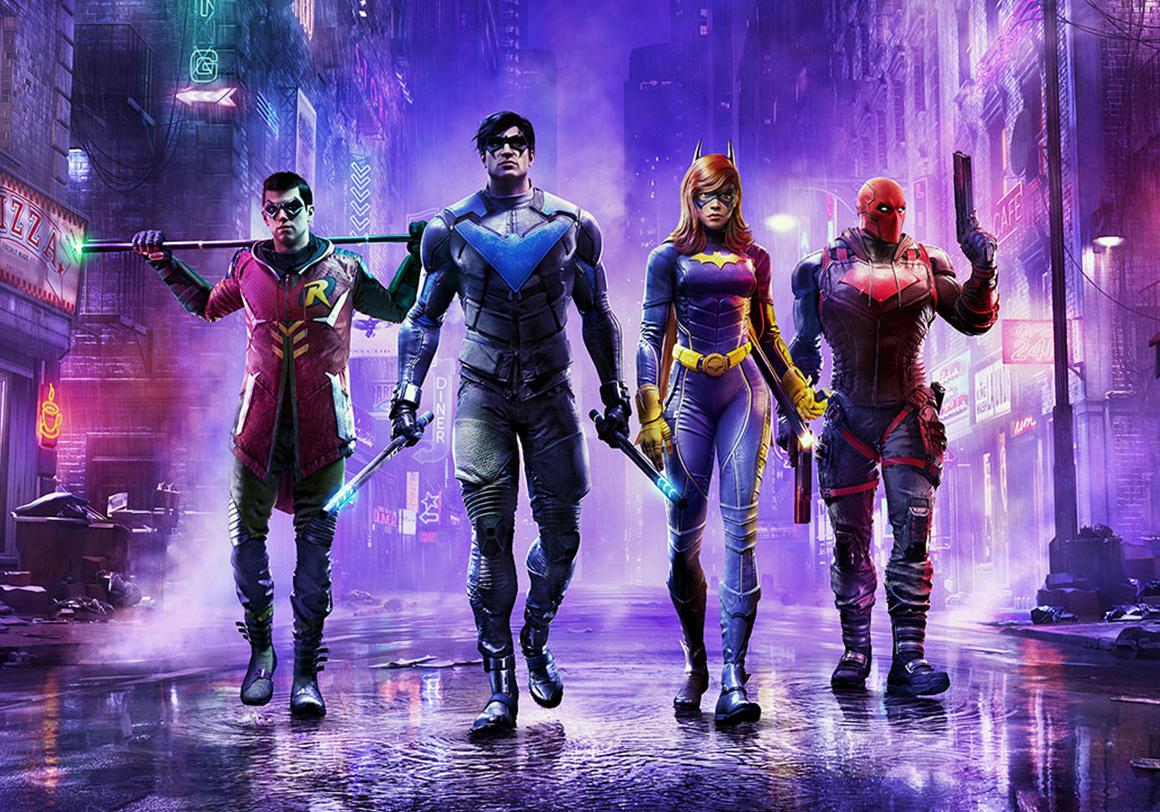 In Gotham Knights players will take on the role of four different protagonists, namely Nightwing, …