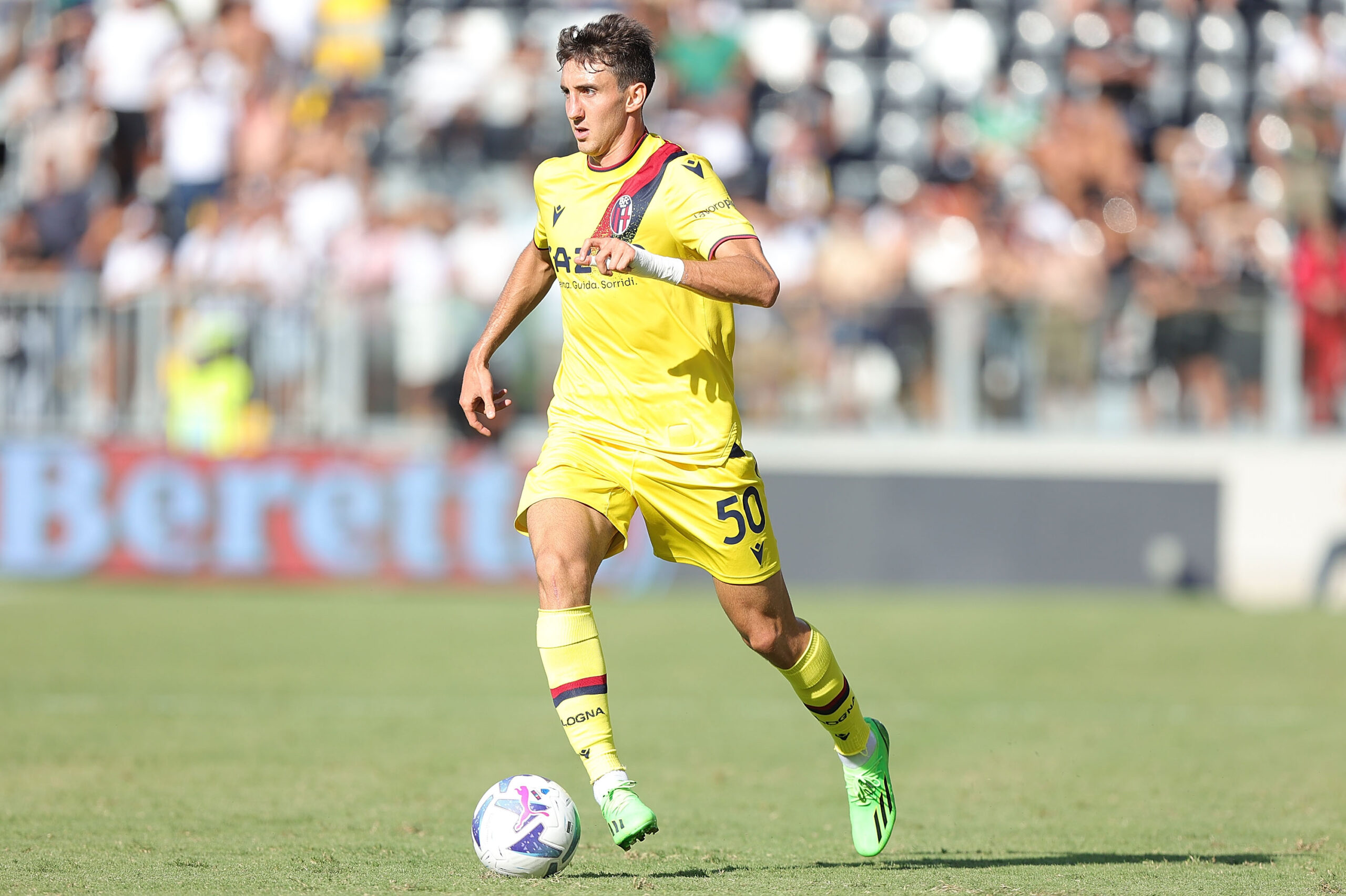 Cambiaso reveals his idols: they are two former Juventus players

Andrea arrived in the summer from Genoa Cambiaso in Turin he was just passing through. The young exterior was immediately shot in loan from the Juventus to the Bolognato allow him to play continuously before returning to Continassa in the future.

He spoke to the microphones of DAZN, Cambiaso spoke about his arrival in black and white and beyond:

“When I learned of Juve’s interest, I pushed hard for the operation to materialize. Now that I am here I am very determined, I know that I can do better than what I have shown so far. I hope to take away some satisfactions. My idol? When I was little I fell in love with Dybalanow I believe that Cancel it is one of the strongest full-backs in the world. Goals for the future? It is a difficult question for me because up to three years ago I was playing in Serie C. Life, especially football, is really unpredictable. I think about the present, I believe that if you work every day the satisfaction comes as a consequence. Nonetheless, I have always believed in Serie A, even if I couldn’t be sure“

“Which role do I feel most comfortable in? It hardly changes me to play left or right. My favorite position however is the role of full-back in the back foureven if in today’s football roles do matter up to a certain point. Miretti is a very interesting guy. He plays with great tranquility despite his young age and this thing struck me, then obviously he is technically good and he is of perspective, otherwise he would not already be there. My passions? I am a great fan of fantasy football, this year I also bought myself, at 13-14 million because I had no budget limit. Then I am very fond of basketball And playstation“.

David Martin is the lead editor for Spark Chronicles. David has been working as a freelance journalist.
Previous A Sons of Anarchy star lands in the Spin-off Mayans MC
Next Darya Dugina, US intelligence: Ukrainian government behind the murder