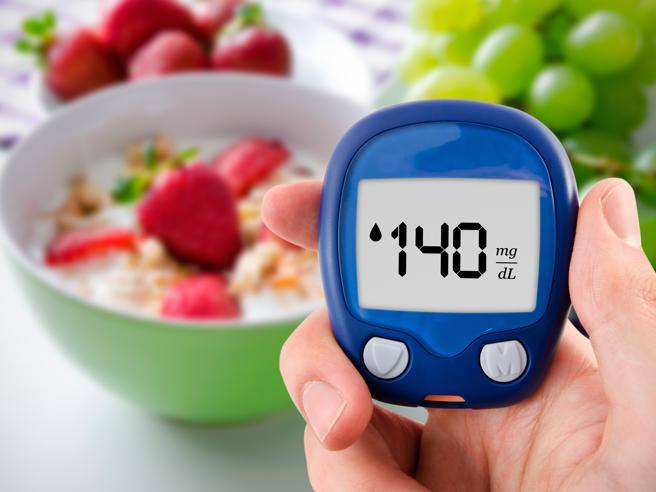 Several researches published in recent years have led to suspicion that the continued and prolonged use of this class of medicines (among the top ten most used in the world) may increase the risk of developing diabetes mellitus.

I am 62 years old, overweight and have been taking pantoprazole for gastroesophageal reflux for about a year. In the last tests I performed my blood sugar was a bit high: could pantoprazole be the cause of the problem? What can I do to prevent it from getting worse?

Proton pump inhibitors (called PPIs), which also includes the pantoprazoleare among the top ten most used drugs in the world to treat diseases related to gastric acidity, such as peptic ulcer and gastroesophageal reflux disease. Several researches published in recent years have suggested that continued and prolonged use of this class of drugs may increase the risk of developing diabetes mellitus. The data in this regard are not all concordant: a study conducted in Taiwan, for example, reports a protective effect of PPIs for the development of diabetes. The latest research on these drugs was done by Italian scholars using the pharmaceutical registers of the Lombardy Region. Researchers from the University of Milan Bicocca looked further 50,000 people who have been diagnosed with diabetes mellitusnoting how prolonged and continuous use of a PPI class drug increases the risk of developing the disease.

The association between PPI use and diabetes was more evident in people who have multiple diseases at the same time and therefore have a more compromised state of health. Several hypotheses have been made to justify this hypothetical link between antacids and diabetes. One concerns alterations in the intestinal microbiota, that is, of that series of bacteria normally present in the intestine capable of playing a protective or pejorative role against many diseases. Continued use of PPI is known to change the type of bacteria that colonize the mouth and intestines and this can affect the carbohydrate metabolism, promoting the development of diabetes. Other assumptions concern alterations of the IGF-1 hormone and hypomagnesemia (decrease in blood magnesium) induced by PPIs, which can contribute to chronic inflammation which, in turn, worsens carbohydrate metabolism.

PPI only if indicated

All the research carried out so far has the limit of not comparing homogeneous groups of patients at the same time, but of looking back at what happened in people who took the drugs, with the big limit of not being able to rule out confounding factors which increase the risk of diabetes. Among these the most important could be overweight and obesity: Overweight is known to be associated with gastroesophageal reflux (so many people may need to take PPIs for that reason), but the extra pounds definitely contribute to an increased risk of diabetes. So, from a practical point of view, how should you behave? In the light of current knowledge we must try to use PPIs in cases where they are indicated and indispensablebeing careful to stop treatment when it is no longer necessary and avoiding prolonged use of these drugs for preventive purposes.

Videogames entered his life in the late '80s, at the time of the first meeting with Super Mario Bros, and even today they make it a permanent part, after almost 30 years. Pros and defects: he manages to finish Super Mario Bros in less than 5 minutes but he has never finished Final Fight with a credit ... he's still trying.
Previous Beast Review
Next The economic constraints seem to weigh only on Turin. For Cairo, the team is “cannibal”, but does not set goals