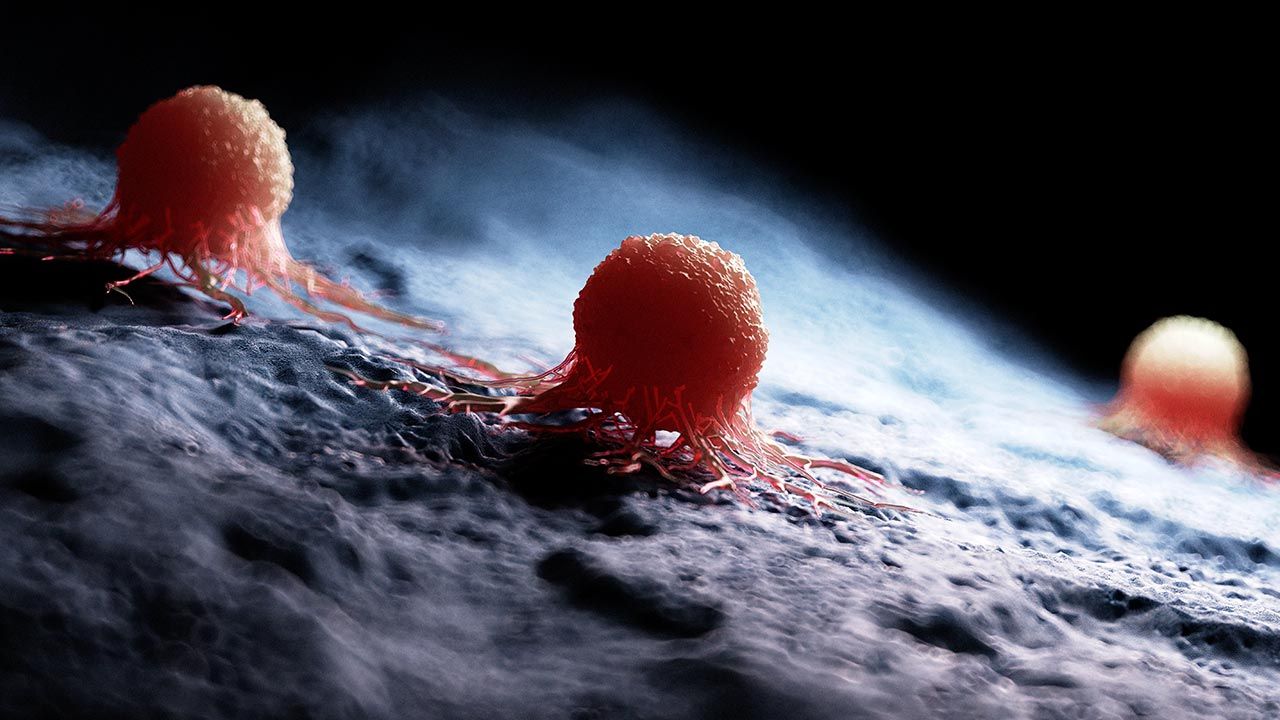 Exposure to harmless coronaviruses increases resistance to SARS-CoV-2. It is not the same as after vaccination or COVID-19 infection, but …

In order to multiply and spread, cancer cells must evade the immune system. Researchers from Brigham and Women’s Hospital and the Massachusetts Institute of Technology (MIT) have discovered how cancer (in this case, breast cancer) can disarm potential attackers.

As it turned out, cancer cells pop out “nanomatoes” which they reach the immune cells and “suck” from them the mitochondria that provide energy. Thanks to this behavior, the tumor becomes stronger and the immune cells become weaker. The new discovery could lead to the development of the next generation of anti-cancer immunotherapy.

“Cancer kills when the immune system is weakened and its cells are able to metastasize – and nanotubes appear to be able to help them both,” said Dr. Shiladitya Sengupta, co-director of the Brigham and Women’s Hospital Engineering Therapy Center.

“It’s a completely new mechanism by which cancer cells bypass the immune system and give us a new target,” he explained.

Humans contributed to the extinction of mammoths? Scientists are sure

Humans played a significant role in the extinction of the woolly mammoth in Eurasia, scientists report in the latest issue of the periodical …

In some cases, the nanotubes joined together to form thicker tubes. The team then stained the lymphocyte mitochondria with a fluorescent dye and watched as bright green mitochondria were pulled from immune cells through nanotubes into cancer cells.

“By carefully maintaining the state of cell culture and observing the intracellular structures, we saw these delicate nanotubes that have stolen the energy source of immune cells “ Reports Dr. Hae Lin Jang, Principal Investigator at the Center for Engineered Therapeutics.

“It was very exciting because this kind of behavior has never been seen in cancer cells before. It was a difficult project because nanotubes are fragile and we had to be very gentle with the cells so as not to break them, ‘he said.

In an attempt to prevent tumor cells from hijacking mitochondria, scientists injected a nanotube-inhibitory agent into mouse models used to study lung cancer and breast cancer. They observed a significant reduction in tumor growth.

“One of the goals of cancer immunotherapy is to find a combination of treatments that can improve outcomes,” said lead author Dr Tanmoy Saha.

“Based on our observations, we know that there is evidence that a nanotube formation inhibitor can be combined with anti-cancer immunotherapy, to see if it can improve patient outcomes, ”he said.

In love with technology, with an eye towards smartphones, he does not disdain any activity linked to the Nerd world. TV series, movies, manga, anime, and comics (Marvel addicted) are the order of the day.
Previous Apple – the fruit of desire – Trends and inspirations
Next Fuel prices. The anti-inflationary shield is already translating the forecasts 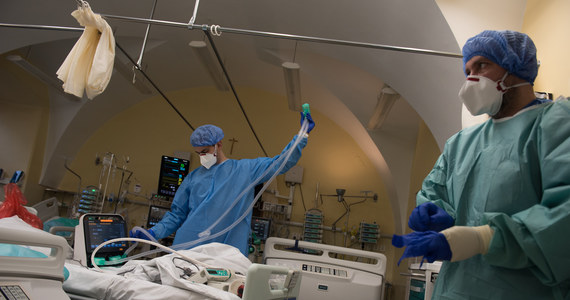 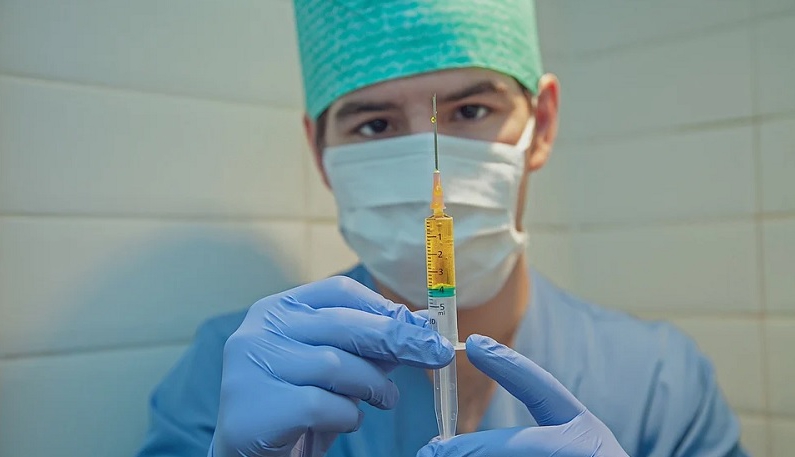