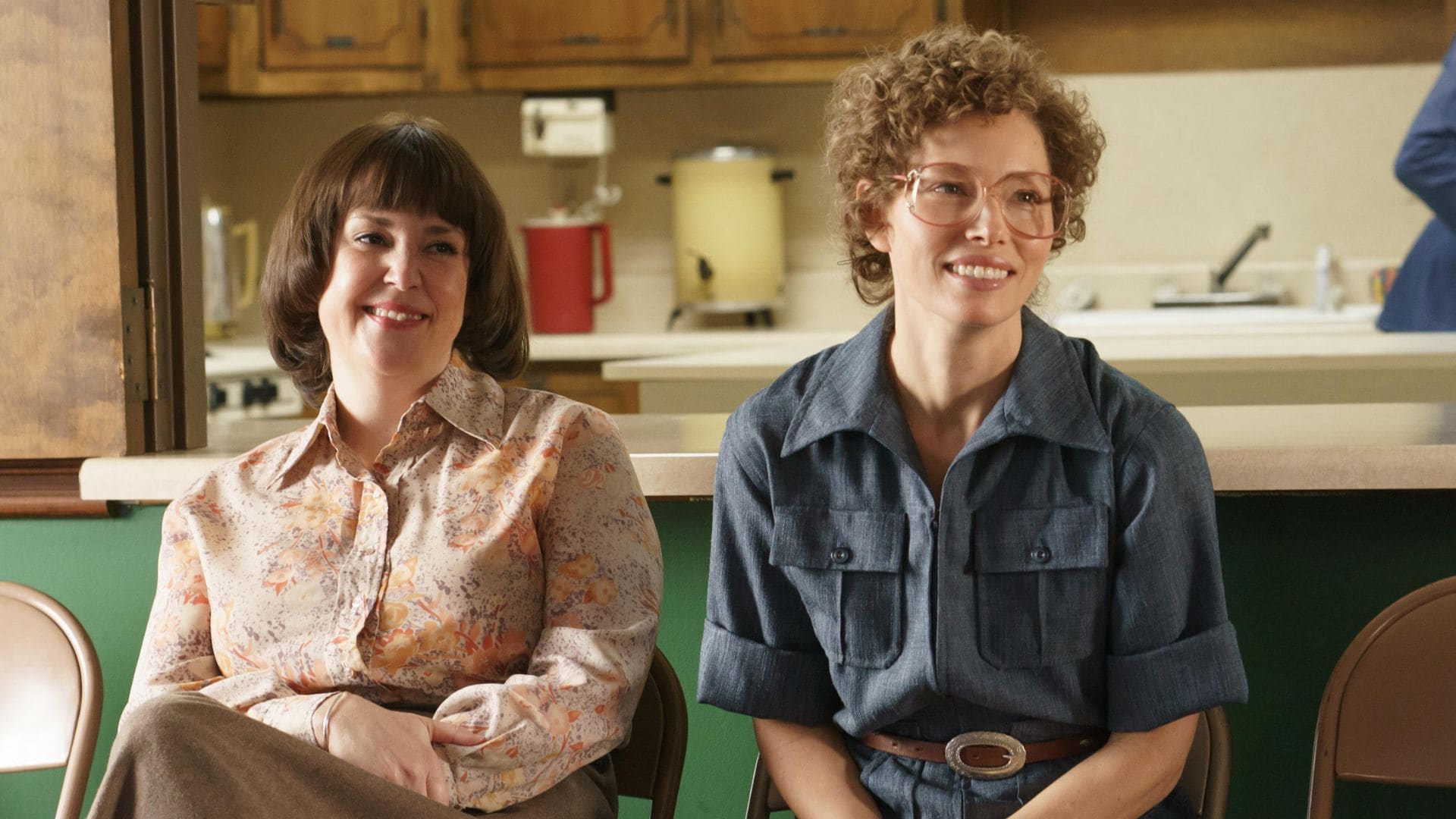 “Candy: Death in Texas”: the thriller series with Jessica Biel

The true story of a housewife who, in 1980, killed her neighbor and friend with an ax

Arrives on Disney+ on October 12, the miniseries in five episodes “Candy: Death in Texas”, inspired by real news events. The story revolves around the figure of Candance “Candy” Montgomery, played by a strangely creepy Jessica Biela housewife from the American province and a woman who apparently has everything, while secretly harboring feelings of oppression for the home-family-education conformity to which she is subjected and to which at a certain point she decides to give vent in the worst way.

Created by Robin Veith and Nick Antosca (“The Act”), “Candy: death in Texas” is not a simple series of “desperate housewives”, but tries to tell the discomfort, the constraint, to which the women protagonists are subjected, in a continuous alternation between duties and desire for freedom, between love and hate.

It’s June 13, 1980 when Betty Gore, teacher and mother of two children is found murdered at home. The community in which the family lives is shocked by the terrible news and the brutality with which the crime was committed, for which the woman’s friend and neighbor, Candy Montgomery, is arrested, plunging everyone into even greater shock. .

The miniseries begins by recounting Candy’s boredom, between a now consummated marriage, children to look after and a constant brake on her need to escape. A need that women try to satisfy by seeking an extra-marital relationship. Her target becomes church and leisure companion Allan Gore, Betty’s husband. This is how Candy decides, literally, to cut her wife and friend out of the man’s life with hatchets. The community, at first, calls for greater security, convinced that it was a homeless man who carried out the unimaginable murder, only to then have to change his mind, remaining dumbfounded following the investigation and the accusation by the police.

The story is retraced by Candy herself, who recounts her planning process, however immediately placing the viewer in medias res. Her backstory, what brought her there, her buildup of resentment and her shortcomings are imaginable, but never really told and therefore understandable. Which opens a reflection on the contribution that this series can add to all that new trend of female representation, which could have been added to and instead fails. “Candy: Death in Texas” is a crime miniseries. Point.

In addition to Jessica Biel as the fierce Candy, the cast includes Melanie Lynskey (“Yellowjackets”) as Betty, Pablo Schreiber (“Orange Is The New Black”) as Allan Gore and Timothy Simons (“Home Sweet Home Alone”) in those of Pam, Candy’s husband. Justin Timberlake, husband of Jessica Biel in real life, appears instead in a small role, that of Sheriff Deffibaugh, working for the first time with his wife on a set.

David Martin is the lead editor for Spark Chronicles. David has been working as a freelance journalist.
Previous Shadow Ops Red Mercury PC Game Download Full Version
Next World Cup 2022, France and Australia in the round of 16: here’s who they will challenge