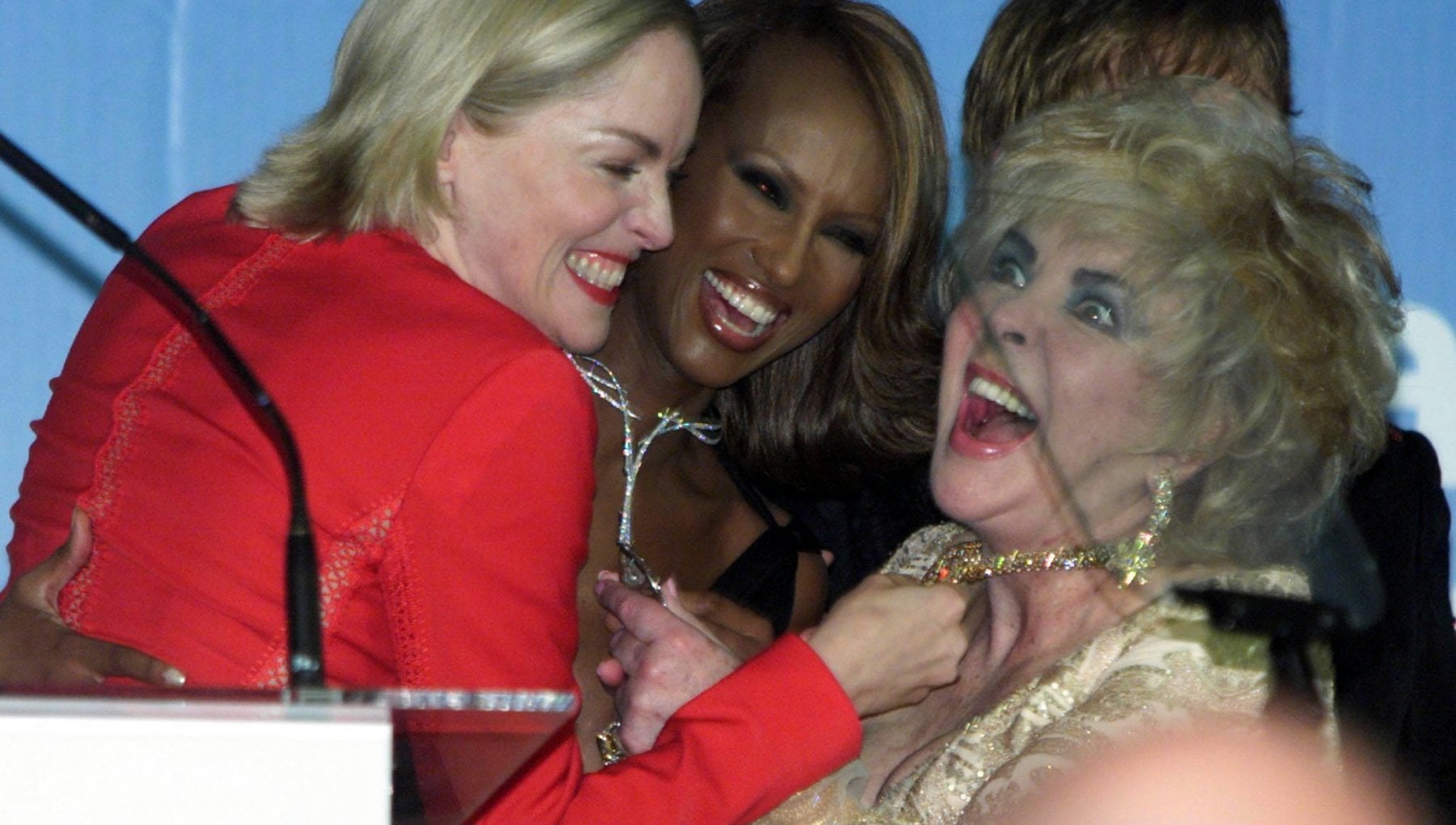 Cannes Film Festival 2022, all the parties and events scheduled

They range from the exclusive party ofAmfar to the popular (and free) karaoke on the beach. The Cannes festival is preparing for a special edition: the 75th, after two years of pandemic and the watchword is: Party! Hollywood Reporterthe American magazine, wonders if the festival is ready to start celebrating again and remembers the parties that have gone down in history from the one for Trainspotting to that for Moulin Rouge.

Cannes Film Festival 2022, from dates to films in competition: everything you need to know

The program of the Cannes Film Festival 2022

After the canceled edition of 2020 and the one in July 2021 in which – due to a lower presence of American stars and Covid looming – the holidays were decidedly subdued, this year the festival is preparing for a busy calendar of events. Which will culminate on May 26 with the Amfar party, the charity gala in support of AIDS research that over the years has seen stars auction off dinners and works of art, signed books (the Great Gatsby autographed by Leo DiCaprio) and jewels that belonged to movie stars (last year a ring by Liz Taylor, historical godmother of the Gala) for a global sum of 245 million dollars over time. In 2021 reduced guests due to the distancing (from 900 to 400) and a collection of about 10 million euros. This year we hope to do more in the evening that will see Robert De Niro as guest of honor, Christina Aguilera, Charli XCX And Ricky Martin who will sing and a guest list that includes: Kate Hudson, Milla Jovovich, Vanessa Hudgens, Michelle Williams, Tom Hanks and his wife Rita Wilson, Eva Longoria, Baz Luhrmann, Cynthia Erivo And Michelle Yeoh. We return to the historic Hôtel du Cap-Eden-Roc and the collection that will parade during the evening will also go to auction, the theme is Let’s Get Married! The basic ticket for the event is around 13,000 euros.

Far more popular is the festival beach: free screenings, events and presentations in the bathroom opposite the Majestic on the Croisette. It’s just a matter of getting in line in time and hoping to grab a deckchair… the program is more attractive every year. Last year among the previews there was that of Fast & Furious with racing cars parked on the beach, this year ranges from 40 years of ET to the 50 de The Godfatherfrom Truman Show with Jim Carrey who inspired the festival poster for Baz Luhrmann’s debut film Ballroom – Dance competition in the presence of the Australian director who presents his this year Elvis. The funniest evening, however, we think will be that of May 25 in which after the presentation of the documentary Christophe… définitivement dedicated to the sixties singer-songwriter who became famous with the song Aline. A great karaoke will be organized where everyone will be invited to sing, dance great hits of French music, international pop, rap and even a couple of opera pieces. Ready to be a star for one night?

Last year at the Nespresso beach Chiara Ferragni had reigned this year the Brazilian topmodel Alessandra Ambrosio is the superstar of an evening that promises to be under the banner of a group of chefs who will create exclusive coffee-based recipes.

The most anticipated parties (on which, however, the most absolute secret reigns at the moment) are those for Top Gun with the return of Tom Cruise in the role of pilot Pete Maverick 36 years after the cult film and that of Elvisthe biopic of Baz Luhrmann. Cruise will also be the protagonist of a meeting with the public at the Croisette on May 18, which is expected to be very crowded while the director of Moulin Rouge and his cast will arrive on May 25th. We are sure that with all the Italians present at the Croisette there will be a way to celebrate and let loose for them too, in the meantime an appointment on the evening of May 17 after the inauguration ceremony and the screening of the zombie comedy Coupez from Michel Hazanavicius with Berenice Bejo for the official party that kicks off Cannes 75. 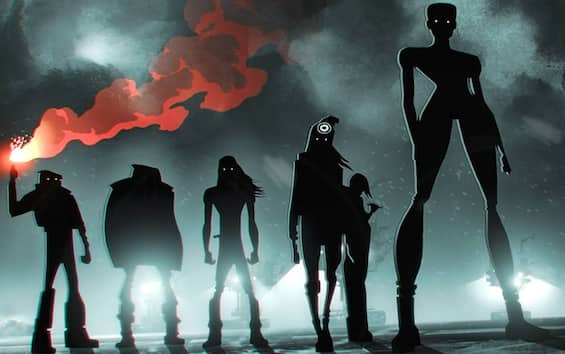