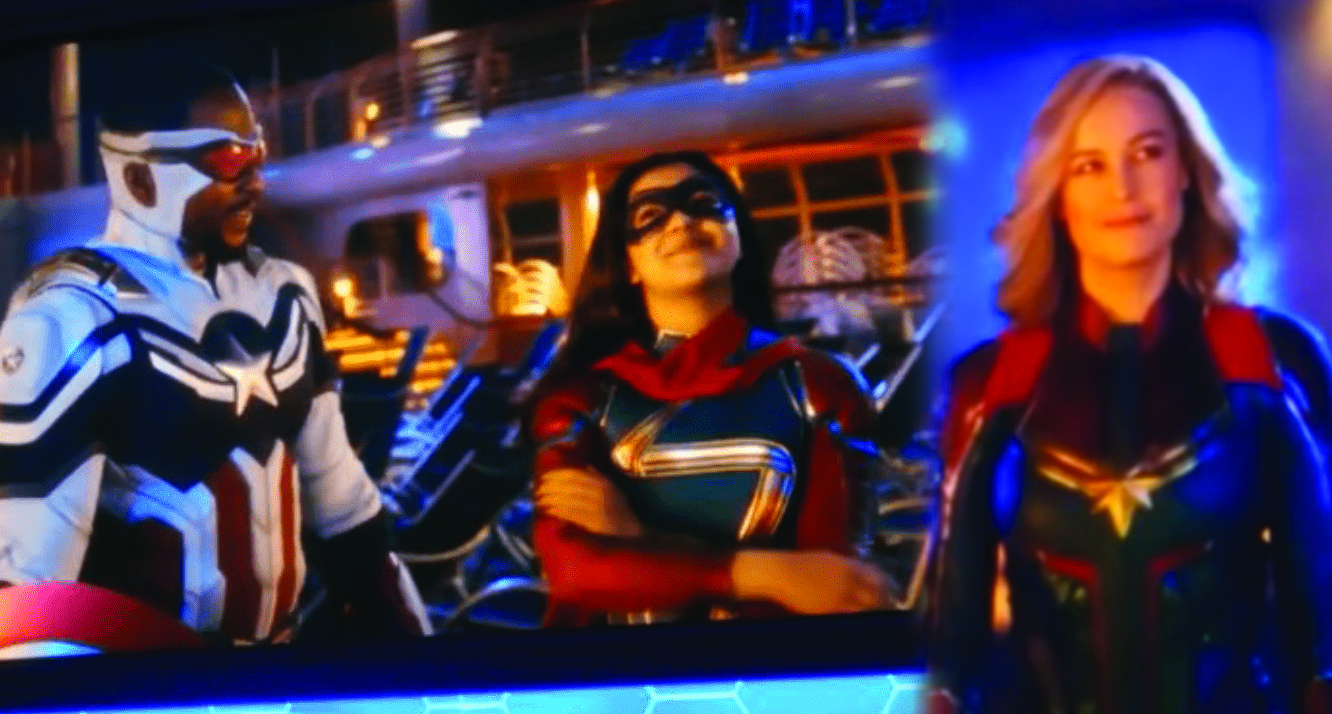 In the last few hours, the new program of “Avengers: Quantum Encounter” was presented, an attraction that will be present on the Disney Wish cruises departing this summer, which sees the return of many MCU actors as their characters.

Just give me a second ✴️ her music theme 🫶🏻 what a DELIGHT! Can you imagine how cool will the New Avengers be? pic.twitter.com/AG7pZiguGk 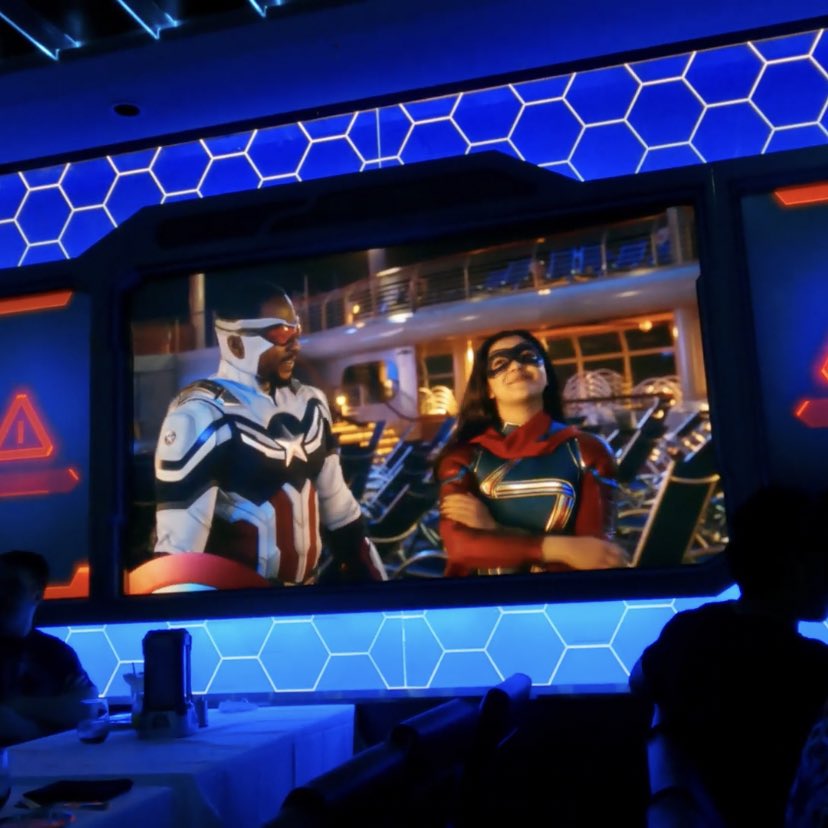 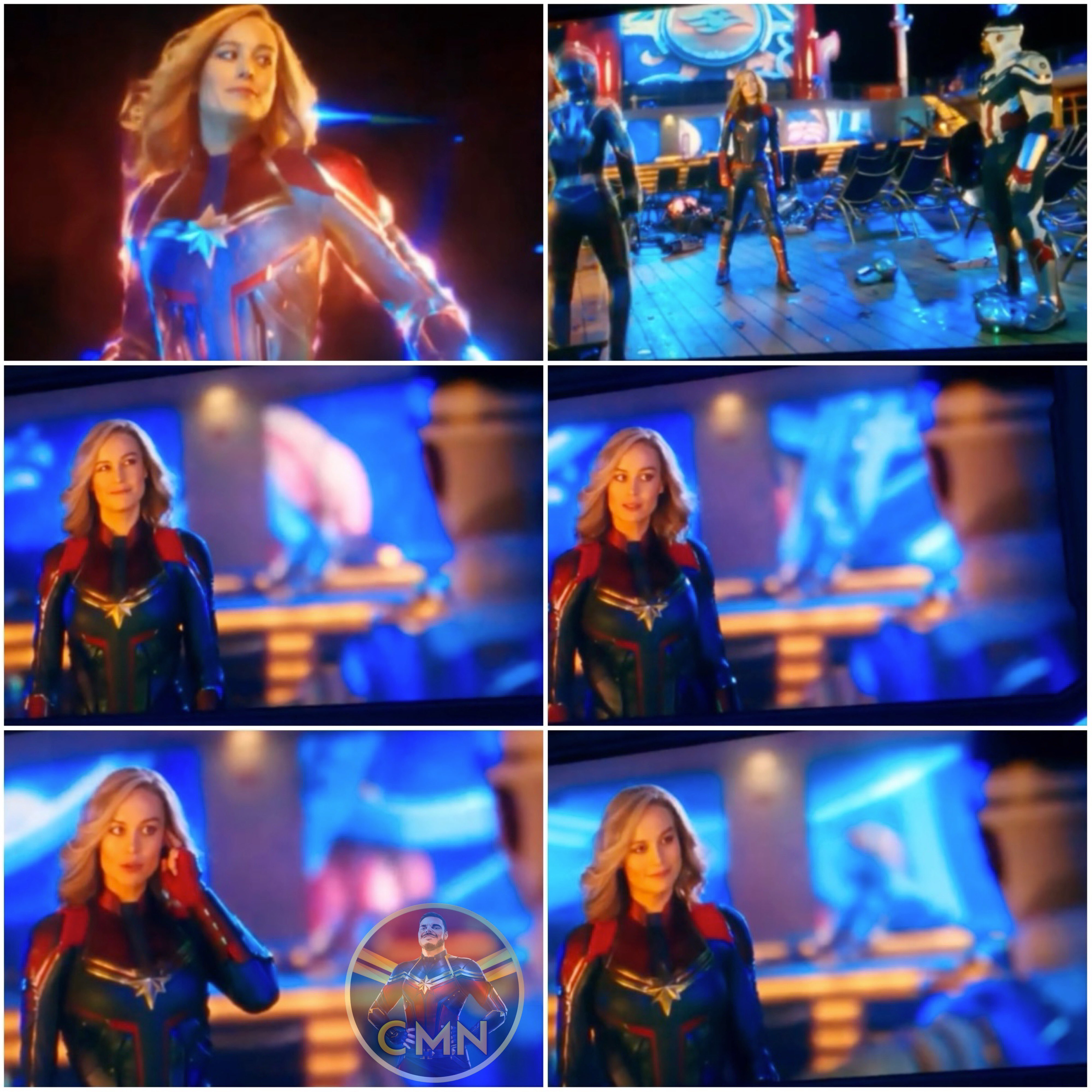 Here is the poster promoting the attraction:

David Martin is the lead editor for Spark Chronicles. David has been working as a freelance journalist.
Previous Cara Delevingne says kissing Selena Gomez in the series was “a lot of fun” – Portal Famosos Brasil
Next Neymar Jr’s girlfriend wears a dress with a deep slit at an event

Noto – Madonna has once again chosen Italy to celebrate her birthday. After Puglia, and …