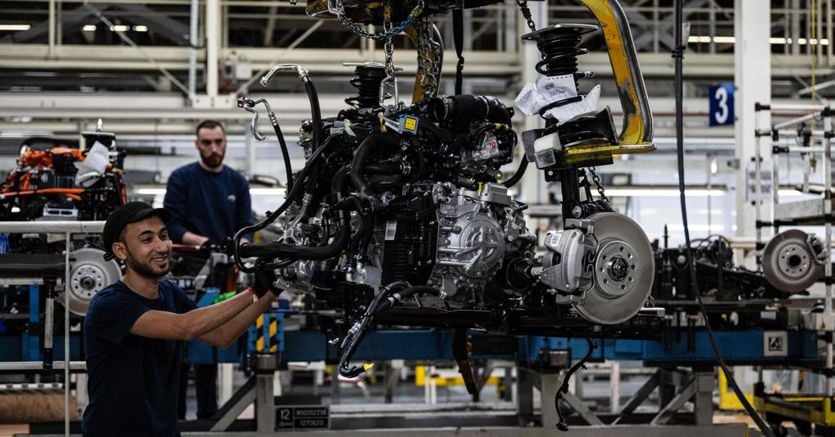 A historic agreement between Parliament and the Council on the future of harmful emissions from light vehicles was reached on the evening of Thursday 27 October. After long months of negotiations, the two institutions have agreed to ban new combustion cars from 2035 onwards. The agreement, the first of the Fit for 55 package, must serve to reduce harmful emissions to achieve climate neutrality by 2050. A possible revision clause will start in 2026.

“This agreement will pave the way for a modern and competitive automotive industry in the European Union,” said Jozef Síkela, the Czech Minister of Industry and Trade, on behalf of the current EU presidency. «The world is changing and we must remain at the forefront of innovation. I believe we can benefit from this technological transition. The foreseen timing makes the objectives reachable also for the car manufacturers ». Manufacturers responsible for small production volumes in a calendar year (from 1,000 to 10 thousand new cars or from 1,000 to 22 thousand new vans) “can obtain an exemption until the end of 2035 (while those responsible for less than a thousand registrations of new vehicles year will continue to be exempt), ”the European Parliament explained in a statement.

Car manufacturers will be called to intermediate steps in reducing their harmful emissions in 2025 and 2030 (compared to 2021 data). The agreement marks a victory for the European Commission which a little over a year ago had presented objectives often considered too ambitious (see Il Sole / 24 Ore of 15 July 2021). The agreement comes as Brussels argues that Russia’s invasion of Ukraine and the resulting severe energy crisis must accelerate the European Union’s environmental transition, certainly not hinder it. “The EU executive will publish a report by the end of 2025, and every two years thereafter, to assess progress towards zero-emission road mobility,” explains the European Parliament. “The report will cover the impact on consumers and employment, progress in terms of energy efficiency and the affordability of zero- and low-emission vehicles.”

Enthusiasm of NGOs, perplexity of producers

The agreement takes a position on synthetic fuels, considered neutral from the point of view of CO2 emissions. A particularly German request. After consulting interested parties, the Commission will present a proposal for the registration of vehicles powered by these fuels after 2035, in accordance with European legislation, respecting the EU’s climate neutrality target. After all, Europe is betting on the electric car. Positive comment by Julia Poliscanova, of the NGO Transport & Environment: «The days of the combustion engine, which spits carbon and produces pollution, are finally numbered». More skeptical Carlos Tavares, the CEO of the Stellantis group, born from the merger of PSA and Fiat-Chrysler: “I don’t see the middle class able to buy electric cars for 30 thousand euros,” he said before the agreement.

The variety offered by video games never ceases to amaze him. He loves OutRun's drifting as well as the contemplative walks of Dear Esther. Immersing himself in other worlds is an incomparable feeling for him: he understood it by playing for the first time in Shenmue.
Previous Rakuten TV: November 2022 streaming schedule
Next REAL MADRID – VIRTUS, REPORT CARDS AND INTERVIEWS – BOLOGNABASKET