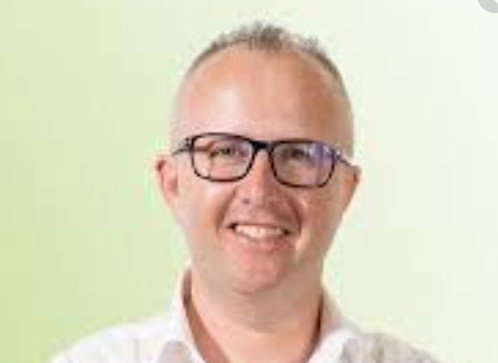 The former municipal councilor of Casamicciola Terme, Ciro Frallicciardi, addressed a note to the extraordinary commissioner Simonetta Calcaterra concerning “reporting repeated inconvenience due to the closure of the road section”. In the text, Frallicciardi points out “a situation of discomfort which has been repeatedly pointed out to me in the last few days, and which the writer has had the opportunity to ascertain firsthand and on several occasions. The reference is to the ban on vehicular traffic in via De Rivaz (tract facing the Basilica of Santa Maria Maddalena), which apparently could be attributed to problems arising after the methane supply works carried out in the area by the company CPL Concordia”.

The politician then recalls: “Since the completion of the aforementioned work, in fact, the artery has shown signs of subsidence to the point of being subject to a first temporary closure. The subsequent reopening to circulation did not last long, since the aforementioned problems recurred leading to closure again. It is hardly necessary to point out that the interdiction causes quite a few inconveniences and problems for vehicular traffic: the cars passing through the area, in fact, are forced to travel along an internal road (via Roma) which is decidedly narrow and which therefore doubles direction of traffic could cause traffic jams as well as situations of potential danger. Add to this that the current situation prevents the passage of EAV line buses and school buses, thus causing further logistical and mobility problems, especially to the detriment of the weakest sections of the population”. Then Ciro Frallicciardi concludes his note like this: “In the light of the foregoing, I hope for your sudden and decisive intervention with the competent offices so that the necessary initiatives are taken (even going to solicit the appropriate interventions of those who have not carried out the correct renovation of the road surface) to allow the restoration of traffic thus eliminating an uncomfortable situation which has become frankly unsustainable”.

David Martin is the lead editor for Spark Chronicles. David has been working as a freelance journalist.
Previous The charm of memorable bond girls in the history of cinema
Next Path of Exile Free PC Game Download Full Version