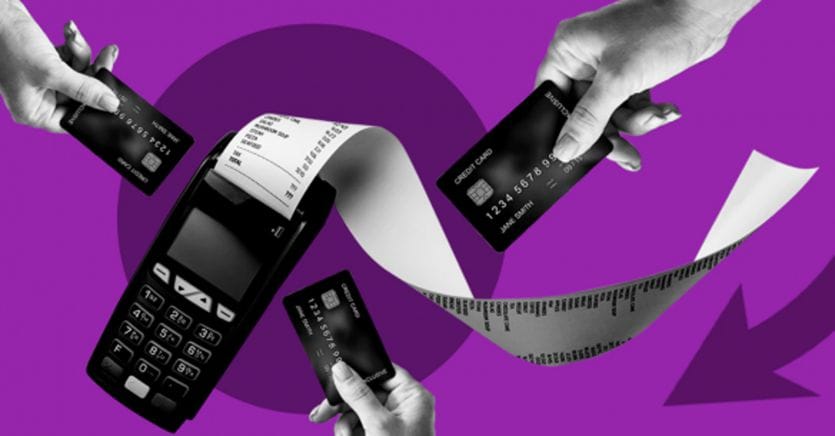 The first move of the center-right majority on the tax side arrives: the League starts and deposits a bill to raise the cash ceiling from the current 2 thousand to 10 thousand euros. It follows closely Fratelli who with Giovanbattista Fazzolari he underlines how the measure “has always been part of the Brothers of Italy program, of the center-right” and announces: “We will do it already in the first budget law”.

Salvini: “A measure of common sense”

Raising the ceiling on cash spending is a “common sense proposal of the League, in line with the program of the center-right and with other European countries: less bureaucracy, more freedom” writes the League secretary and deputy premier on Facebook Matteo Salvini.

For his part Fazzolari he stated that the intervention on the cash ceiling “has no connection with the fight against tax evasion, there is a fiscal truce as foreseen in the program, those who have paid their taxes on time and in the manner will pay less and less than those who do not has done, and those who risk closing their business will have the opportunity to be in good standing with the taxman. We will objectively distinguish difficult situations from those who are trying to be smart ».

The opposition: in favor of evasion

Criticism from the opposition was immediate: “It is a proposal that we do not agree with in any way, it is in total contradiction with what has been decided in recent years in Italy and in most European countries to progressively reduce the use of cash and push traceability of payments and the fight against the shadow economy. Meloni in her programmatic statements mentioned the fight against tax evasion among the objectives of the new government. If a good day starts in the morning (and from proposals such as that of the Lega on cash), Italy risks going in the exact opposite direction “says the economic manager of the Democratic Party Antonio Misiani.

The leader of the 5 Star Movement Giuseppe Conte he recalls that “a Bank of Italy study certifies that raising the cash ceiling helps tax evasion. We will strongly oppose this measure. We do not want to promote malpractice and corruption. Instead, we are concerned with helping businesses, workers and families who do not know how to pay the next bill ». “Those who usually – he says – don’t go around with 10 thousand euros in cash in their pockets.”

Videogames entered his life in the late '80s, at the time of the first meeting with Super Mario Bros, and even today they make it a permanent part, after almost 30 years. Pros and defects: he manages to finish Super Mario Bros in less than 5 minutes but he has never finished Final Fight with a credit ... he's still trying.
Previous “Juventus risk nothing from a sporting point of view”
Next The Simpsons meet Death Note in The Fear is Ninety