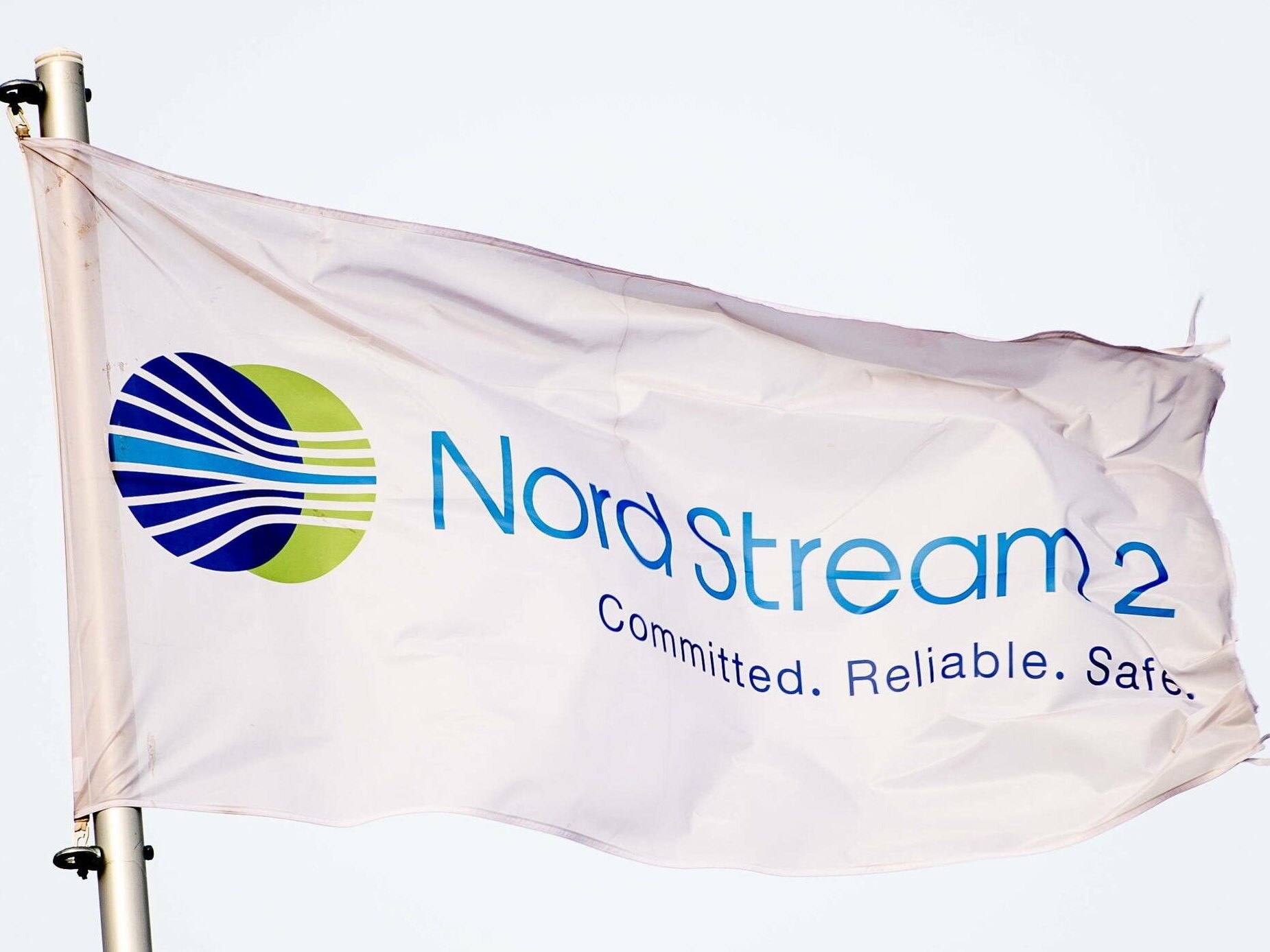 “In recent days, the German regulator decided to suspend the # NordStream2 certification. This decision was signaled by the German side to the Russian entity. It is strictly procedural in nature and does not mean a change in the policy regarding the German-Russian gas pipeline,” the spokesman of the Polish minister coordinator said on Twitter special services.

“The decision of the German regulator gives the Russians time for legal changes and adaptation to the German requirements regarding the use of the gas pipeline. The authorities of Germany and Russia are still interested in finalizing the NS2 project,” he added.

A week ago, the German regulator Bundesnetzagentur suspended the certification of Nord Stream 2 AG, the operator of the Nord Stream 2 gas pipeline. The entity justified the decision by the fact that the company is registered in Switzerland and the operator should operate in accordance with German law. Nord Stream 2 AG has already decided that it will not change the form of its activity, but intends to establish a subsidiary company operating under the law of the Federal Republic of Germany.

As announced, the “daughter company” is to become the owner and operator of the Nord Stream 2 section, located in German territorial waters. The certification process has been suspended until the most important project assets and human resources have been transferred to a new entity.

“From the very beginning, Poland has indicated that the launch of # NordStream2 will weaken Europe, and in particular it will mean a weakening of the security level of Central Europe. NS2 will give Russia another tool of political pressure on the West” – said Stanisław Żaryn in his post on the social network Twitter.

twitterAlso read:
Zalewska: You have to show the unity of the European Union and the worldAlso read:
Meckel: This is the original sin of German policy towards Russia

Videogames entered his life in the late '80s, at the time of the first meeting with Super Mario Bros, and even today they make it a permanent part, after almost 30 years. Pros and defects: he manages to finish Super Mario Bros in less than 5 minutes but he has never finished Final Fight with a credit ... he's still trying.
Previous DevilPage.pl – Manchester United – Merson: Ronaldo’s transfer thwarted Solskjaer’s plans
Next Hitman 3: More story missions and other expansions on the way 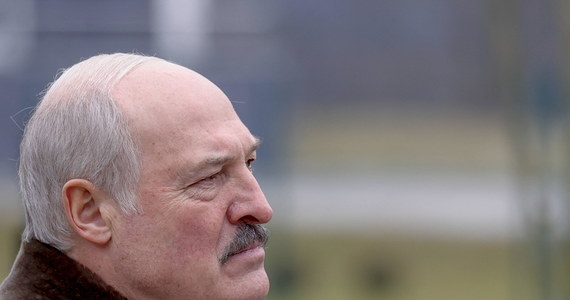 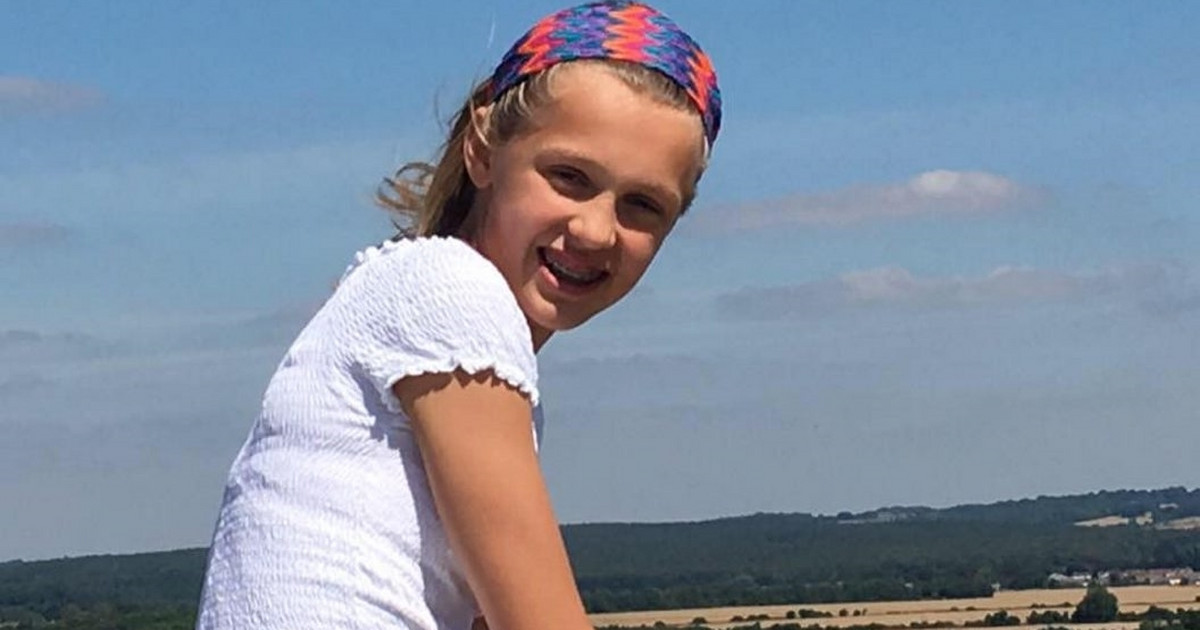