Cezary Kucharski commented on the confusion surrounding Robert Lewandowski. “He doesn’t want to tell the truth”

Robert Lewandowski did not play in last week’s match between Poland and Hungary. In the program “Football Section” on “Sport.pl”, his former agent, Cezary Kucharski, referred to the commotion around the Bayern Munich player.

We informed about the backstage of the whole matter HERE. Before the game with Hungary, Lewandowski participated in, among other things, shooting for “Amazon Prime”. He also issued a statement, which was strongly criticized by Cezary Kucharski in the “Football Section” program on “Sport.pl”.

– In the form of a joke, maybe I would like it. It was not a serious statement by a serious player, a representative. It did not correspond to Robert’s sports class. Some amateurs put it together ineptly, it’s some kind of PR nasty – Kucharski assessed.

– Raising the importance of the match with Andorra is a mockery of the minds of the fans who know everything very well. That’s why I expect that this was written by a woman who does not know that Andorra is not a power, and that Hungary is a much stronger team – added.

– There could be no pressure from Bayern. These are people who understand football. They know that playing for the Polish national team is something important for Robert. They never put any pressure. They are, of course, willing to accept the current situation, because for them it is an obvious benefit – He said.

According to Kucharski, Lewandowski does not tell the whole truth about recent events. The former agent of the 33-year-old is convinced that the idea of ​​the absence of “Lewy” in the match against Hungary came from the player himself.

– Certainly, his absence was planned much earlier than before the training camp, this is how it results from all this information and from the fact that Robert does not want to tell the truth. I know the backstage and him, I know that in the interview with Mateusz Borek he dodged and avoided the truth. I am convinced that he sat on the bench with Hungary to take these few photos for “France Football” – he said.

– It is clear to me that the whole idea came from Robert Lewandowski and not from Paulo Sousa. This is obvious. It was he who proposed it and invented it – finished.

David Martin is the lead editor for Spark Chronicles. David has been working as a freelance journalist.
Previous Toyota Polska declares war on car thieves
Next Russia is threatening Moldova with turning off the gas tap 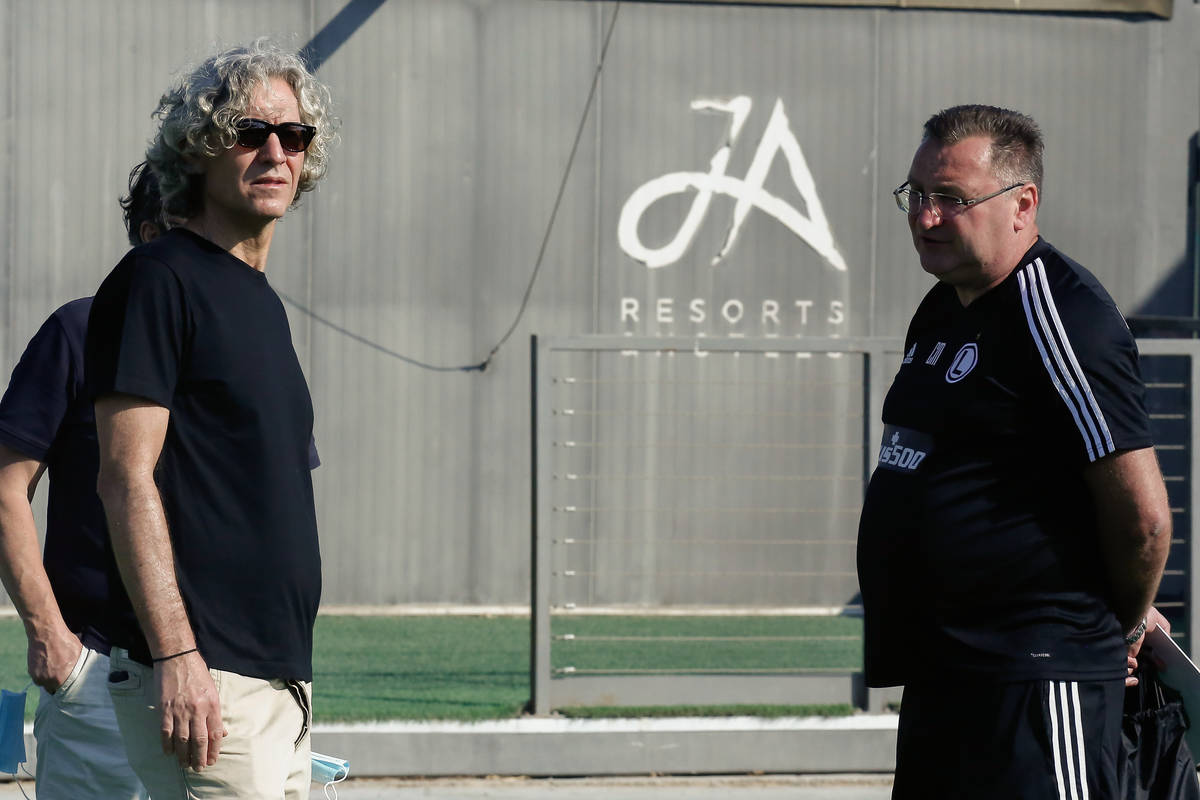