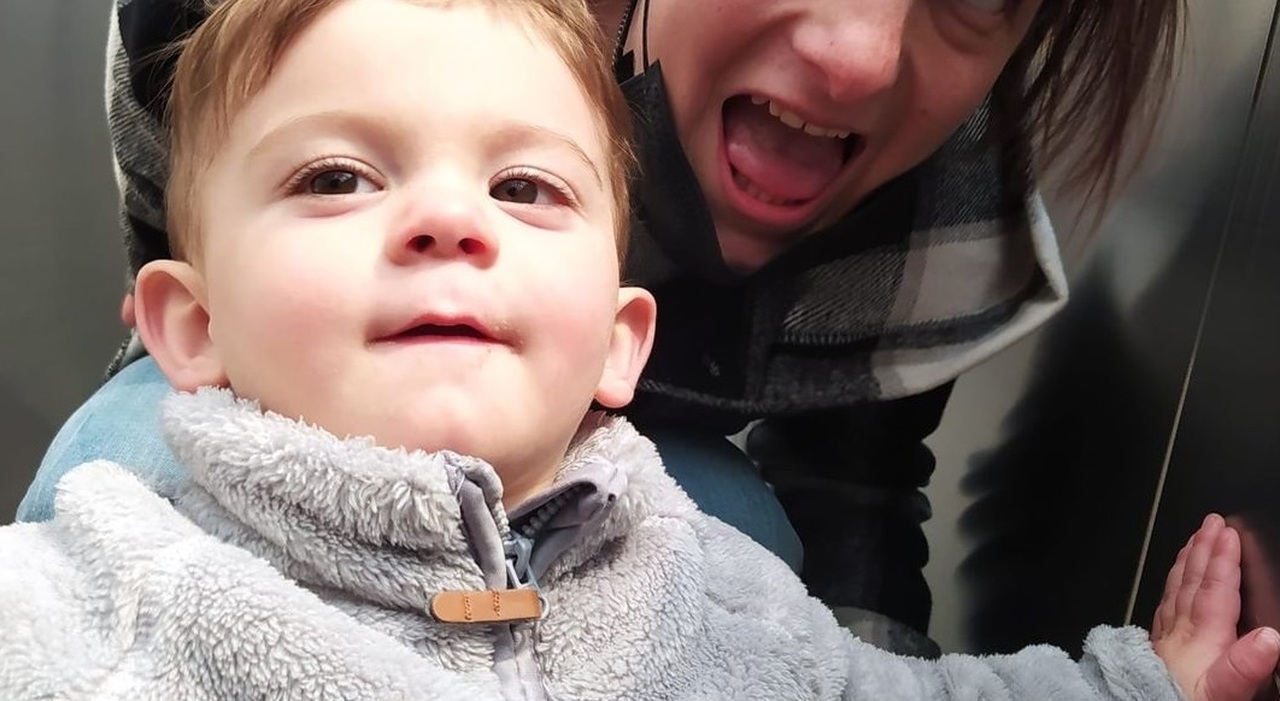 Child who died of overdose in Belluno. His parents calmed him with hashish. But traces of cocaine were also discovered on Nicolò

BELLUNO – Hashish to make the child feel comfortable. This would be the dangerous game that got out of hand from the father of Nicolò Feltrin, the two-year-old from Longarone (Belluno), who died on July 28 from an overdose. The confirmation that the drug was the cause of death, initially attributed to a generic poisoning, arrived in these hours.


The results of the analyzes on the child

There are in fact the former results of the analyses performed by Dr. Donata Favretto, toxicologist of Forensic Medicine of Padua, who examined the substance, as well as the tissue samples of the samples taken from the baby. A fundamental piece in the advice entrusted by the prosecutor to the coroner Antonello Cirnelli, who had taken 90 days of time. The toxicological tests they arrived at the investigators in the past few hours. And in the meantime, the reconstruction given after the tragedy by his father, Diego Feltrin, 43, under investigation for manslaughter.

The lies and the reconstruction of the facts

The reconstruction of the day on which the tragedy occurred had been provided to the carabinieri by his father himself. He said that in the morning they had gone to the park under the house, in Codissago, to play. Nicholas allegedly ingested a brown substance that his father would immediately take out of his mouth. And already here he would have been denied by the first investigations of the Carabinieri of the Belluno Investigative Unit and of the Belluno Company: the cameras that overlooked that park all day have not filmed even a child, no one. The parent’s story went on to say that they had then returned home for lunch and the little one had been put to bed for a nap. But when his father went to wake him, he found him numb. Immediate rush to the hospital in Pieve di Cadore with his own car, where Nicolò had arrived by now unconscious and where the doctors, despite all attempts, were unable to save him. Well, here too a disturbing detail emerges: the child, after having ingested the substance, found on a cup in the bedroom, would have begun to accuse the sickness. But then he would recover: the day then continued with a nap. If he had been rescued immediately would he have been saved? And finally the cocaine and heroin recovered from the analysis of the child’s hair: Parents have always reported that they only use hash occasionally. But on the baby there were traces of other substances. And finally, the lack of collaboration in the investigations: the parents were invited to Padua to analyze their hair, but they did not show up. And it is becoming difficult for investigators to get in touch with them.

The defense of the parents

“I have not received any notification – says the lawyer who defends his father, Massimiliano Xaiz of the Forum of Belluno – I would avoid saying that the family is unavailable, if someone wants to talk to them I am here available, anyone can get in touch with me. I know that the notifications they had to give him were made when and I needed to contact him I found him. He also answered me a little while ago: he is very sorry ». And on the turning point in the investigation, the lawyer states: «I contacted my consultant from what we know nothing has been filed. The parents are in the same state they were in two months ago, we are awaiting the consultant’s report ».

Drugs in the house

There is also a cellophane wrap. It contains a 1.2 gram piece of “resinous substance likely to be like hashish”, found in a cup in the baby’s room. But hashish, albeit in moderate quantities, was everywhere in that house: from the kitchen to the bedroom, to the windowsills. Finally, a gray digital scale electronic precision scale was found inside a kitchen cabinet.

Videogames entered his life in the late '80s, at the time of the first meeting with Super Mario Bros, and even today they make it a permanent part, after almost 30 years. Pros and defects: he manages to finish Super Mario Bros in less than 5 minutes but he has never finished Final Fight with a credit ... he's still trying.
Previous Francesco Totti, here are the first photos with Noemi Bocchi
Next ‘Venezia 79’ kicks off: in eleven days a sea of ​​films for all tastes – Primocanale.it