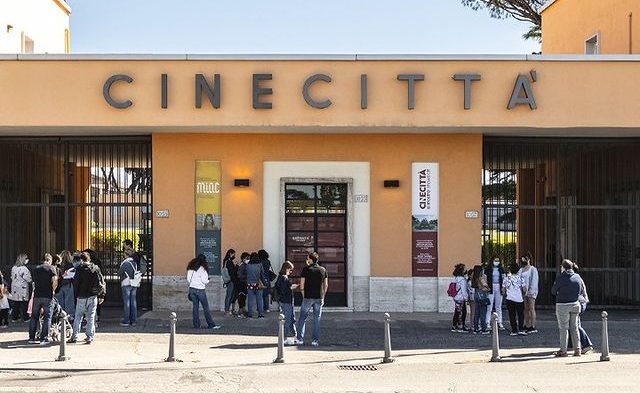 Cinecittà is reborn with women: Angelina Jolie and Paola Cortellesi at the “Hollywood sul Tevere”

Cinecittà reborn, and reborn with two women: Angelina Jolie and Paola Cortellesi. The most important film studios in Italy, those of “Studio 5” made legendary by Federico Fellini, after difficult years they return to work at full capacity. And they welcome, among others, the production of “Without Blood“By Angelina Jolie, based on the novel” Without blood “by Alessandro Baricco, with Salma Hayek and Demiàn Bichir, and the first work as director of Paola Cortellesi.

“It is a great pleasure for me to inaugurate the rebirth of Cinecittà with the work of two female directors” says the CEO of the Studios, Nicola Maccanico, met at the 79th Venice Film Festival. “With Paola Cortellesi, in particular, we lived together the birth of the project and its development in all its phases; Paola is an exceptional, intelligent, creative and courageous artist and woman ”. Courage also for Angelina Jolie, who for her film was the first to use the brand new “Smart Stage“Of Cinecittà. “This is the largest Smart Stage in Europe, or one of the largest, it’s a matter of centimeters – says Maccanico -. It is a 350 square meter screen in which you can rebuild any environment. This is not the Green Screen, but a screen in which it is already possible to ‘see’ the background while the actors act. So that they are not forced to act in an empty space, with a green wall behind them ”.

Among the other films in production at Cinecittà in the coming weeks and months, “Finally the dawn” by Saverio Costanzo with Willem Dafoethe “M” series taken from the books of Antonio Scurati and “The commander” of Edoardo De Angelis written with Sandro Veronesi. “We have already sold out in the studios until the first half of 2023” explains Maccanico again. “There are Italian and foreign producers, international majors and independent producers: the whole range of film productions. One thing is sure: this is a moment of huge recovery for the whole sector. And we want to invest, to make Cinecittà grow. We will build five new studios in the existing Cinecittà. The first that we will build, thanks to funds from the PNRR, will be a 3,500 square meter theater, which will become the largest in Cinecittà. And 16 hectares of land will be destined for what are called ‘backlots’, that is, the outdoor scenographies ”. What does this all mean? That – while we continue to shoot outdoors, and the regions enhance their sites also thanks to the cinemawith the commitment of the various regional film commissions – we will also return to shooting major films in the studio. Where it is easiest to get perfect quality images and sounds.

Cinecittà is reborn, therefore. It was born in 1937, the last element of a “cinema system”That fascism had been able to build, with the Venice Film Festival, the Experimental Center for Cinematography, the Istituto Luce for newsreels, and finally a city in which to create films. It immediately underwent an extraordinary development and intensity of production: then came the war, came the bombings, the sad days in which Cinecittà was only a displacement campi, with the scripts used to make some fire and warm up, and the cameras taken away by the fleeing Germans. Then came the postwar period, the happy season of the “Hollywood on the Tiber“, From“ Roman holidays ”to“ Cleopatra ”. And hundreds and hundreds of films, up to “Gangs of New York”By Martin Scorsese. The new millennium has seen Cinecittà going through difficult days. But now, perhaps, we really see the light.

David Martin is the lead editor for Spark Chronicles. David has been working as a freelance journalist.
Previous Von der Leyen: ‘The EU will pay EUR 1.5 billion a month to Ukraine’ – Europe
Next MediaWorld flyer “FPS to the max”: excellent discounts for notebooks and gaming accessories 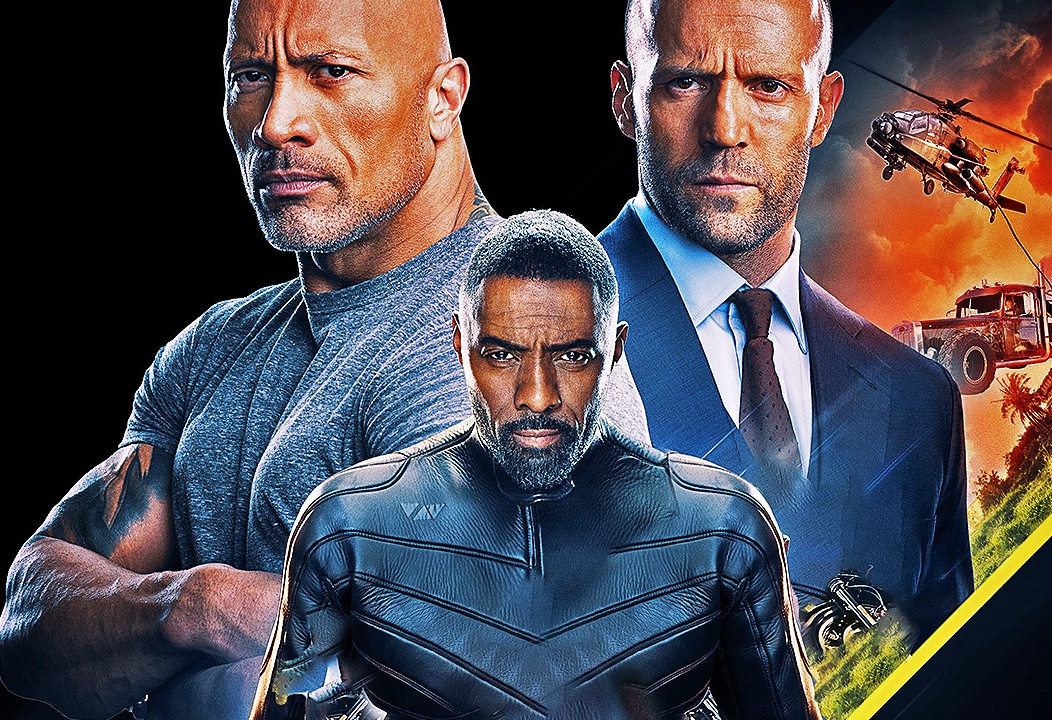 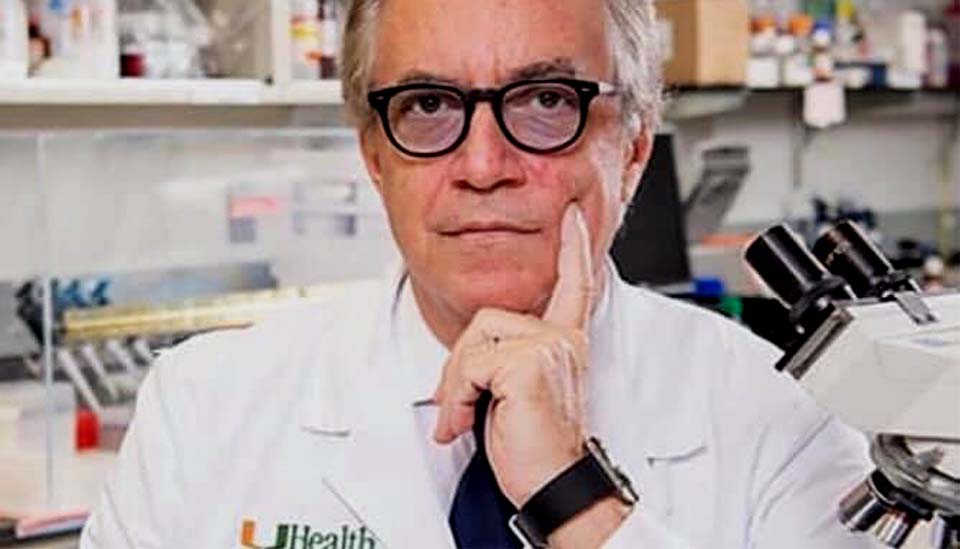 Salute, in the bookstore “The code of healthy longevity” – Il Golfo 24