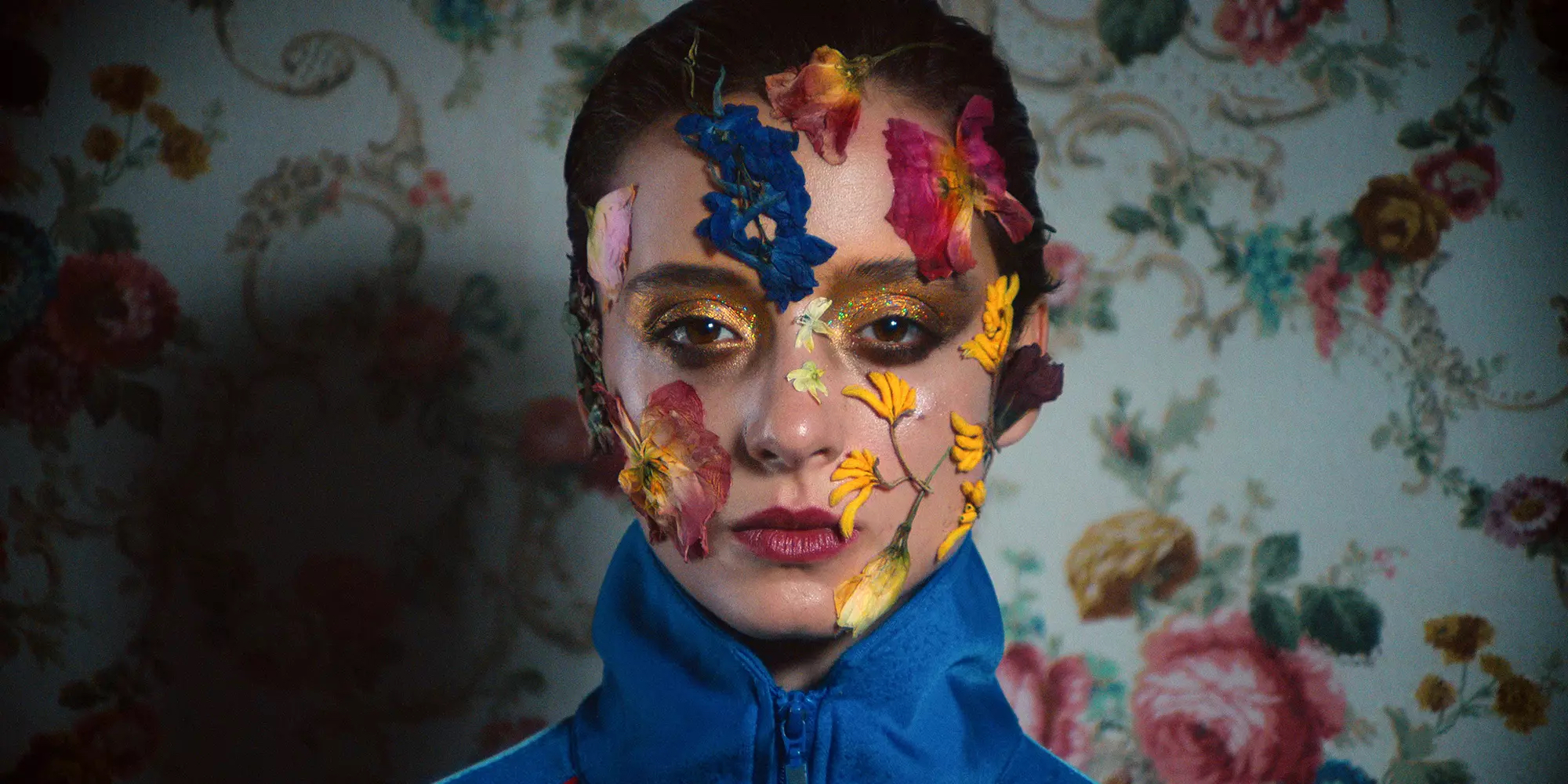 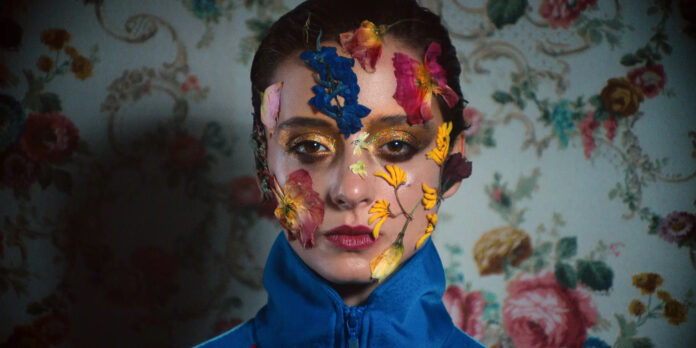 Netflix has released the official trailer for Copenhagen Cowboysthe miniseries created, written and directed by Nicolas Winding Refn. The series will debut on the streaming platform on January 5, 2023 in all countries where the service is available.

Copenhagen Cowboys is a six-episode noir series saturated with neon light and adrenaline about a young and enigmatic heroine, Miu. After a life of servitude, on the threshold of a new beginning, she wanders the bleak underworld of Copenhagen. Seeking justice and vengeance, Miu meets her nemesis, Rakel, and together they embark on an odyssey between the natural and the supernatural. Eventually, the past transforms and defines their future and the two women discover that they are not alone, but that they are many.

You can watch the official trailer below:

Speaking of the series, Nicolas Winding Refn he has declared “Copenhagen Cowboy was born out of my revolutionary fire and seeks to seduce and entertain the senses at the same time. It is designed to stimulate the mind, the eyes, the tongue, the heart and the soul: tensions and emotions ignite in a macabre tour de force that manifests itself in Miu, a new incarnation of my alter egos, fundamental in my past work , present and future: Bronson (Tom Hardy) in Bronson, One Eye (Mads Mikkelsen) in Valhalla Rising, Driver (Ryan Gosling) in Drive, the Lieutenant (Vithaya Pansringarm) in Only God Forgives, Jesse (Elle Fanning) in The Neon Demon and the many characters from the Too Old to Die Young show.”

David Martin is the lead editor for Spark Chronicles. David has been working as a freelance journalist.
Previous “Eggers’ work was extraordinary”
Next Paradise Lost Download Full Game PC For Free