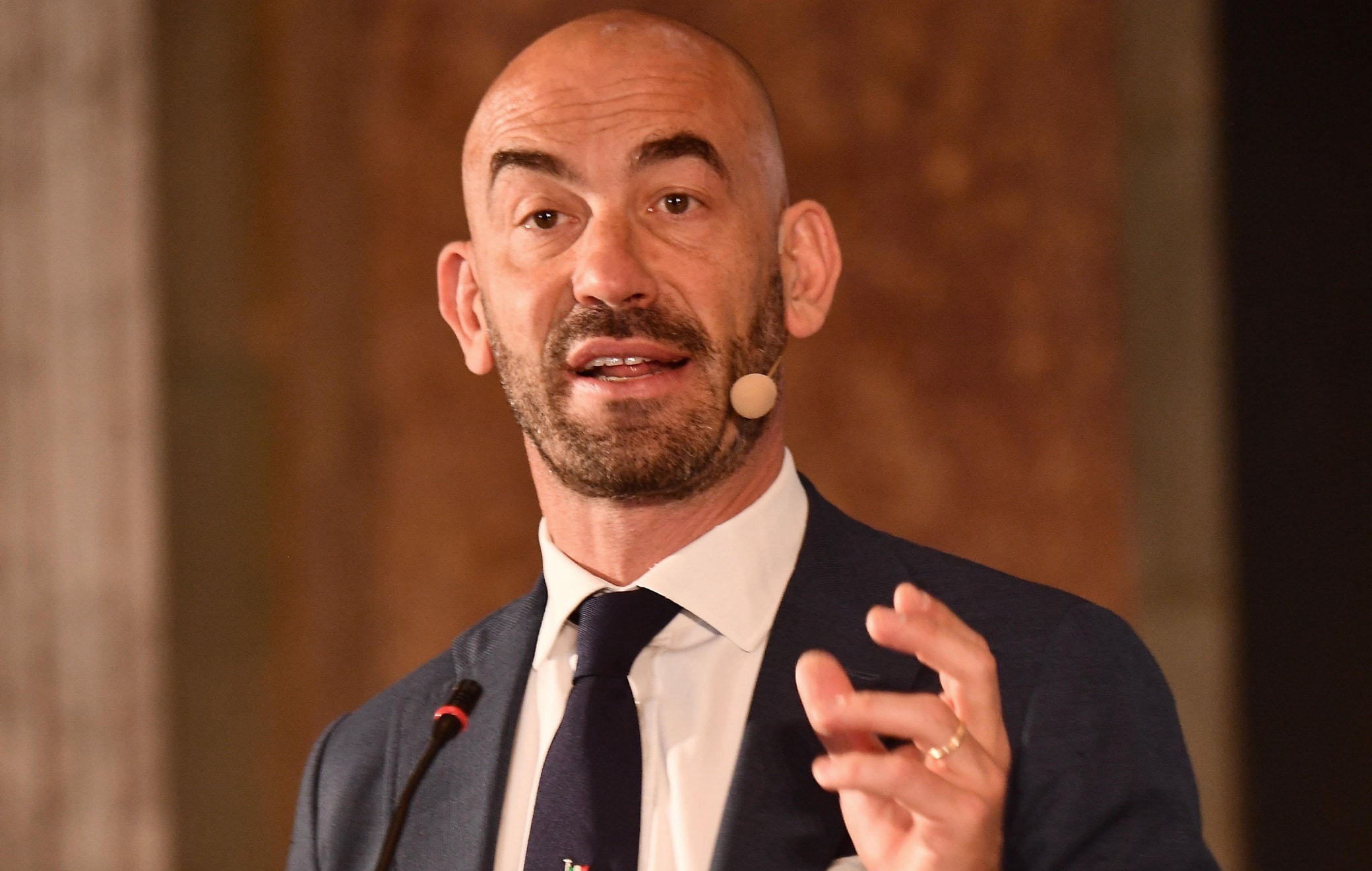 Covid, Bassetti on Omicron 3 variant: No alarms, no pressure on hospitals

Among the new Omicron sub-variants present in Italy, Omicron 3 was also reported. But it is “a sub-variant which, in sequencing studies, has been seen to have a very small part equal to Omicron, currently in circulation in our country”. Matteo Bassetti, director of the Infectious Diseases Clinic of the San Martino Polyclinic in Genoa, explained this to Adnkronos Health, commenting on the current epidemiological situation linked to Covid-19 and the risk of the spread of new variants of the coronavirus.

From a formal point of view, Bassetti continued, “the difference between Omicron 1, 2 or 3 only concerns virus hunters and those who study sequencing. But they have identical effects, ie they are twin variants, ”she explained. And, “in terms of aggression and response to vaccines there is no difference”. According to the expert, in essence, “it is necessary to avoid the alarmism or terrorism of the variants, each new variant is accompanied by a certain clamor and media terrorism which in some way is then derecognised from reality. Vaccines work ”, he then reiterated. Among the issues touched by Bassetti, then, that relating to the increase in infections observed in the last week. It is, he said, “a typical rebound of the dynamics of the virus especially in this phase that comes after a very wide circulation in the past month”. It is necessary “to be vigilant and ensure that people return to think that Covid is a problem and that it is not all over, that there will be a booster of the anti-Covid vaccine”, he concluded. “But attention is not raised with the terrorism of the variants. I’m not there: the situation in the hospital is calm and without pressure ”.

In confirmation of the slight increase in Covid-19 cases, not only in Italy but also in other European countries, the words of Pierpaolo Sileri, Undersecretary of Health, also arrived. “However, it is not significant until we see an increase in hospitalizations, which for now is not there”, he reassured, speaking on “Mattino 5”, broadcast on Channel 5. This increase, he stressed, “is probably due to sub-variants of Omicron, one of which is more diffusive than Omicron itself. And it occurs above all among the unvaccinated, in all age groups, mainly adolescents ”, he said again. “The increased circulation does not translate into an increase in hospitalizations, so the situation is frankly under control”.

Videogames entered his life in the late '80s, at the time of the first meeting with Super Mario Bros, and even today they make it a permanent part, after almost 30 years. Pros and defects: he manages to finish Super Mario Bros in less than 5 minutes but he has never finished Final Fight with a credit ... he's still trying.
Previous Zendaya, the dress is too tight and … | The reaction of the fans
Next South Korea is waiting to know who its new president will be