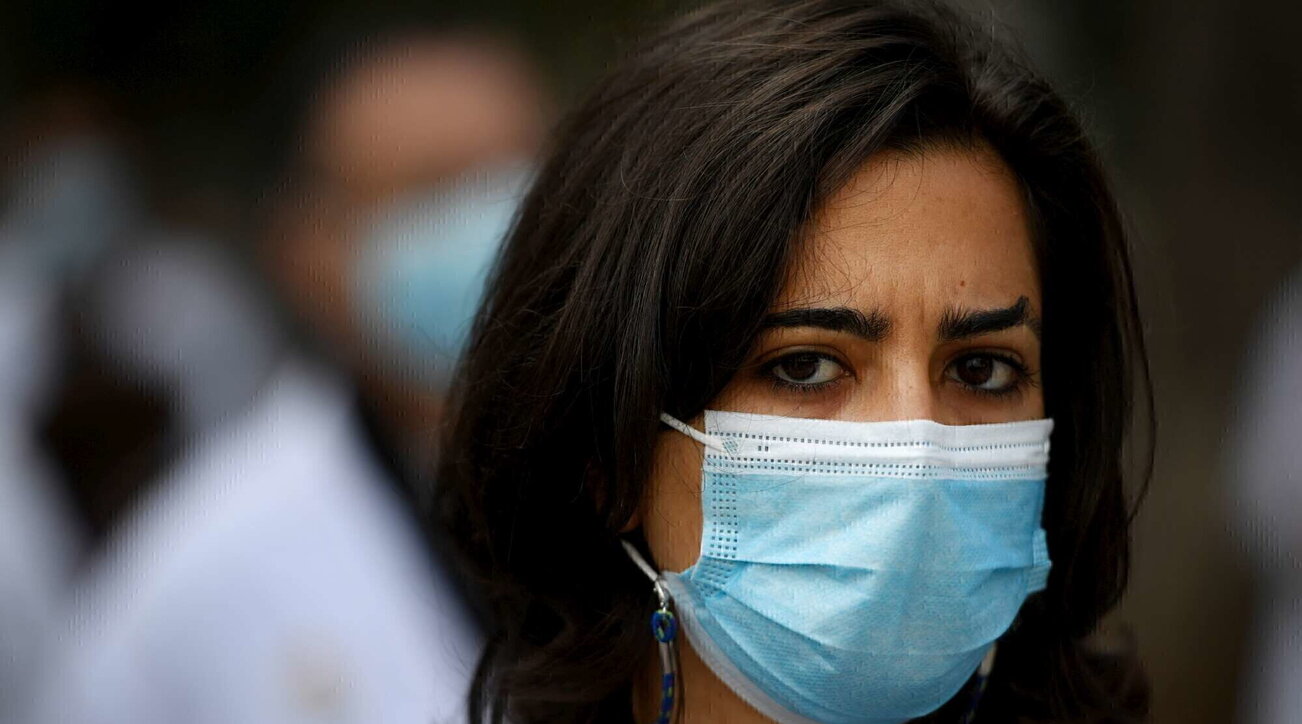 “Covid changed, now more freedom” – The new health minister, Orazio Schillaci, talks about how much the pandemic management has changed. “Today the disease is completely different from what it once was and therefore we are trying to ensure that gradually there can be a return to greater liberalization”, added Schillaci. “What I am concerned with is that all the patients who have fallen behind in recent years, I am thinking of prevention, screening and cancer patients, can finally have a better, more equitable health care, which does not depend on economic availability, from where one is born or lives in Italy “. And speaking of the ordinance on masks in hospitals which expires on October 31, Schillaci added: “We are always working on it with respect for patients”.

“Public money will be spent wisely” – “From today, public money will be spent in a careful and prudent way”, said Orazio Schillaci who also addressed the topic of research and young people: “In the last three years we have had to change from one day to the other the way of doing university. , the university is in attendance, it is made up of exchanges between all the components of the community. All the Italian universities were ready immediately. And today the greatest satisfaction for me is to see a classroom full of students who collect the positive messages reported from research, pushes me to look to the future with great optimism. We must invest in research and in young people, the two components to which this government will pay great attention “, said the Minister of Health on the sidelines of the inauguration of the Tor Vergata university.

Towards the Covid investigation commission – The promise of the establishment of a commission of inquiry on the pandemic came from Prime Minister Giorgia Meloni in her speech for confidence in the Chamber. Already ad April 2021 Fdi had officially requested the scheduling of a proposal of the Meloni-Lollobrigida-Bignami law on the establishment of a parliamentary commission of inquiry on the management of the Covid emergency and on the failure to update the national pandemic plan. The logic of the commission of inquiry, is underlined by Fdi, is not punitive towards the health workers who have kept the system in place in a dramatic moment but wants to put in arrears those who at that stage thought about getting rich, for example on masks. An investigation that involved Domenico Arcuri, Extraordinary Commissioner for the Covid-19 emergency. The Public Prosecutor of Rome had in fact opened the surveys on the purchase of over 800 million masks – a deal worth 1.25 billion euros – carried out with the intermediation of some Italian companies, masks that were found to be irregular in large quantities. In March, however, the accusations of corruption and embezzlement for Arcuri and the former commissioner were dismissed a request for indictment is hypothesised only for abuse of office.

The commission of inquiry could also address the issue of non-renewal over the years of the national pandemic plan of Ministry of Health, then renewed under the management of Roberto Speranza. He applauds the announcement of an Italia Viva commission of inquiry: “We will not miss our contribution to the government on this point”. A pdl in this sense had already been presented by Ivand also the League reiterates the request: “In the last legislature, the League was the first to present one PDL to establish a Commission of Inquiry on the work of the Conte II government. Now, we have resubmitted it. Well FdI, declares Riccardo Molinari, group leader of the League in the Chamber.

Hypothesis stop Covid fines, pressing Lega to cancel them – The government evaluates the freezing of the fines of 100 euros for those over 50 who, before January 15, 2022, do not comply with the vaccination obligations on Covid, including those who have not carried out the third dose. A government amendment, announced by Minister Ciriani, in this sense could in fact be included in the aid decree ter under discussion in the Chamber. But the League is asking for the sanctions to be canceled.

Videogames entered his life in the late '80s, at the time of the first meeting with Super Mario Bros, and even today they make it a permanent part, after almost 30 years. Pros and defects: he manages to finish Super Mario Bros in less than 5 minutes but he has never finished Final Fight with a credit ... he's still trying.
Previous Luggage ready in the new posters of The Umbrella Academy 3
Next announced the new free games of November for PS4 and PS5