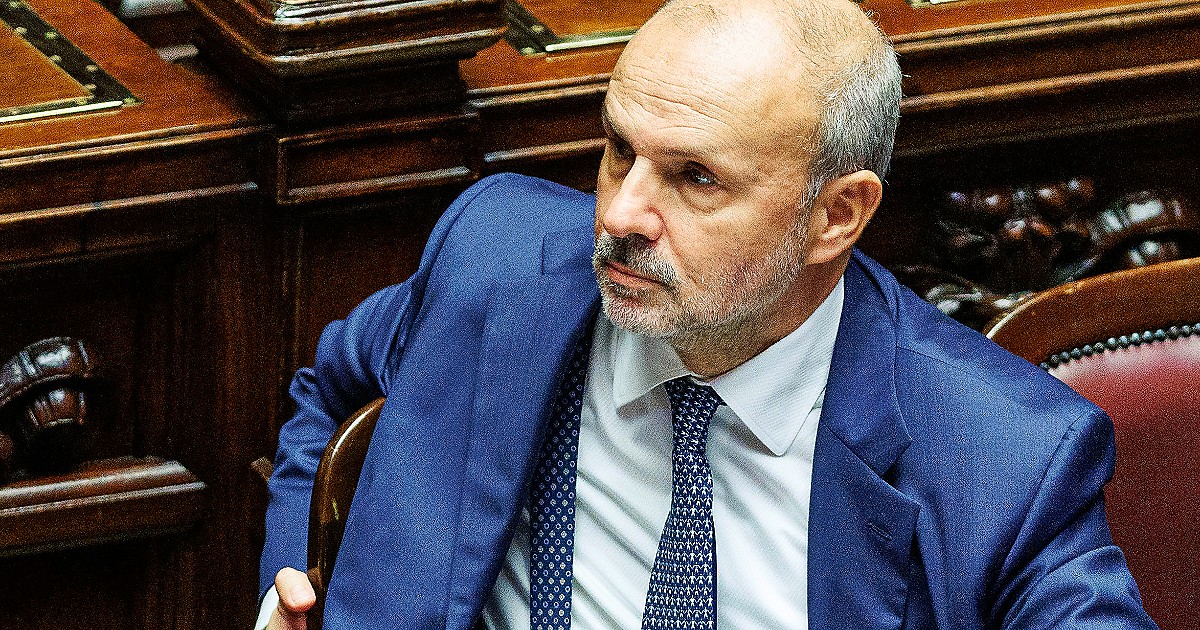 Covid, the new course of Schillaci: in the hospital yes to unvaccinated doctors, no to masks. Mattarella warns: “Maintain high security”

Enough communication of data on infections every day, but only one bulletin weekly. And then the revolution in hospitals: not just the stop to the obligation to maskbut also the return of the healthcare personnel that he had been suspended because not vaccinated. The new Minister of Health, Horace Schillaciinaugurates the new course of Meloni government in the fight against Covidwhich in fact is a complete return to normal, despite the pandemic we have caused another 1,714 dead in the last four weeks. “Remove the mandatory mask in the hospital contrasts the primary goal of to protect the people fragile“, The president of the Gimbe Foundation warned on Twitter, Nino Cartabellotta. But above all in the meantime the words of the President of the Republic arrived: “Public health has the task of keep high there safety especially of most people fragileof the elderly, of those who suffer from previous pathologies ”, he said Sergio Mattarella speaking at the Celebration of ‘Days of Research’. It seems an message directed to the government, which wants the “free all“Even in hospitals. Instead, the head of state warns: “After more than two and a half years of pandemic we still can’t proclaim there final victory on Covid-19. We still have to make use of responsibility And precaution“.

Words very different from those pronounced yesterday by Minister Schillaci on the sidelines of the inauguration of the new academic year a Tor Vergatawhen he explained that the government is considering expire the ordinance on mandatory masks in hospitals, in force until October 31st: “The disease it’s completely different from what it once was and therefore we are trying to ensure that gradually there can be a return to greater liberalization ”. Today, in a note, the ministry announced that a measure which will allow the reintegration in service of health personnel subject to proceedings of Suspension for non-compliance with the vaccination obligation, before the expiry date of the suspension.

Yet Mattarella himself, in his speech, also recalled that in the fight against Covid “the science was decisive“. And he stressed the crucial role of vaccinations: “Without the admirable commitment of science to identify the vaccinesdiscovered and produced in record time, also thanks to the discoveries made in the fight against cancer, today we would be forced to count many thousands more deaths. If today we can, in most cases, deal with Covid, as if it were a little insidious flu, it is because it was strongly derubricata there danger as a result of vaccination; from the great adhesion vaccination, due to the admirable sense of responsibility of almost all of our fellow citizens, urged to make use of it by awareness to safeguard, in this way, the health own and that of other“, Concluded Mattarella. Giorgia Meloni instead in his speeches in Parliament he never stressed the importance of vaccines in the fight against the pandemic, on the contrary he contested the choices of previous governments, arguing that “there were no scientific evidence at the basis of some measures ”, including vaccines for young people. He announced the stop at restrictive measures that have accompanied us in the last two years of the pandemic and one commission of inquiry ad hoc parliamentarian. 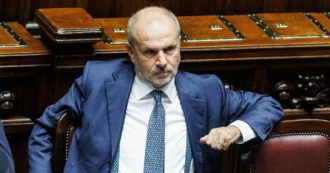 Masks in hospitals, the Minister of Health: “We work on obligation deadline. Covid today is different, I return to greater freedom “

The announcement: “Stop the daily bulletin, only weekly” – Minister Schillaci, “six months after the suspension of the state of emergency and in consideration of the performance of the infection from Covid-19, considers it appropriate to start a progressive return to normal in activities and behaviors, inspired by criteria of responsibility and compliance with current regulations ”, reports the note from the Ministry of Health. The first effect, which actually has few implications in practical life, is the bulletin on the progress of the Covid that becomes weekly. It will allow you to monitor with less timeliness a possible sudden increase of infections, but it is also true that only the weekly data return a photograph loyal of the current trend. Also based on the prevailing indications in medical field And scientificexplains the ministry, “we will proceed to Suspension the daily publication of the bulletin of data relating to the spread of the epidemic, hospitalizations and deaths, which will now be announced with cadence weeklywithout prejudice to the possibility for the competent authorities to acquire the necessary information the control of the situation and the adoption of measures of the case”.

The revolution in hospitals: yes to healthcare without vaccines, no to masks – The second measure announced by the ministry, on the other hand, is a real revolution. The text is still being defined, but the dicastery led by Schillaci explains: “With regard to health personnel subject to suspension proceedings for non-compliance with the vaccination obligation and the cancellation of fines provided from Legislative Decree 44/21, in view of the next expiry date December 31st of the provisions in force and of the worrying shortage of medical and health personnel reported by the heads of the health and territorial structures, concludes the ministry, a provision is being defined that will allow the reintegration in service of the aforementioned personnel Before of the expiry date of the suspension “. In practice, the fines of 100 euros for the ultra in their fifties which, before January 15, 2022, were not in compliance with the vaccination obligations. It is a request on which he pushes League, while for now the government is only evaluating the freezing of sanctions. Not only that: doctors and nurses without vaccines will return to the ward, essentially not for evaluations related to the pandemic, but for the chronic shortage of staff. Finally, the revolution in hospitals would be completed by the stop the obligation to wear a mask. “We are working on it, always respecting the patients”Minister Schillaci replied to reporters yesterday.

Videogames entered his life in the late '80s, at the time of the first meeting with Super Mario Bros, and even today they make it a permanent part, after almost 30 years. Pros and defects: he manages to finish Super Mario Bros in less than 5 minutes but he has never finished Final Fight with a credit ... he's still trying.
Previous the film with Keira Knightley and Andrew Garfield will become a series on FX
Next “A new space for our customers”. The focus is on musical aperitifs