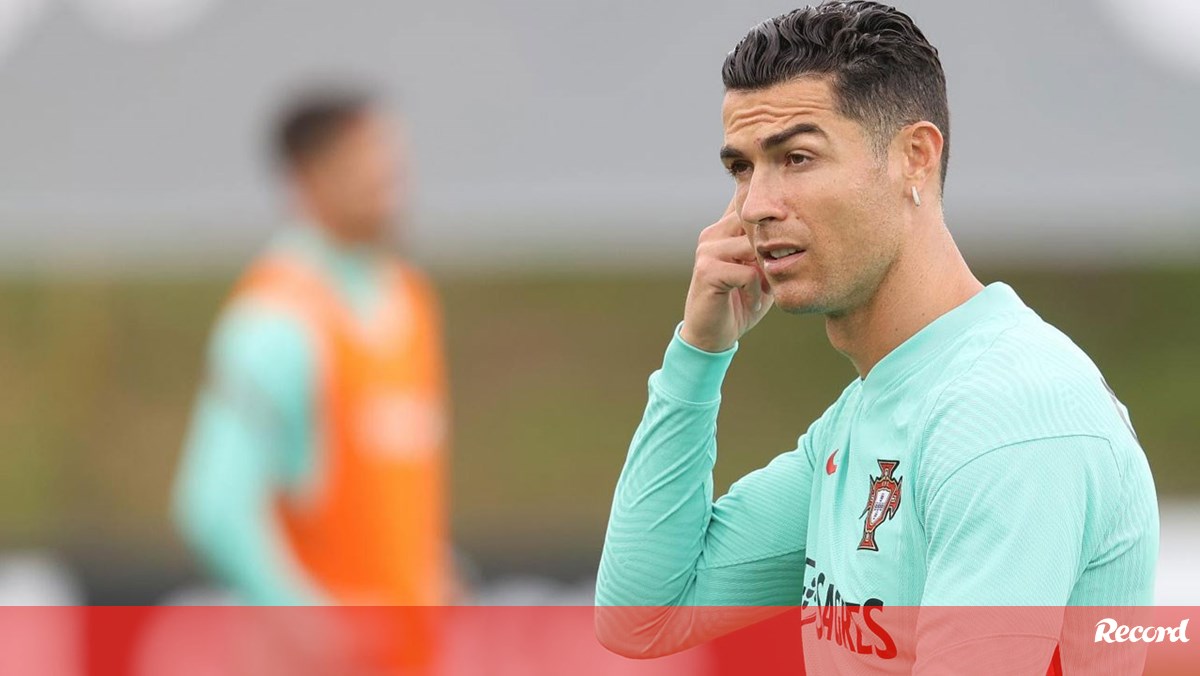 Cristiano Ronaldo missed the training of the National Team this Saturday, the last one before the departure to Geneva where tomorrow Portugal will play Switzerland for the second time in group A2 of the League of Nations (19:45). Raphaël Guerreiro is also not present. From 12 noon, the coach and a player to be designated will speak to journalists at a press conference in anticipation of the meeting of the fourth round of the ‘poule’ with the Swiss. After three out of six rounds, Portugal leads the group with seven points, ahead of Spain with five, the Czech Republic with four and Switzerland without any points.

The second match of the ‘poule’ between Portugal and Switzerland is scheduled for Sunday, at 20:45 (19:45 in Lisbon), in Geneva, with the referee in charge of Croatian Fran Jovic.

The final stage of the third edition of the League of Nations takes place between 14 and 18 June 2023, with the presence of the winners of the four groups of League A, while the last ones of each of the groups descend to League B of the recent continental competition. .

Videogames entered his life in the late '80s, at the time of the first meeting with Super Mario Bros, and even today they make it a permanent part, after almost 30 years. Pros and defects: he manages to finish Super Mario Bros in less than 5 minutes but he has never finished Final Fight with a credit ... he's still trying.
Previous The official trailer for the HBO Max comedy produced by Eva Longoria
Next Cristiano Ronaldo misses the last training session of the national team before the game with Switzerland – Nations League