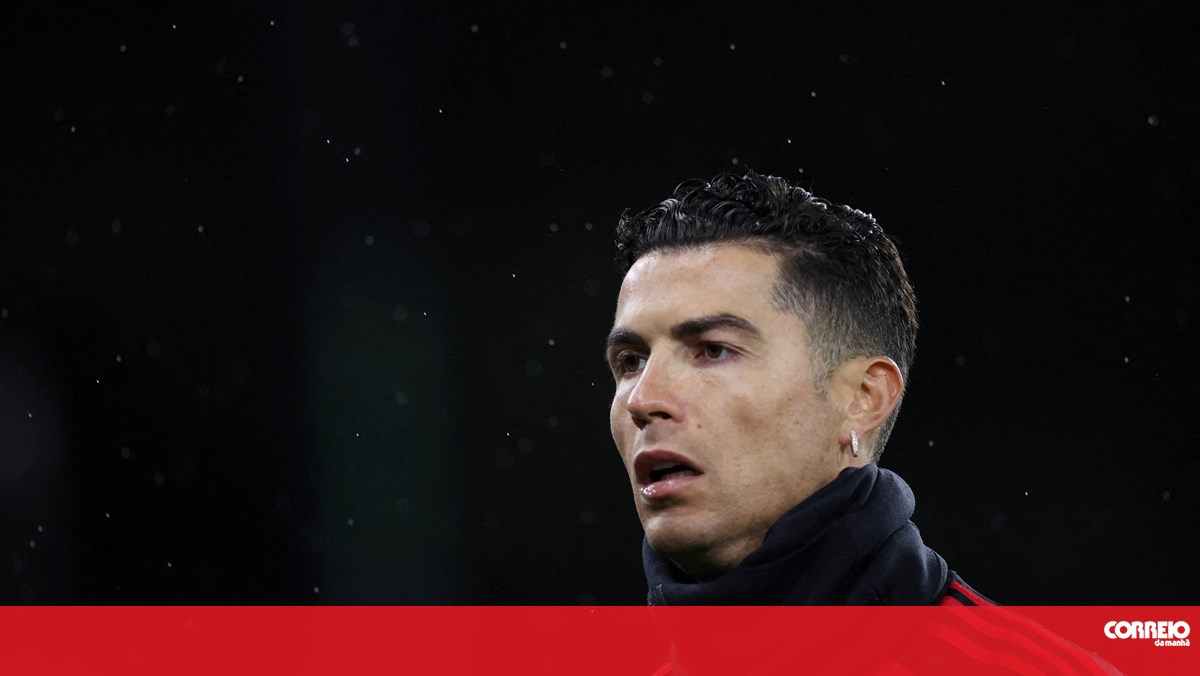 The Portuguese international footballer Cristiano Ronaldo highlighted this Friday the “fantastic work” produced by coach Erik Ten Hag in Dutch Ajax, before he took the helm of Manchester United, to put the English club on the trophy route.

“What do I know about him? [Erik Ten Hag] is that he did a fantastic job for Ajax, who is an experienced coach. Things need to change the way he wants. I hope we succeed, of course, because if we succeed, everyone at Manchester United will succeed too. I wish him the best”, said the Portuguese striker, in an exclusive interview with the British club.

However, the teammate of also Portuguese internationals Diogo Dalot and Bruno Fernandes makes it clear that it is “need to give time” to the new coach, for United to “win trophies” again.

“We need to give him time. We are happy and excited, not only as players but also as fans. I wish him the best and we will believe that next year we will win trophies”, he appealed.

The ‘red devils’ have not won titles since 2016/17, when they lifted the trophies of the English Super Cup, League Cup and Europa League, with the Portuguese José Mourinho in charge.

Manchester United, which is coached by German Ralf Rangnick, occupies sixth place in the English league, eight points behind Arsenal (minus one game), which is in fourth place, the last place to reach the Champions League.

Farewell to the current edition of the Premier League, the ‘red devils’ travel to the Crystal Palace field, in a match on the 38th round.

Videogames entered his life in the late '80s, at the time of the first meeting with Super Mario Bros, and even today they make it a permanent part, after almost 30 years. Pros and defects: he manages to finish Super Mario Bros in less than 5 minutes but he has never finished Final Fight with a credit ... he's still trying.
Previous Elodie | the dress is transparent and full of crystals
Next ″Invitation from Cristiano Ronaldo? It’s like we owe him a favor…″