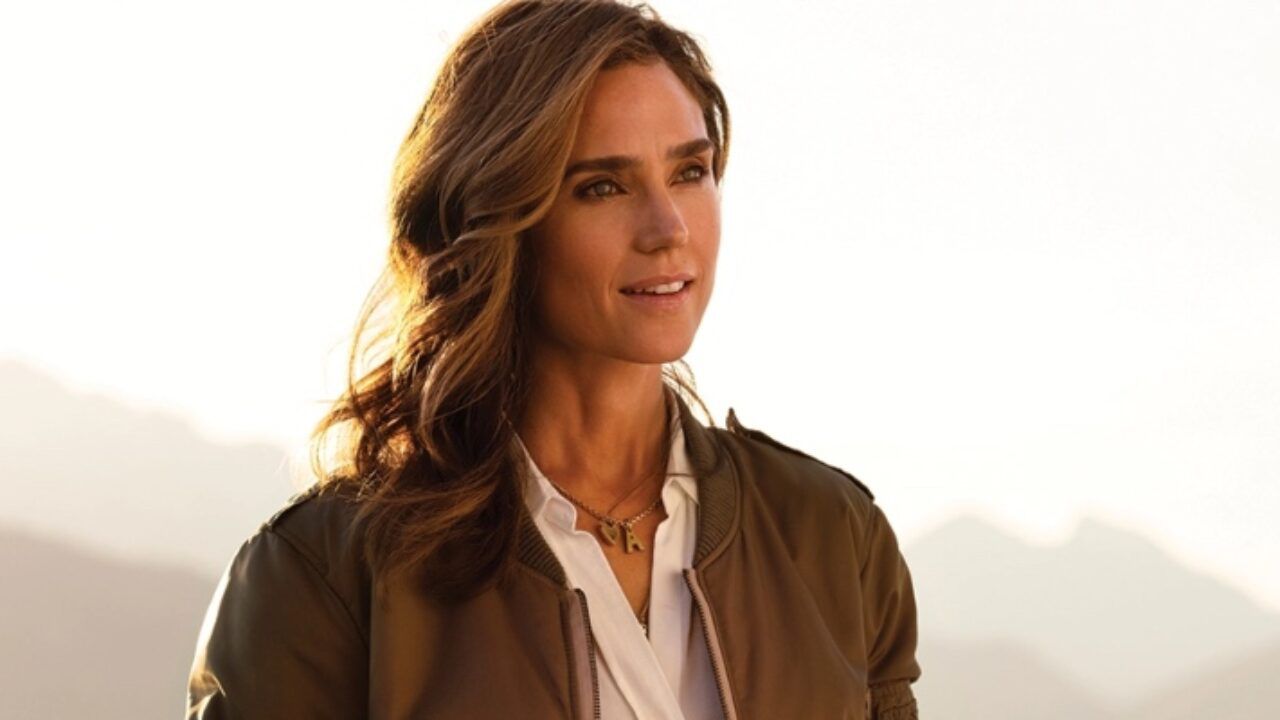 Dark Matter, Jennifer Connelly in the cast of the series Apple with Joel Edgerton

Fresh off the huge success of Top Gun: Maverick, Jennifer Connelly is ready to embark on a new television project taking the path of the multiverse on Apple TV +. The A Beautiful Mind star will star alongside Joel Edgerton in the TV series Dark Matter, an adaptation of Blake Crouch’s novel of the same name.

Connelly has returned from the film with Tom Cruise – read the review of Top Gun: Maverick – and from the two-year experience in the Snowpiercer series, and is now ready to take on the role of a new character; for the occasion the actress will be Danielawife of the character played by Edgerton.

The Dark Matter storyline will follow the story of Jason Dessen (Edgerton), a physics professor and family man who one night, while walking home through the streets of Chicago, is kidnapped into an alternate version of his life. The amazement soon turns into a nightmare when he tries to return to his own reality in the midst of the multiverse of lives that he could have lived. In a maze of shocking realities, Jason embarks on a harrowing journey to return to his true family and save it from the most terrifying and unbeatable enemy that exists: himself. Crouch will also be writing the screenplay.

Louis Leterrier was supposed to direct the first four of the nine episodes that make up the season but in reality the first three episodes will be directed by Jakob Verbruggen.
Matt Tolmach and David Manpearl will serve as executive producers.

David Martin is the lead editor for Spark Chronicles. David has been working as a freelance journalist.
Previous Incredible in Qatar: over an hour of recovery in 4 games! But what has changed?
Next Malena Martinez, the scientist who sheds light on Peru’s hidden ingredients: «The more you know, the less you know»