In 2021, the greatest threat was perceived in four variants of SARS-CoV-2. Starting from the end of 2020, in addition to the wild-type virus (i.e. the variant of the virus from before the mutation), variants called Alpha, Beta, Gamma, Delta began to spread, which quickly replaced the “classic” mutations. The next waves of disease are already the work of the mutated coronavirus.

The Alpha variant was first identified in the UK, the Beta variant was first found in South Africa, the Gamma probably comes from Brazil, the Delta variant and its sublines (B.1.617 and AY.x) were first detected in India. These four variants dominated in 2021, which is attributed to their greater transmissibility and to partially avoiding the immune response. Ultimately, it turned out that the greatest range was achieved by two variants: Alpha and Delta, while the remaining mutations began to disappear and did not have a significant impact on the course of the pandemic.

Scientists at the Harvard TH Chan School of Public Health argue that Delta-like variants should be our concern most right now. They combine two dangerous features, increased contagiousness and the ability to infect people who have already contracted COVID-19 or are vaccinated, thanks to partial avoidance of the body’s immune protection.

Mathematical models developed by Harvard researchers show that spreading delta-like variants pose the risk that the pandemic will worsen, and there will be more recurrences or so-called breakthrough infections, i.e. COVID-19 cases among fully vaccinated people.

The modeling covered several potential variants of the virus that are characterized by such features as: increased portability (Alpha feature), partial immune escape (a feature of the Beta variant), increased contagiousness combined with the ability to more efficiently avoid the immune response (similar to the Delta variant) and a coronavirus variant without it property type. The simulations also considered the impact of such factors on the development of the pandemic, including wearing masks in different spaces (open or closed), adherence to physical distance requirements, and the level of vaccination of a given population. The scenarios also showed the likely number of cases and the number of infections that could be prevented by vaccination.

This analysis also shows that the variant, which spreads faster between people, poses a greater risk than the “escape” variant (i.e. the one less sensitive to antibodies neutralizing SARS-CoV-2). However, the most dangerous thing is to combine these two in one virus line, as is the case with Delta.

– Simulations show that variants with increased contagiousness often increase the severity of an epidemic, while those associated with partial immune flight either do not spread as widely or mainly cause reinfection or breakthrough infections. However, when these two traits appear together in one variant, it becomes a serious threat. This is because it may continue to spread dynamically in the population despite growing immunity, scientists write in the journal Cell, where they published the results of their work.

The researchers emphasize that vaccination is especially important in the case of the Delta line and its “descendants”. By preventing more cases of disease, they reduce the risk of the appearance of new mutations that can strengthen the virus. Vaccinated people, even if they become infected, will experience less disease. Fewer infections mean fewer patients hospitalized and fewer deaths from COVID-19.

In love with technology, with an eye towards smartphones, he does not disdain any activity linked to the Nerd world. TV series, movies, manga, anime, and comics (Marvel addicted) are the order of the day.
Previous PES will return to the expected quality? Konami is quietly changing plans for eFootball 2022
Next High inflation, low value of the zloty. Marek Belka: We are facing a difficult period in the economy 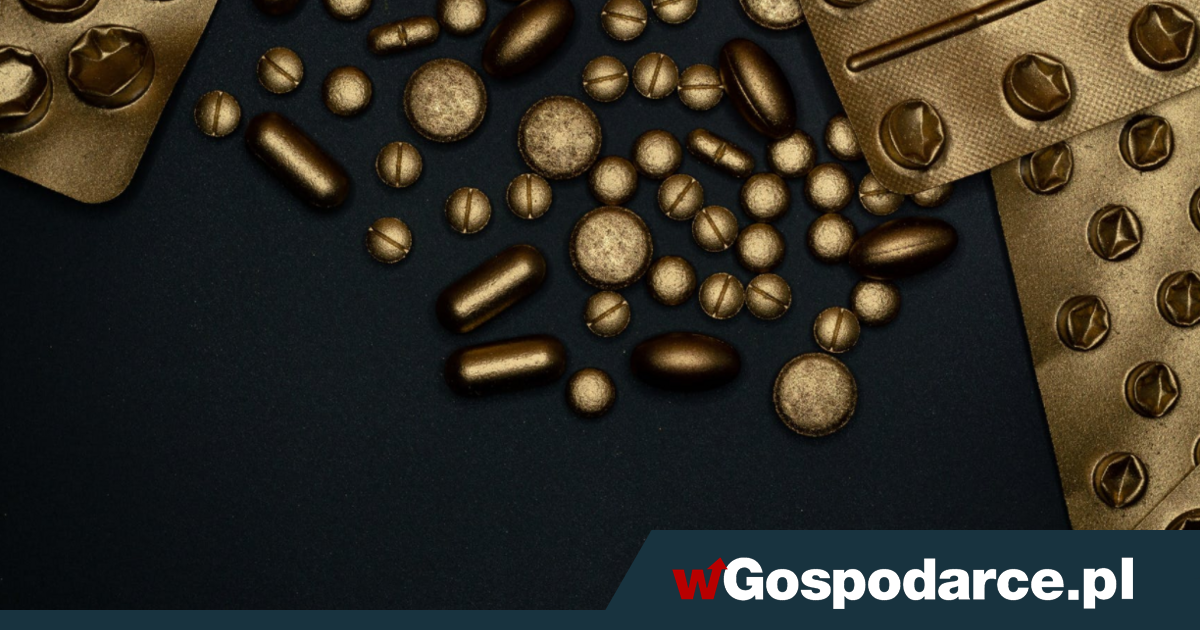 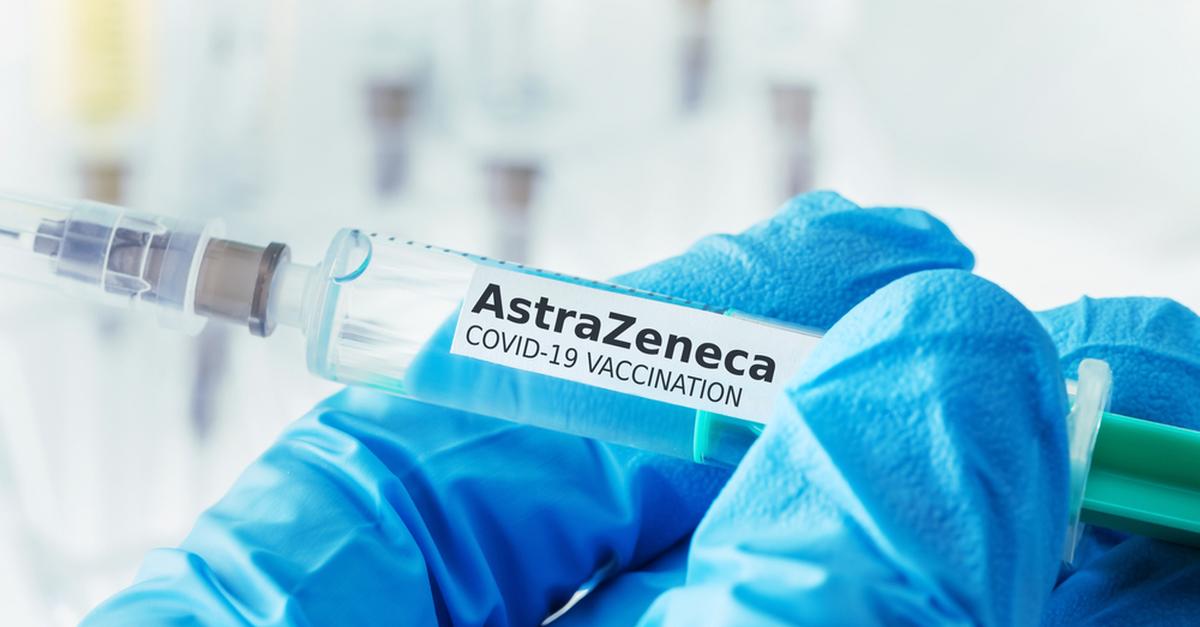 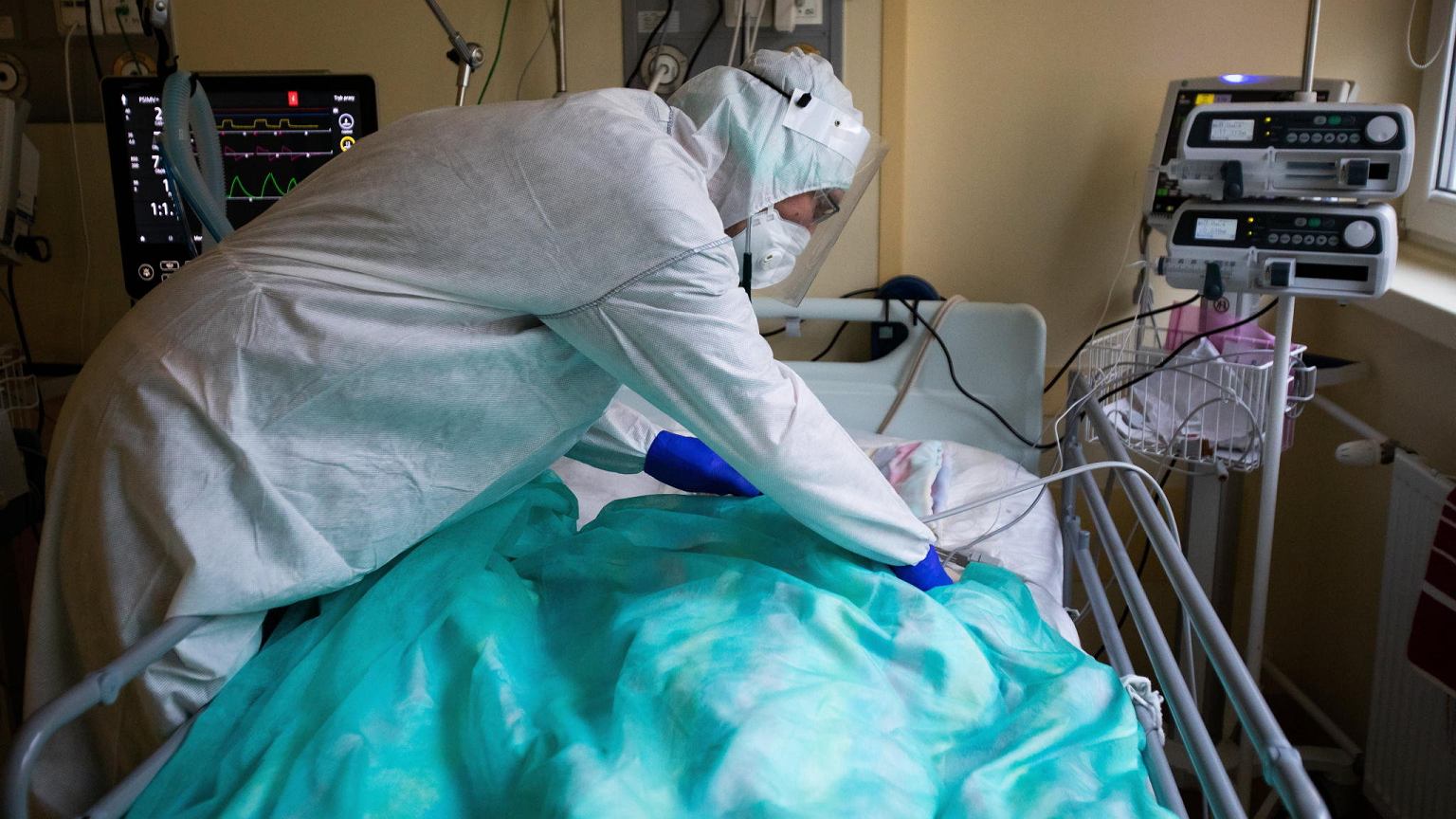