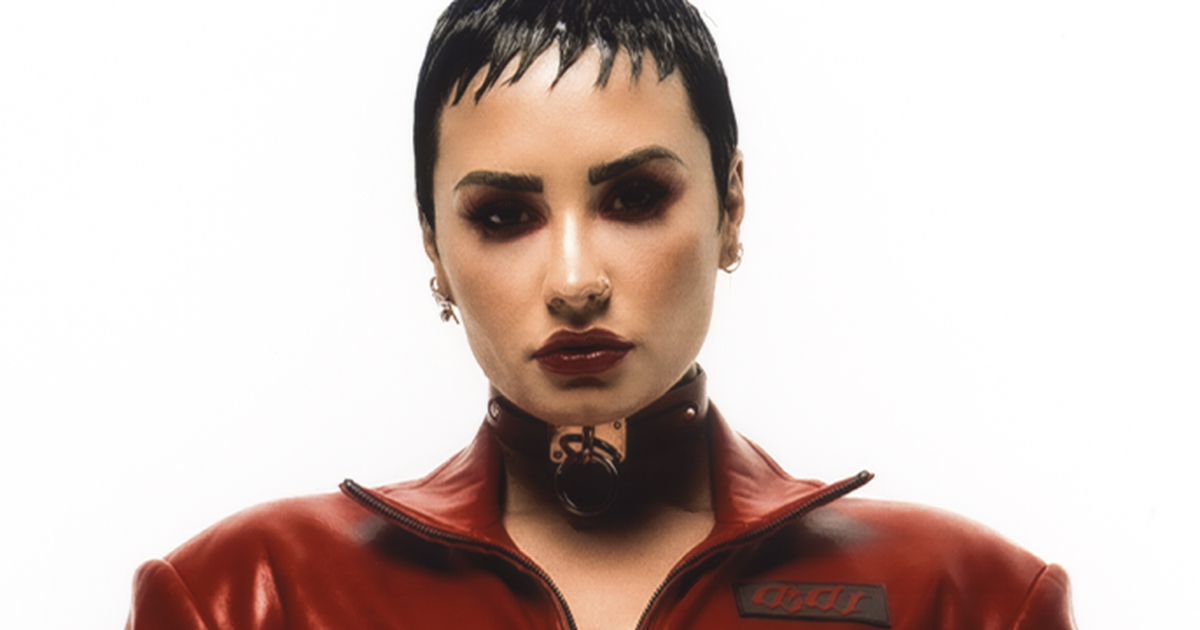 Confirmed attraction in Rock in Riothe singer Demi Lovato announced another show in São Paulo after the high demand of the first performance, which takes place on August 30th. The new date is reserved for the following day, August 31, 2022a Wednesday, at Espaço Unimed.

Customers of Inter Mastercard Cards will be able to purchase tickets in the exclusive pre-sale of the extra show from next Wednesday (22), at 10:00 am (Brasilia time), both through the Eventim website (subject to fees) and at the box office of the show house itself, at 11 am. For the general public, the sale starts on Friday (24), on the same channels and times.

In addition to the scheduled performance at Rock in Rio on September 4th, Demi Lovato will also perform in Belo Horizonte, on September 2nd, at Esplanada do Mineirão. All in all, the tour to promote their newest studio album, HOLY FVCKwill feature 7 shows in South America, starting in São Paulo and ending in Santiago, Chile.

Recently, the singer released “Skin of My Teeth”, the first single of the eighth of Demi’s career. The complete disc will be released on August 19.

Videogames entered his life in the late '80s, at the time of the first meeting with Super Mario Bros, and even today they make it a permanent part, after almost 30 years. Pros and defects: he manages to finish Super Mario Bros in less than 5 minutes but he has never finished Final Fight with a credit ... he's still trying.
Previous Shining Girls, interview with director Michelle MacLaren and showrunner Silka Luisa
Next The Princess: from July 1st on Disney + the film with Joey King 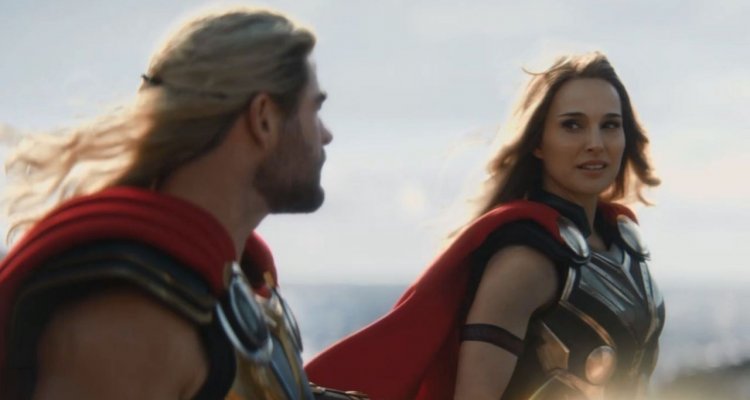 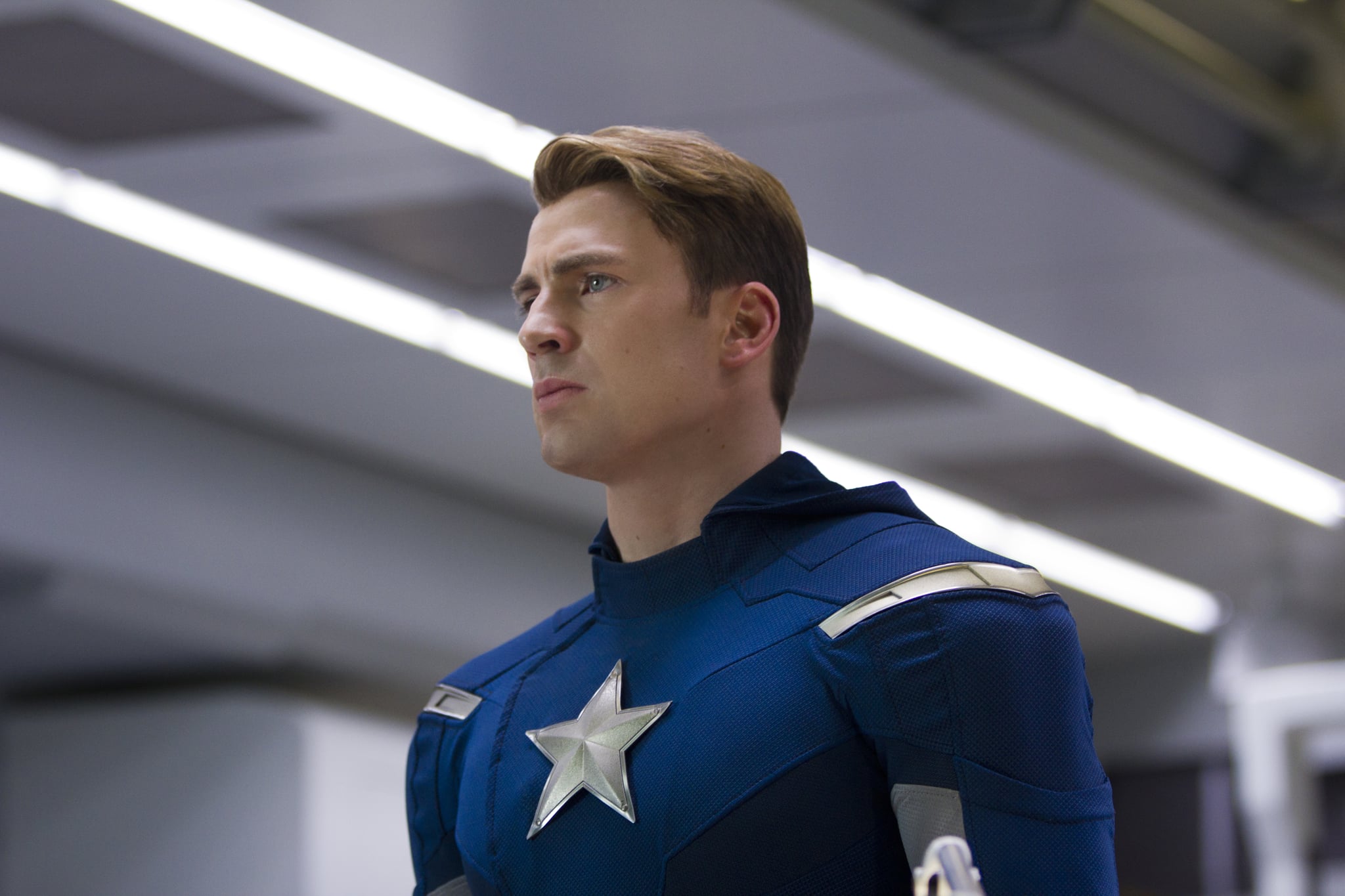