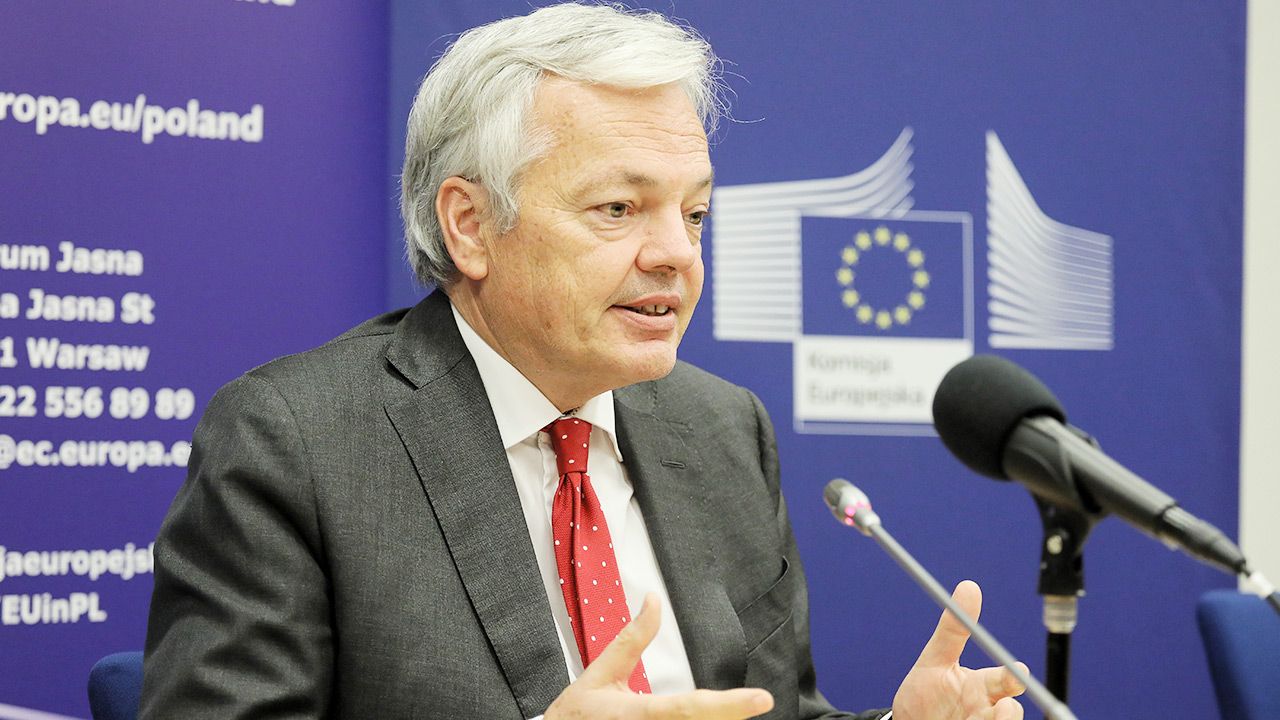 Didier Reynders: Poland is doing great in empowering consumers and empowering their rights

Poland is doing brilliantly in terms of empowering consumers and strengthening their rights, assessed EU Justice Commissioner Didier Reynders. He added that in the coming years it will be especially important to protect consumers in the digital world.

Impersonating an employee of a bank’s hotline, auction or sales portal, forging a website – such reports about methods …

Reynders took part in the consumer dialogue organized by the Office of Competition and Consumer Protection as part of the series of meetings of the European Commission in the Member States. The purpose of the dialogues is to hear and discuss with national authorities and stakeholders the implementation of the “New Consumer Agenda”, which is being developed by the Commission.

During the Monday dialogue, the participants of the debate discussed, inter alia, on the challenges facing states in the matter of legislation, as well as the threats awaiting consumers in the era of virtual revolution and ecological transformation.

UOKiK in defense of consumers

The Justice Commissioner emphasized in his speech that “Poland is doing brilliantly in terms of empowering consumers and empowering their rights.” He pointed out that thousands of cases are filed with the Polish UOKiK, and the Office is actively working to stand up for consumer rights and prosecute dishonest companies that take advantage of their position or cheat consumers.

The President of UOKiK, Tomasz Chróstny, accused four companies of violating collective consumer interests, the Office informed. According to the boss …

Reynders noted that the European Commission is currently working on a package of legal solutions aimed at better protection of consumers and reaching them with information in the face of unfair practices.

Referring to the digital revolution, which had accelerated during the pandemic, the Commissioner said that when digitizing the economy, one should not forget about improving the security of internet services.

The Commissioner indicated that the issue of securing the interests of consumers who use loans and credits via the network must change, which are currently not guaranteed by online lending platforms.

He also drew attention to online advertising and the use of influencers who advertise various products through their profiles on social media. Reynders recalled that UOKiK recently decided to check how influencers work in Poland and whether they use surreptitious advertising. The point is for Internet users to get a clear message about what is an advertisement and what is a product review.

Ecological only in name. Healthy food under the magnifying glass of officials

The Trade Inspection has checked whether products labeled as “bio”, “eco” or “organic” are really organic. It turned out that every fifth …

According to the commissioner, consumers are more exposed to unfair practices online. “We need to protect consumers as part of the digital transformation. They must be able to benefit from it, but at the same time be protected from those who want to take advantage of their weaknesses. ”

In addition to the digital world, Reynders added, many challenges faced by legal protection of consumers also lie in the ecological transformation. He pointed out that many entrepreneurs deceive their customers by suggesting that the product they offer is eco. Another problem is the “viability” of the products.

According to the head of UOKiK, the European Commission accurately identifies problems related to the protection of consumer rights in the era of digital and green transformation, because they can be used by fraudsters and dishonest entrepreneurs. Referring to the green revolution, he pointed out that it involves the challenge of responsible consumption, eco-design, that will allow your products to last longer and that you can repair them later.

The variety offered by video games never ceases to amaze him. He loves OutRun's drifting as well as the contemplative walks of Dear Esther. Immersing himself in other worlds is an incomparable feeling for him: he understood it by playing for the first time in Shenmue.
Previous Riots in the Netherlands. School set on fire, the prime minister calls people “idiots”
Next Zagłębie Lubin – Radomiak. Hot on the turf 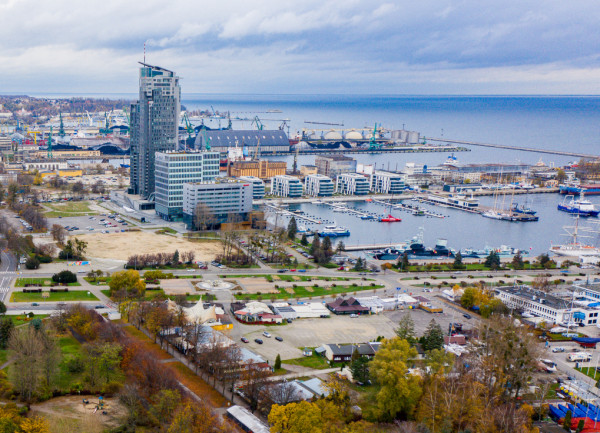 11 bit studios made an agreement with Epic Games and signed an important contract. In …