New images from the film have been revealed Don’t Make Me Gocoming on 15th of July on Prime Videos.

The film will be directed by Hannah Marks and written by Vera Herbert. 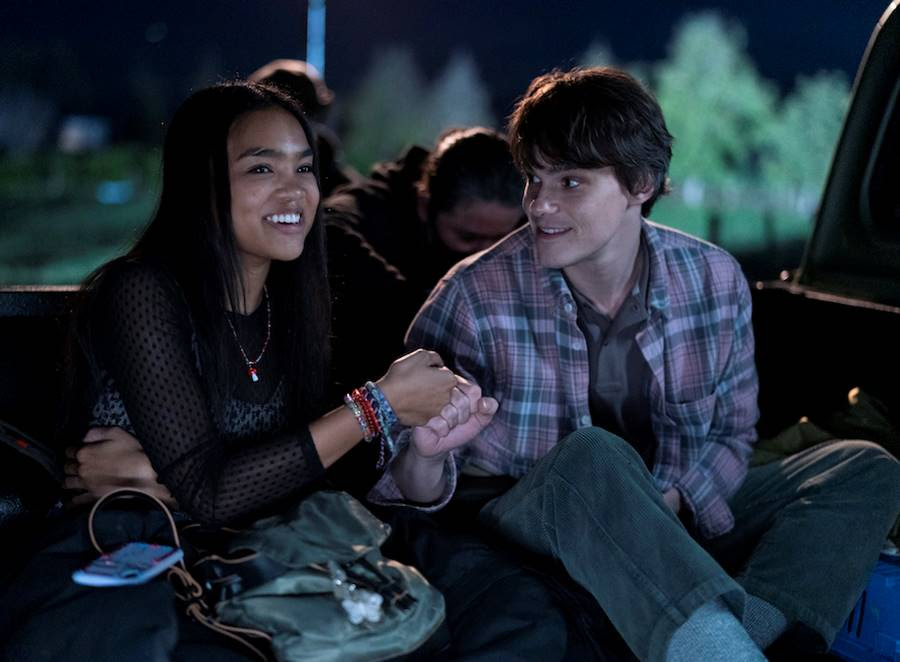 Donald DeLine, Leah Holzer, Peter Saraf they are the producers.

next to the protagonists John Cho And My Isaac, there are other actors as well. Between these Mitchell Hope, Jemaine Clement, Stefania LaVie Owen, Kaya Scodelario. 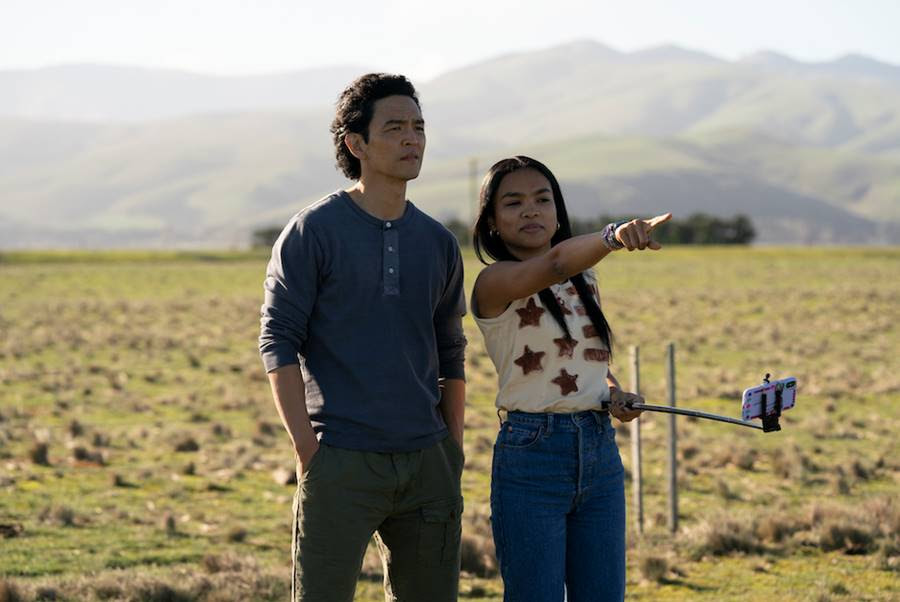 Not just pictures of Don’t Make Me Go: the synopsis

When max (John Cho), single father, discovers he has a terminal illness, decides in the time left to him to try to fill up on all those years of love and support he won’t be able to live with his teenage daughter Wally (My Isaac). 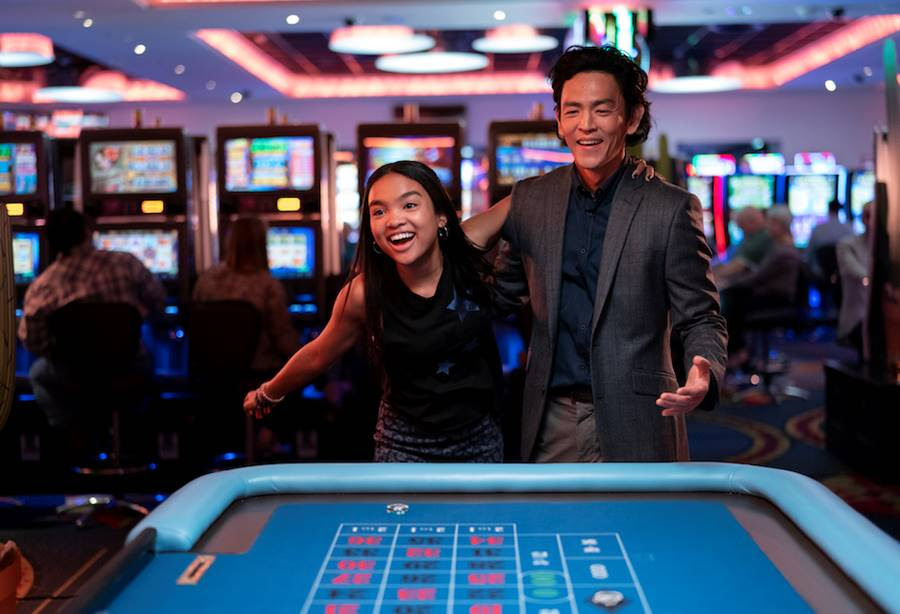 With the promise of taking the long-awaited driving lessons, he convinces Wally to accompany him on a trip from California to New Orleans for the twenty-year reunion after graduation with former college mates, where he secretly hopes to reunite with his mother, who long ago abandoned them. In an original and exciting journey, full of courage and irony, Don’t Make Me Go explores the unbreakable and eternal bond between a father and daughter, told from the point of view of two generations. 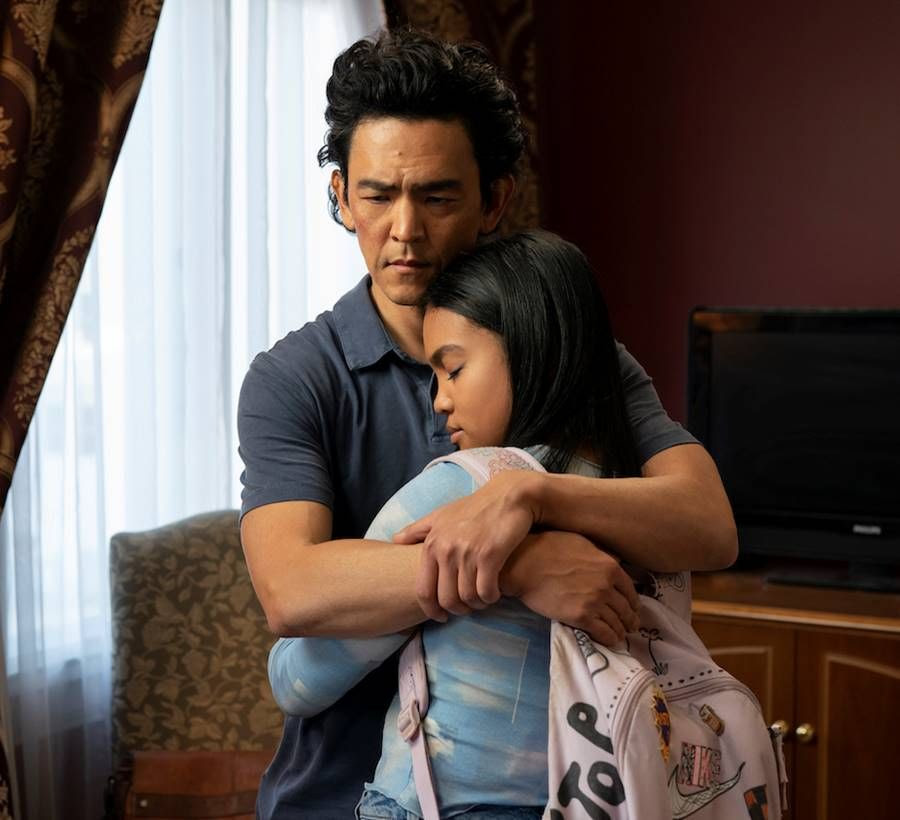 Prime Video July 2022 all releases of the month

David Martin is the lead editor for Spark Chronicles. David has been working as a freelance journalist.
Previous Films and Programs to see on Monday 9 January 2023
Next Taika Waititi Next Goal Wins “antidote” to Thor: Love and Thunder