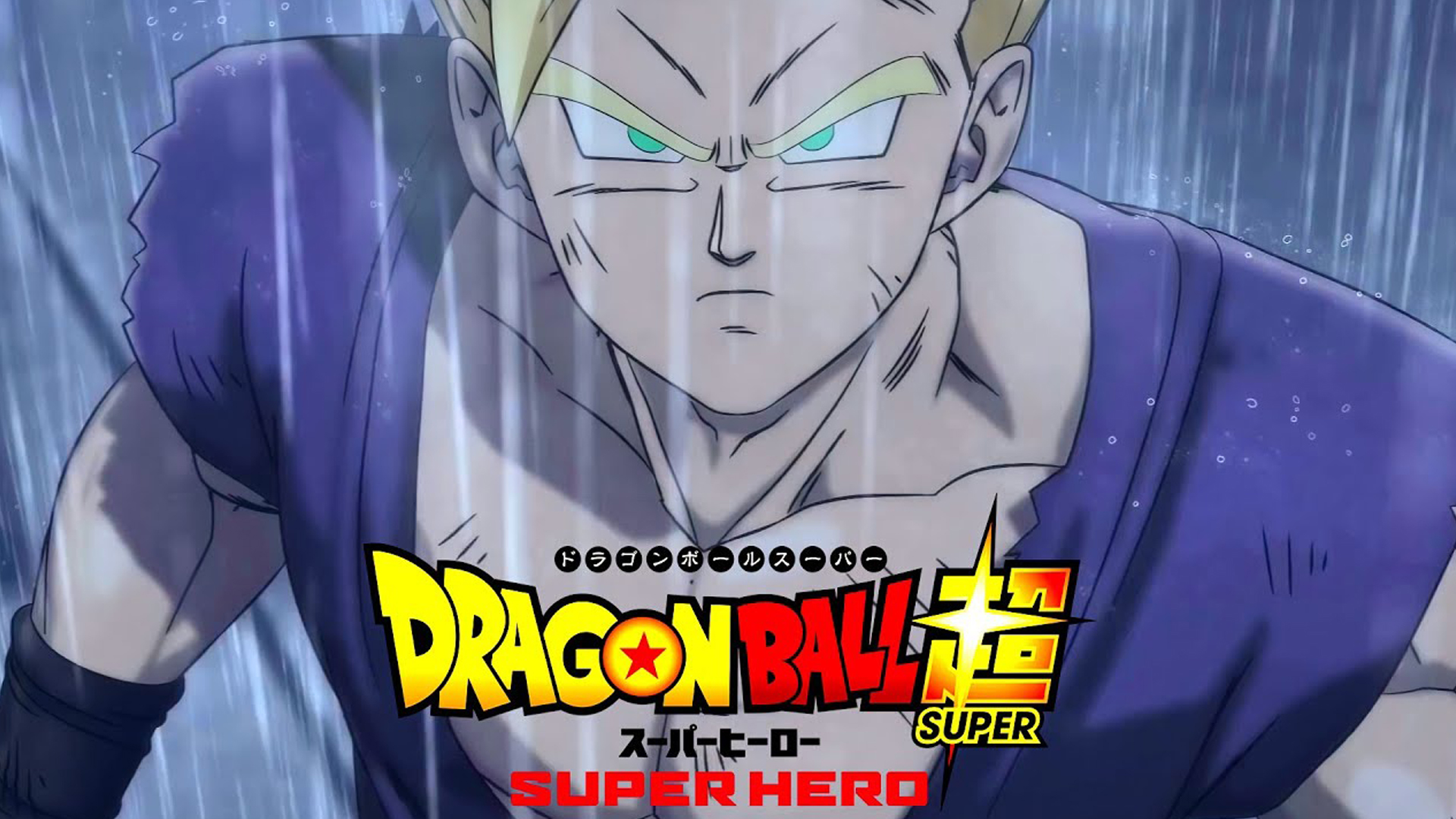 Crunchyroll and Toei Animation have announced that the Dragon Ball Super: Super Hero movie will hit theaters around the world this summer.

Following the record-breaking success of Dragon Ball: Super Broly, the hit anime franchise is making a comeback to the big screen. In Japan, the film will be released on June 11.

Starting in August, Dragon Ball Super: Super Hero will then be released in theaters in North America, Latin America, Europe, Australia / New Zealand, Africa, the Middle East and the rest of Asia.

Super Hero is set to become the first truly globally distributed theatrical release for Crunchyroll, and is the second Dragon Ball Super movie since Broly’s release in 2018. Both films are the continuation of Dragon Ball Super, which has both a manga and anime series, although the latter stopped producing new episodes in 2018.

“For more than 30 years, the Dragon Ball franchise has delighted fans around the world who have followed the greatest warriors defending Earth from the forces of evil,” said Rahul Purini, President of Crunchyroll. “We are thrilled to partner with Toei Animation to bring the latest chapter of Dragon Ball Super to the legion of super fans eager to continue the adventure and hopefully grow the anime audience that is discovering it for the first time.”

Timeline-wise, the new film takes place towards the end of Dragon Ball Z in Age 784, with fan-favorite characters like Goku, Bulma, Piccolo, Vegeta, Broly, and a little girl Pan returning all together for the next adventure together with Gamma 1 and Gamma 2, two new android characters who call themselves “Super Heroes”.

David Martin is the lead editor for Spark Chronicles. David has been working as a freelance journalist.
Previous Prince William gets emotional as he remembers his mother, Princess Diana, and talks about his own grief: There is comfort in remembering – 05/10/2022
Next After Balenciaga’s dirty sneakers, see pieces that look like garbage – 05/10/2022 – Illustrated