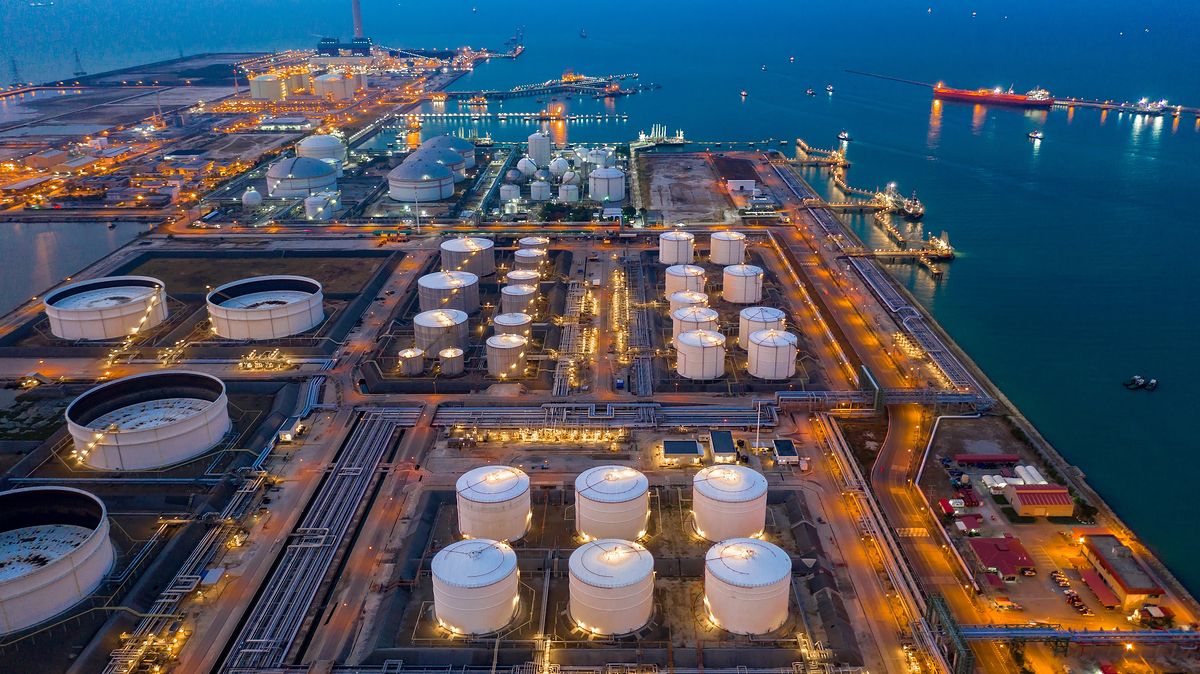 Due to high gas prices, PGNiG got out of breath. The billions of arbitrations did not help

See also: PGNiG will invest money from Gazprom. “We want to enter biomethane”

– The decision on arbitration was too late. What should have been done in 3-4 months took several years. In addition, the negotiated new pricing formula, based on market gas prices, is currently unfavorable – says money.pl Jan Winter, one of the main negotiators of the Yamal contract, which ends this year.

The expert adds that in the current pricing formula, the rates are based on the current prices of blue fuel. They have been very high for many months, which in turn hits the state-owned company. Meanwhile, the gas prices were initially based on the value of petroleum products. And this, as our interlocutor explains, is a favorable solution.

Gazprom uses gas as a weapon

Wojciech Jakóbik, editor-in-chief of Biznes Alert, views it differently. – For over a dozen years, the European Commission has been recommending reforms in the gas market aimed at making the gas price independent of the oil index, common in old contracts, such as the Polish-Russian agreement from the 1990s. This trend resulted in a decline in gas prices in Europe. The temporary effect of the energy crisis aggravated by Russian Gazprom has the opposite effect, that is, the price on the stock exchange is currently the highest – he comments.

In his opinion, this is another proof that gas has been used by Gazprom as a weapon against Europe to force it to sign new long-term contracts based on a formula that is being used by the Russian company. – That is why it was rightly challenged by the arbitration in Stockholm, because it would be inconsistent with the idea of ​​liberalizing the entire gas market in the EU – adds Jakóbik.

According to dr hab. Robert Zajdler, an energy expert at the Sobieski Institute, the discussion on how gas should be valued is, however, theoretical. – At the time when prices were determined on the basis of petroleum products, the prevailing belief was that we were losing out. Such a valuation, however, had historical justification, as the oil market developed much faster. EU policy in recent years has assumed that gas should be priced based on current rates. Therefore, we switched to this formula. It assumes a greater share of the gas wholesale price and the associated risk. In my opinion, rightly so, says Zajdler.

Jakub Wiech, editor of the Defence24 portal, believes that The problems faced by PGNiG today concern virtually all energy companies in Europe. – Would the previous formula be more favorable? Not necessarily. The rate per barrel is slowly approaching levels not recorded since 2014, which means that there would also be price increases, he says.

He adds that the current situation could not be predicted. – Gas prices were indexed to rates on the European market, which were usually low and predictable. Meanwhile, oil prices are usually dependent on fluctuations in the fuel market, he adds.

A market monopoly is never good

Some experts believe that the company’s dominant position on the market has also contributed to the current difficult situation of PGNiG. Although our market is theoretically liberalized, a small number of independent gas suppliers operate there, and the state-owned company has a de facto monopoly position there. According to the commentators, no monopoly is good and it is then easy to get into problems, especially if the company does not have to compete on the market.

Experts are also concerned about the fact that the long-term contract with Gazprom will expire this year. Let us recall – the Polish government has announced that it will not extend it. Meanwhile, the delivery of the Baltic Pipe gas pipeline, which is to connect Norway, Denmark and Poland, is still delayed. In addition, it will not solve all problems.

Poland needs nearly 20 billion cubic meters of gas, 10 billion of which we take from Russia. Question: where are we going to get them next year? We can, among others take advantage of the gas intake on the German border in Lasów near the German border, where 2.5 billion cubic meters can be obtained. We can receive another 2 billion cubic meters of gas from Świnoujście, while domestic production provides nearly 4.5 billion. However, we will still lack gas, says Jan Winter. In his opinion, there is also no need to count on gas from Norway, because the gas sources in this country are exhausted, and the Norwegians have not launched any more.

According to the expert, our gas policy is therefore devoid of realism. – Even with the current formula, the Yamal contract is more advantageous than the lack of a long-term contract. Therefore, we should think now about where we will obtain the gas from. Otherwise, we will be doomed to constant price negotiations – he adds.

It also reminds that in the vicinity of our borders there is a rich network of gas pipelines that supply gas from Asia. – It is worth paying attention, among others on the Eastring gas pipeline, which reaches the Wielkie Kapuszany station on our southern border. Our neighbors, Slovaks, Austrians and a large part of Western Europe are joining him. It is worth asking the question: why are we not doing this? – he sums up.

The variety offered by video games never ceases to amaze him. He loves OutRun's drifting as well as the contemplative walks of Dear Esther. Immersing himself in other worlds is an incomparable feeling for him: he understood it by playing for the first time in Shenmue.
Previous Roksana Węgiel revealed how much she spends on clothes. The amount does not matter !?
Next Fatal information about Leo Messi. Not only PSG but also Argentina Football will suffer