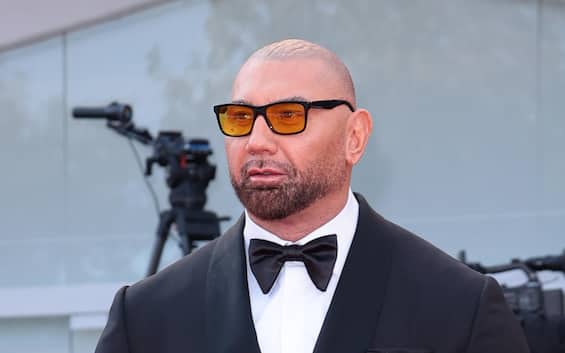 Dune 2, Dave Bautista changes his look for the filming of the film

The film reached the cinema represents only the first part, of two, of the adaptation of the bestseller by Frank Herbert

Denis Villeneuve has brought to the cinema the first part of his adaptation of the first novel of “Dune” by Frank Herbert. A work that distances itself from David Lynch’s vision, brought to the big screen in 1984. The director strongly wanted a division into two parts, in order to be able to protect the integrity of the best seller, without having to cut much of the material.

Humanity has colonized the universe. The balance found is very similar to the feudal one, with different families subjected to the power and will of the Emperor. House Atreides finds itself at the center of a political conspiracy. Duke Atreides is pushed to the planet Arrakis, fundamental to the empire but, at the same time, lethal. His son, Paul Atreides, with his innate abilities and a legend that hovers around his person, seems destined to transform this world and beyond.

Timothee Chalamet is Paul Atreides, son and heir of Duke Leto Atreides and Lady Jessica. Victim of a political conspiracy, together with the rest of his family, he will find himself on a journey to Arrakis, to discover his own destiny and the secrets of the planet.

David Martin is the lead editor for Spark Chronicles. David has been working as a freelance journalist.
Previous Races suppressed to and from Ischia, the protest of the associations – Il Golfo 24
Next What to see this weekend on Prime Video between news and expiring titles