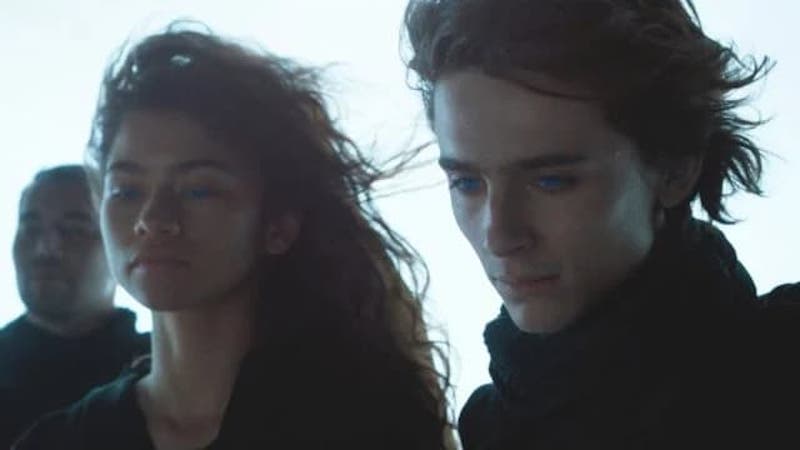 Dune: Part 2, first photo of Florence Pugh as the princess 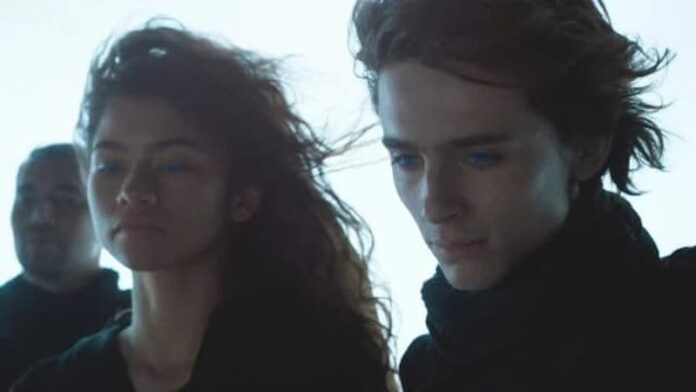 The production of Dunes: Part 2 Of Denis Villeneuve is now underway in Budapest, and a new set photo from the sequel has been released online via SFF Gazette. While not the sharpest shot in the world, the image seems to give us our first glimpse of the new cast member Florence Pugh ( Black Widow, Fighting With My Family ) as Princess Irulan.

Daughter of the Double Emperor of the Known Universe (Padishah Emperor Shaddam IV of House Corrino to give her full title), Irulan does not have a particularly significant role to play in Frank Herbert’s first novel, but the character is believed to have had an expanded role for this upcoming sequel. It’s hard to make out the details in this photo, but it looks like she’s wearing a white dress (although she might actually be a cover-up) and some kind of tiara.

Pugh joins the new cast members that are Austin Butler (Elvis) as the evil Feyd-Rautha Harkonnen, the legendary Christopher Walken as the Emperor e Léa Seydoux (Crimes of the future) as Lady Margot Fenring. While Timothée Chalamet, Rebecca Ferguson, Dave BautistaZendaya, Javier Bardem they will reprise their roles from the first film.

Mythical and exciting journey of a hero, Dunes tells the story of Paul Atreides, a brilliant and talented young man, born to meet a destiny greater than his imagination, who must reach the most dangerous planet in the universe to ensure a future for his family and his people. As evil forces battle for sole possession of the most precious resource on the planet – a spice capable of unleashing the full potential of the human mind – only those who can conquer their fears will survive.

David Martin is the lead editor for Spark Chronicles. David has been working as a freelance journalist.
Previous Strange World and other new movies in theaters
Next https://gamingbeasts.com/everspace-2-download-pc-game/